'This is my dream job': Local library director is one of few Black men to hold position

"I look for small libraries that are not thriving that are in Black communities," said Richard Ashby.

"I look for small libraries that are not thriving that are in Black communities," said Richard Ashby, who has also led libraries in Yeadon, New York and just outside of Pittsburgh.

SHARON HILL, Pennsylvania (WPVI) -- Public libraries are often the hearts of their communities, but the directors of those libraries don't always reflect the communities.

Richard Ashby, Jr. is hoping to change that from a quaint little library in Delaware County.

"It's nestled in the community. It's not on a big highway," Ashby said of the Sharon Hill Public Library. "This is my dream job."

But the serenity wasn't the only reason he sought the job as library director.

"I look for small libraries that are not thriving that are in Black communities," said Ashby, who has also led libraries in Yeadon, New York and just outside of Pittsburgh.

Ashby has sought out such positions because they are where he can make the biggest impact. He started his current position in January, putting him in charge of recharging the library.

"It had been closed for two years, hadn't had a director for five years," said Ashby.

As an African American man, Ashby knows there aren't many library directors who look like him.

Ashby knows that by being in his current position, he's making a difference.

"Our children need somebody who looks like me.... that when they walk in, they feel accepted," he said.

The library also holds events in the community to encourage children. There's also a goal to expand the library's collection to include more diverse, self-published authors. Ashby says it's often very difficult for those authors to have their books carried in libraries.

"We vet the books," he said, adding that the authors come to the library to host a story time too.

"My hope is that these books bring them a different perspective when they look at these (books)."

The books open up a wider world to the children and adults who rely on the library.

"These books are windows and mirrors," he said. "A book does something to a person who really wants to grow and learn."

That's why Ashby is content in his little, quaint library ready to see what the next chapter holds.

"I can't see myself going anywhere else," he said. 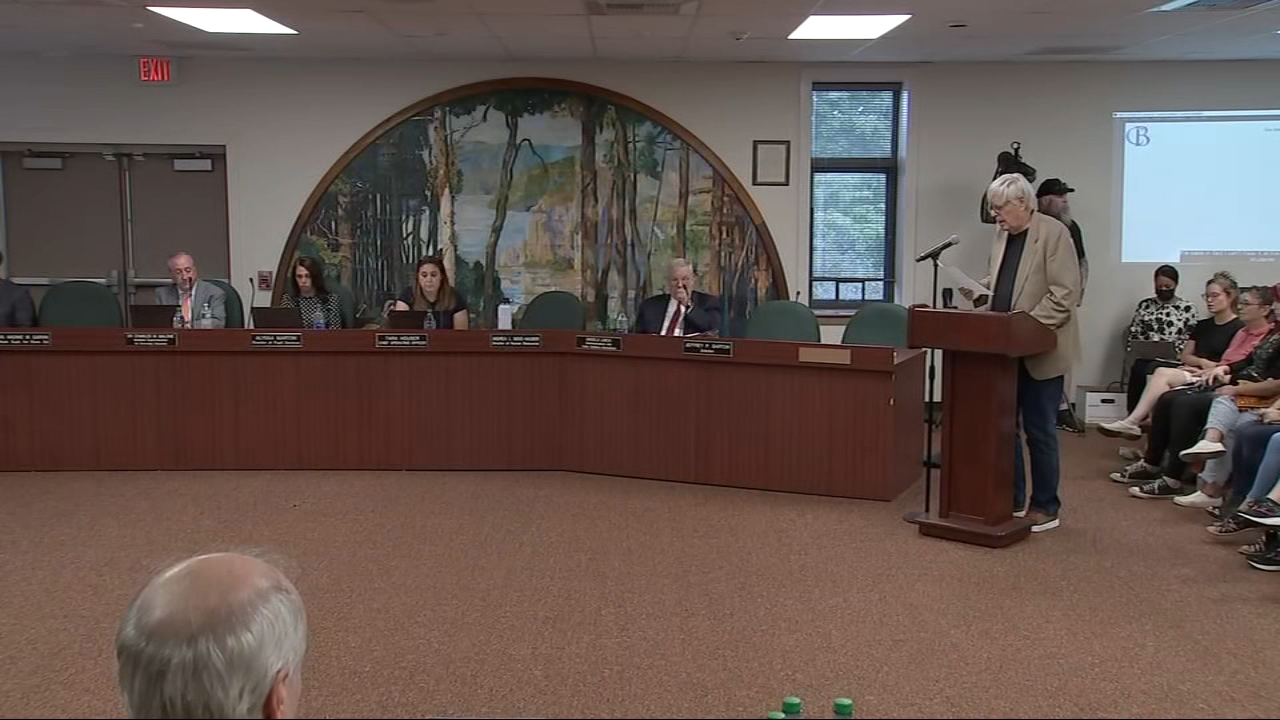 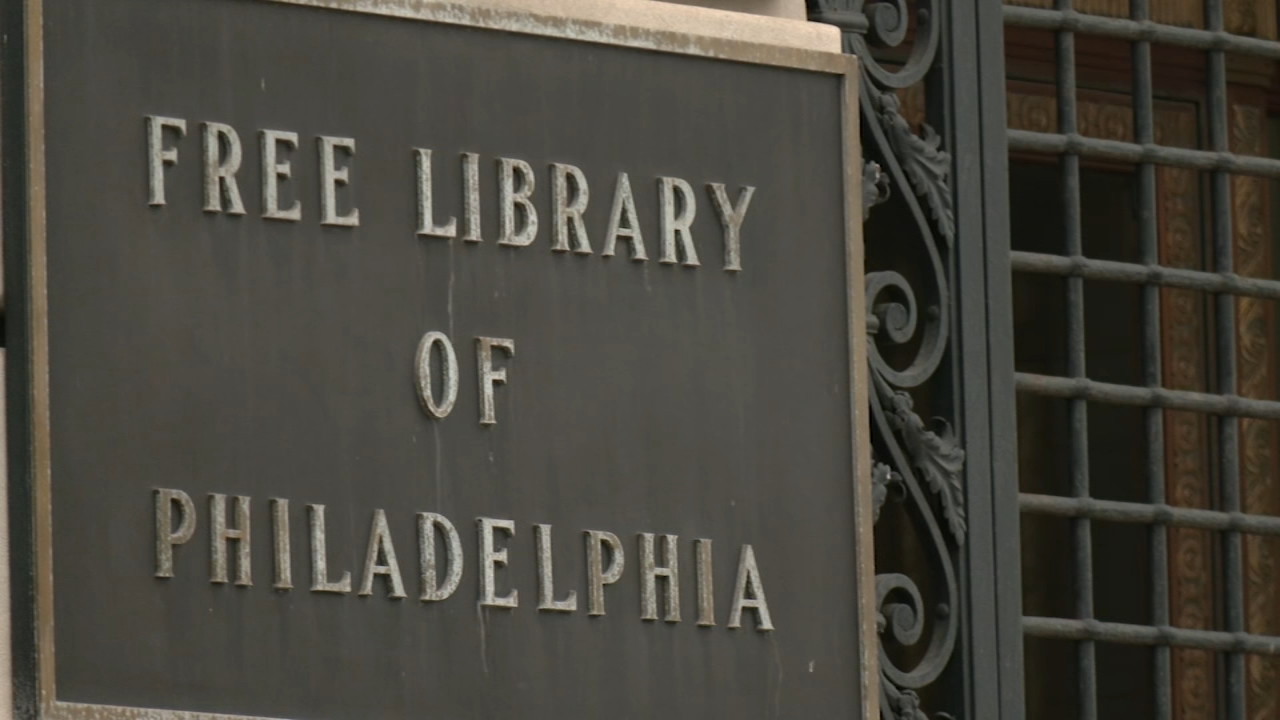 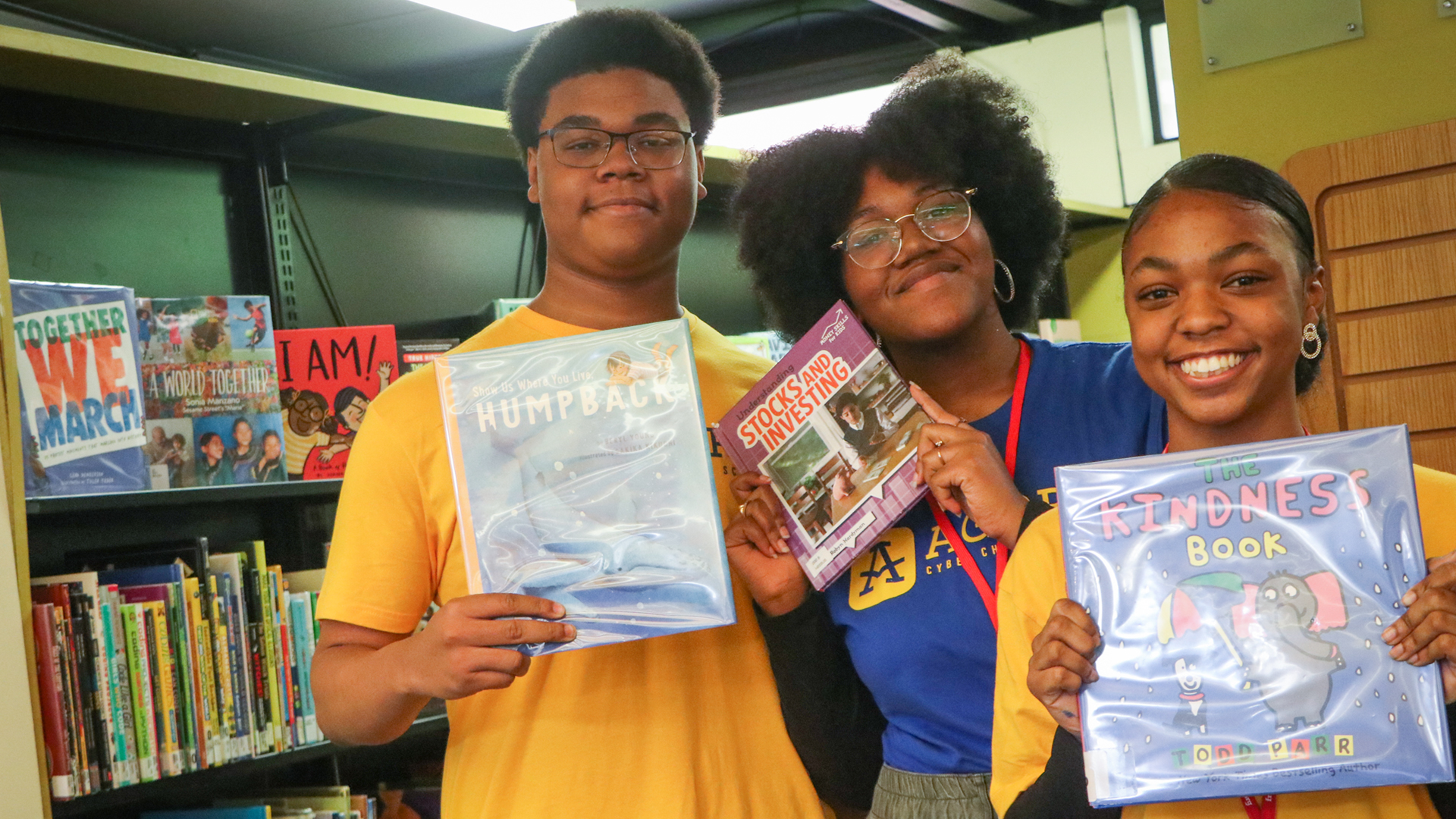