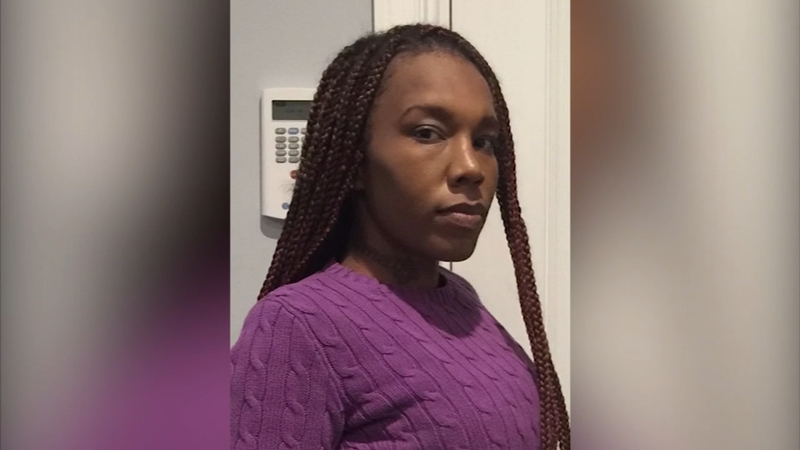 PHILADELPHIA (WPVI) -- A surveillance camera on the side of Wilson's Day Care captured the moment someone shot a woman in the face at 67th Street and Landsdowne Avenue in West Philadelphia on Tuesday morning.

The victim is identified by family members at Tiffany Gilliam, 31, a mother of five. As of Tuesday afternoon, Gilliam's mother, Tracy Brown said her daughter was in critical condition and awaiting surgery to remove a bullet from her face.

In the video, Gilliam is seen leaving her apartment around 5:20 a.m. Tuesday.

Investigators say someone she knows approached her from the side.

They spoke for a few seconds next to the apartment, which is above the day care center.

Moments later, the person reaches up from their pocket, and a flash of the gun firing can be seen in the video.

"I want him caught," said Brown. "He has no right to shoot my child. That's my child. It's a mother's worst nightmare."

Police have not publicly identified a suspect or the relationship between the shooter and the victim.
Velda Wilson, the victim's landlord and owner of Wilson's Day Care, told Action News the woman had just moved to apartment several months ago.

"Thank God the day care wasn't open and children were coming back and forth," Wilson said.

In the video, after the victim was shot, she could be seen frantically banging on the window of the car that appeared to be there to pick her up.

The shooter took off heading south down 67th and the victim eventually got into the car.