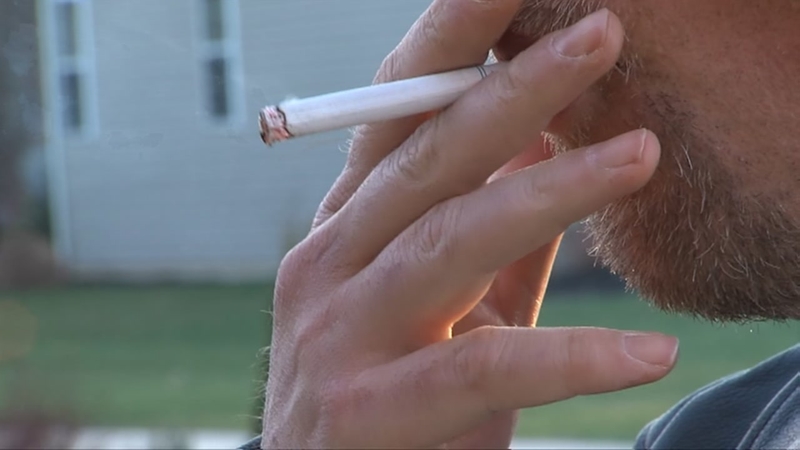 Smoking in the car with kids may soon be illegal in Virginia. If the governor adds his signature, Virginians could be fined $100 for smoking in a car in the presence of children.

The Senate joined the House by giving final approval to a bill that would make smoking in a motor vehicle with passengers younger than 8 a violation punishable by a civil penalty of $100.

Why that age? Children under the age of 8, by Virginia law, are required to sit in car seats. That will help law enforcement determine a child's age without being too intrusive.

This bill would make smoking in the car with a child a secondary offense, meaning the driver would have to be pulled over for another reason and be caught smoking at that time.

Supporters of the bill claim the confined space of a car makes second-hand smoke far more dangerous than in other settings.

However, others claim the law oversteps it's bounds.

If the governor signs the law, it would take effect July 1.