WPVI
By Jeff Chirico and Bob Brooks
PHILADELPHIA (WPVI) -- Authorities said two people are feared dead and at least one other person is unaccounted for after a rowhome collapsed following an explosion in South Philadelphia.

"It looks like a bomb exploded," one witness told Action News.

It happened around 11:40 a.m. Thursday on the 1400 block of South 8th Street near Reed. Fire officials said the gas-fed fire was brought under control at about 2:45 p.m. after it raged for hours.

"We believe now...we have a pretty good confidence that there are two people who are missing and presumably deceased," said Fire Commissioner Adam Thiel on Thursday evening during a news conference.

Google Street View shows what the South Philadelphia neighborhood looked like before the explosion. 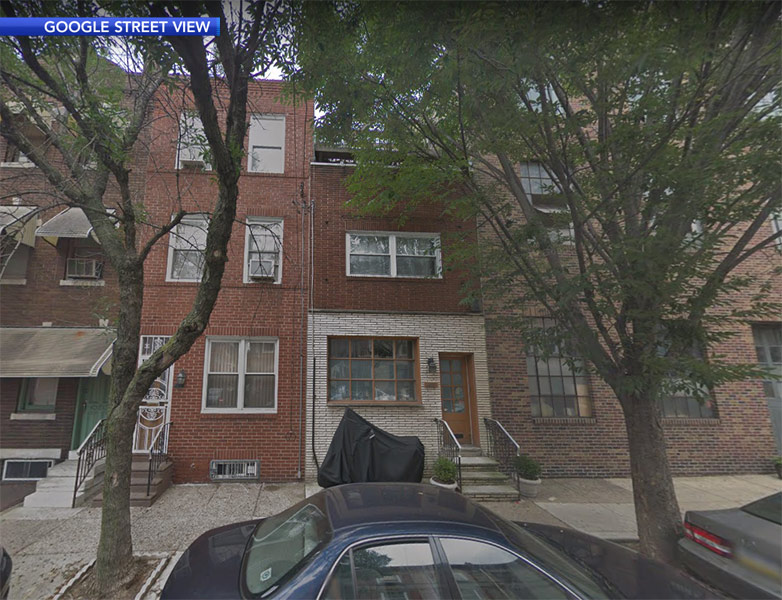 Google Street View image of the area in South Philadelphia in May 2019.

Chopper 6 over the scene showed flames shooting through the roof at about noon.

Rowhomes burn in South Philadelphia: as reported on Action News at Noon on December 19, 2019.

Authorities said they responded to the scene after they received multiple calls about a house explosion and the smell of "possible gas."

SOUTH PHILLY EXPLOSION: Large plumes of smoke can be seen billowing into the sky after house explosion, collapse on the 1400 block of S. 8th Street. At least 2 people are trapped. (🎥 sent you @KatieKatro6abc )https://t.co/ckeoAgwj6i pic.twitter.com/ehC16OX7Ey

A second-alarm was struck. More than 100 Philadelphia firefighters were called to the scene.

Officials said three or four buildings were involved and that two homes collapsed following the explosion. Officials said they are not sure how many others may be injured because they have not yet been able to make it through all the debris.

As the Action Cam arrived at the scene, a woman who appeared to be crying was being escorted away by firefighters.

He gave his employee a fire extinguisher and they headed to the scene.

"They couldn't get him and within seconds, the flames started coming from the second floor and they had to get out of there," he said.

Thiel said crews were doing everything they could to help save others.

Brian Contrsciane also tried to help after the explosion leveled his neighbors home, spilling fiery debris into the street.

"We were trying to pull the guy out but so much rubble had fallen we couldn't get leverage to pull him out," he said.

Firefighters battle a 2-alarm fire in South Philadelphia Thursday afternoon. Two people were reported trapped inside after an explosion on the 1400 block of South 8th Street. https://t.co/QGOJ3voSF7 pic.twitter.com/u2muRbfQMk

The rescue effort, now a recovery operation is a difficult thing to hear for neighbors who tried to help.

"I'm a little shook up. It's a weird thing to see somebody try to pull him out and the house falls on him," one neighbor said.

Commissioner Thiel says to even begin removing debris, heavy equipment needs to be brought in and parked right in front of the collapse. But the explosion has compromised the road and now a sinkhole is forming. The road has to have work done on it with new supports.

The cause of the explosion remains under investigation.
Report a correction or typo
Related topics:
south philadelphiafire
Copyright © 2020 WPVI-TV. All Rights Reserved.
FIRE 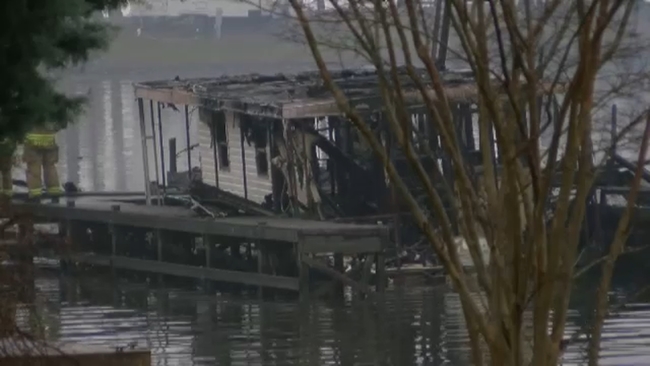 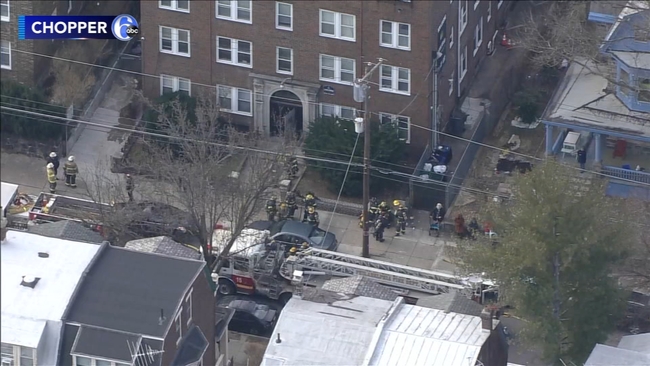 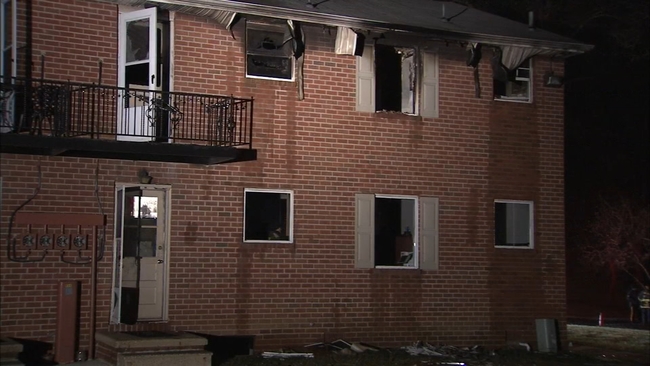