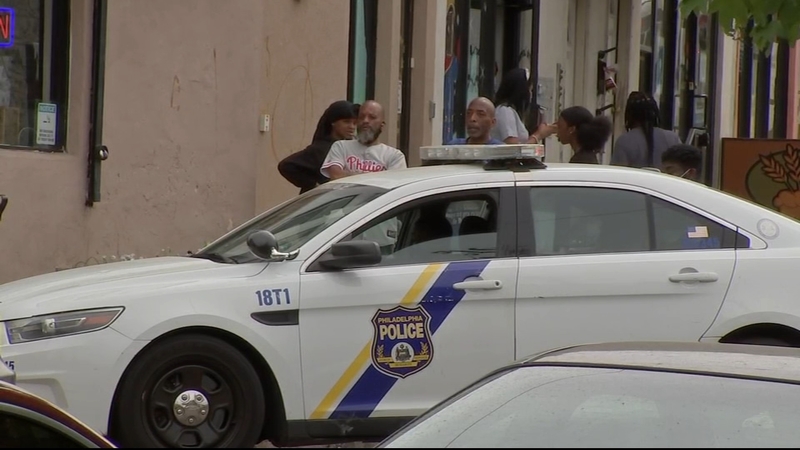 The shooting happened in the 4600 block of Woodland Avenue just before 3 p.m.

A 16-year-old was shot once in the right arm and was taken by police to Children's Hospital of Philadelphia, officials said. The teen is currently listed in stable condition.

Police said an 18-year-old was shot eight times in the legs and lower body. He was taken to Penn Presbyterian Medical Center where is he listed in critical condition.