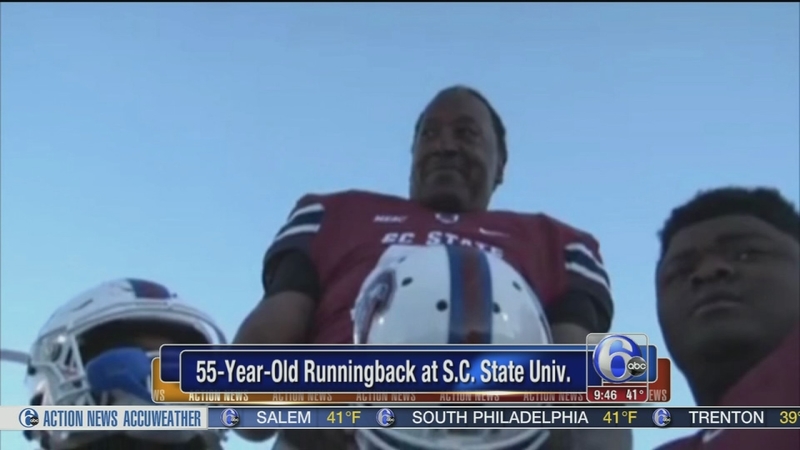 Joe Sr. took the field against Savannah State on senior day as the oldest walk-on running back for South Carolina State, where Joe Jr. played from 2010 to 2013.

His son was scheduled to be on the Packers' team plane headed for Sunday's game at Washington.

He said his father was an entrepreneur in South Carolina with a construction company and a training facility until the recession wiped out his business. Four years ago, his father decided to pursue a degree -- he's studying engineering -- and revive his athletic career.