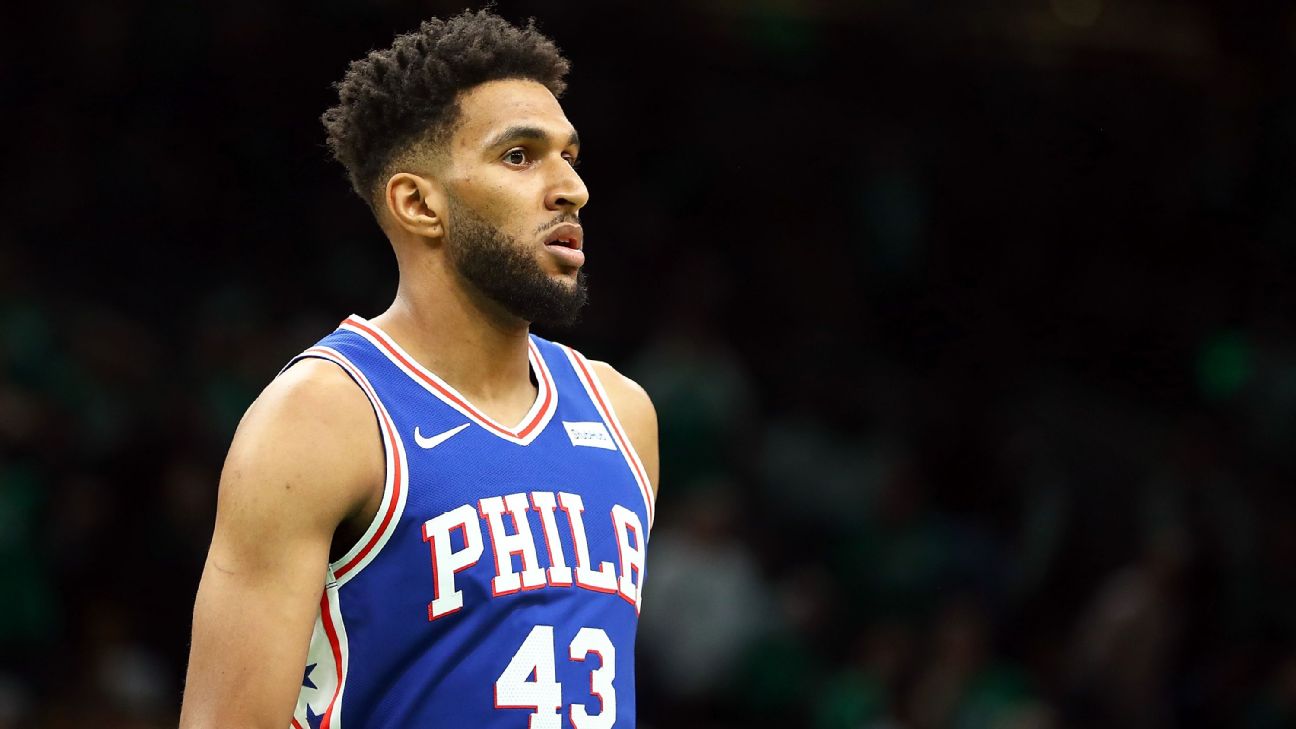 PHILADELPHIA -- Philadelphia 76ers forward Jonah Bolden suffered a small cortical crack in the proximal fibula of his right leg during a game with the Delaware Blue Coats of the NBA's G League on Saturday night, the team announced.

In a statement disclosing the injury, Dr. Daniel Medina, Philadelphia's vice president of athlete care, said that Bolden would be re-evaluated in 10 days.

Speaking before Monday night's game against the Phoenix Suns, Sixers coach Brett Brown said he wasn't aware of anything about Bolden's status beyond what the release said, which came out only minutes before he met with the media.

This is the second straight year the Sixers have had a player suffer a leg injury in a G League game. Guard Furkan Korkmaz did last year.

Brown, though, said he doesn't have any qualms with having players go play for Delaware, and that he won't hesitate to continue having young players work in the G League to develop and get better.

"I think it would be a mistake to connect conspiracy theory dots," he said. "It might be coincidental. Does it give us cold feet [about sending guys there]? No. An aggressive no.

"They have to be down there so they can play."