Andrew Bogut: Ben Simmons a certainty to win Rookie of the Year 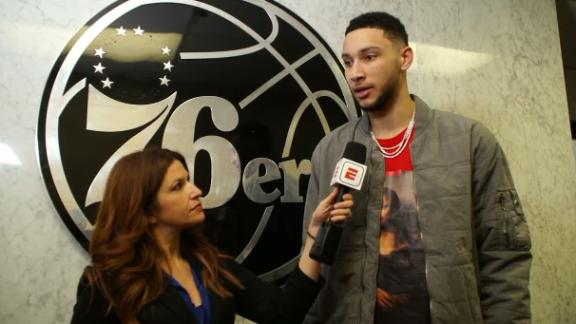 Australian NBA champion Andrew Bogut says compatriot Ben Simmons is "night and day" ahead of Donovan Mitchell in the race to be crowned the league's Rookie of the Year.

The 6'10" point guard from Melbourne is turning in one of the greatest rookie seasons in NBA history, playing an instrumental role in helping the Philadelphia 76ers return to the playoffs for the first time since 2011-12. Simmons, 21, has posted a franchise-leading 12 triple-doubles this campaign -- the second-most ever by a rookie -- and in March became the first rookie since Oscar Robertson to claim 600 rebounds and dish off 600 assists.

Simmons is also guaranteed to average 10 points, eight rebounds and eight assists during the regular season, an effort which puts him alongside basketball royalty LeBron James, Russell Westbrook, James Harden, Jason Kidd, Michael Jordan, Magic Johnson, Wilt Chamberlain and Robertson as the only players to ever average such a stat line through a full season.

But Bogut, who tasted championship success with the Golden State Warriors in 2015, has followed Simmons' meteoric rise with great interest and considers him to be miles clear of his nearest challengers.

"I don't even think it's a conversation," Bogut told ESPN when asked if Simmons would win the award. "Obviously Mitchell is having a great year but Ben is night and day ahead and I think 99 percent of people would agree with me. If he doesn't win it I'm calling a conspiracy theory or something."

Simmons began the season as a short-priced favourite to win the award before a mid-season surge from Mitchell, who is averaging a touch over 20 points per game this season and, like Simmons in Philadelphia, has been pivotal in helping his side secure a playoff berth.

However, former No. 1 draft pick Bogut believes Simmons has proven throughout the season to be the full package and someone who can have an enormous influence on a nightly basis.

"The kid is a phenomenon. He is going to be one of the best, not just Australian players, but one of the best to play the game from his generation," Bogut told ESPN.

"He does a lot of things very, very well, he has the athleticism and can impact in multiple facets of the game. He just knows how to play the right way and is very unselfish.

"He can have a horrible shooting night and still get you 10 boards and 10 assists and a couple of steals and blocks, so he's a guy you can keep out there. He's not one dimensional.

"The thing I really like about Ben is he has an unbelievable body as far as athleticism and wingspan. If you made a basketballer from scratch, he'd look like Ben Simmons."

The NBA's Rookie of the Year Award will be announced on Monday, June 25. 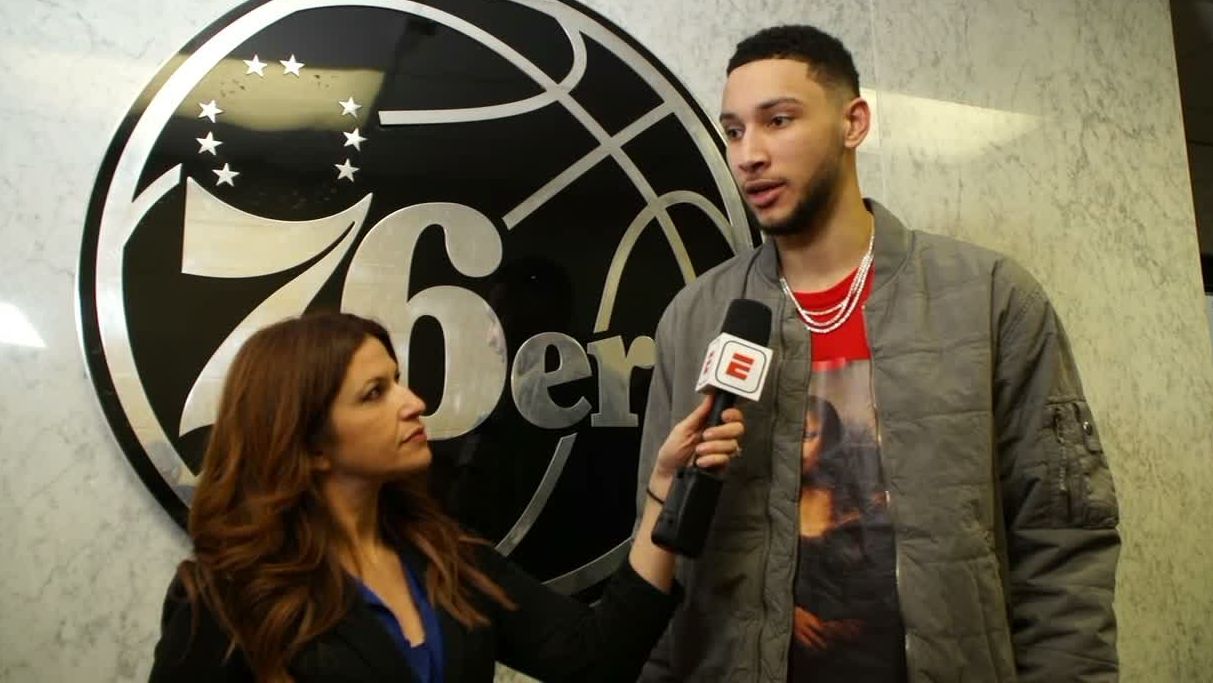