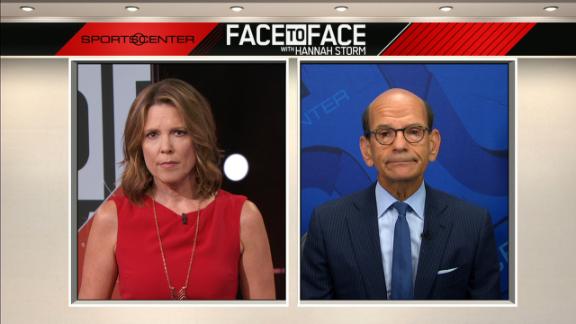 Baylor and Briles also have mutually agreed to terminate his employment, the school said in a news release. Briles reached an undisclosed financial settlement with the school last week.

"Both parties acknowledge that there were serious shortcomings in the response to reports of sexual violence by some student-athletes, including deficiencies in University processes and the delegation of disciplinary responsibilities with the football program," the news release said. "Baylor is addressing these shortcomings and making ongoing improvements.

"Baylor wishes Coach Briles well in his future endeavors. Coach Briles expresses his thanks to the City of Waco and wishes the Baylor Bears success in the future."

Briles, who had a 65-37 record in eight seasons and guided the Bears to at least a share of back-to-back Big 12 championships in 2013 and '14, was suspended with intent to terminate by Baylor's board of regents in late May, after an independent review by the Philadelphia law firm Pepper Hamilton heavily criticized the way the school investigated claims of sexual assault and disciplined its players. Former Wake Forest coach Jim Grobe was named the Bears' acting head coach last month.

Baylor has been at the center of nationwide attention over its handling of sexual assault allegations and investigations, including several that have involved athletes. During the past several weeks, Baylor has dealt with the fallout: the demotion and then resignation of former university president and chancellor Kenneth Starr; the firing of Briles; the suspension and then resignation of athletic director Ian McCaw; and the firings of multiple athletic department employees. Multiple lawsuits have been filed, and a complaint about school officials' handling of sexual assault cases has been made to the U.S. Department of Education.

Five women have filed federal Title IX lawsuits against the school, and two of them accused Baylor football players of sexually assaulting them. Earlier this month, three women filed a lawsuit against Baylor, including one who said a Bears football player assaulted her on campus in April 2014. The lawsuit does not name any of the women or alleged assailants, and it refers to Baylor employees only by position.

A federal lawsuit filed Monday against Baylor accused the nation's largest Baptist school of creating a "hunting ground for sexual predators." The latest case, brought by a woman identified only as Jane Doe, says she was drugged and abducted from an off-campus residence known as "The Rugby House" in February 2015. The lawsuit does not name her alleged assailant but said he is not a member of Baylor's rugby club team.

Former Baylor student Jasmin Hernandez, who reported to campus officials that she had been raped by former Bears football player Tevin Elliott in 2012, filed a Title IX lawsuit against the university in March claiming that the school knew Elliott had a history of assaults, failed to protect her and other women, and ignored her when she sought help after her assault.

Elliott was convicted in January 2014 on two counts of sexual assault and sentenced to 20 years in prison for attacking Hernandez on April 15, 2012. ESPN typically does not name victims of sexual assaults, but Hernandez filed the lawsuit using her name and is no longer requesting anonymity about her case, according to her attorneys.

In late December, Baylor officials also reached an undisclosed financial settlement with a former women's soccer player, who accused former Bears football player Sam Ukwuachu of sexually assaulting her in 2013. The sides reached a settlement before she filed a lawsuit against the school. 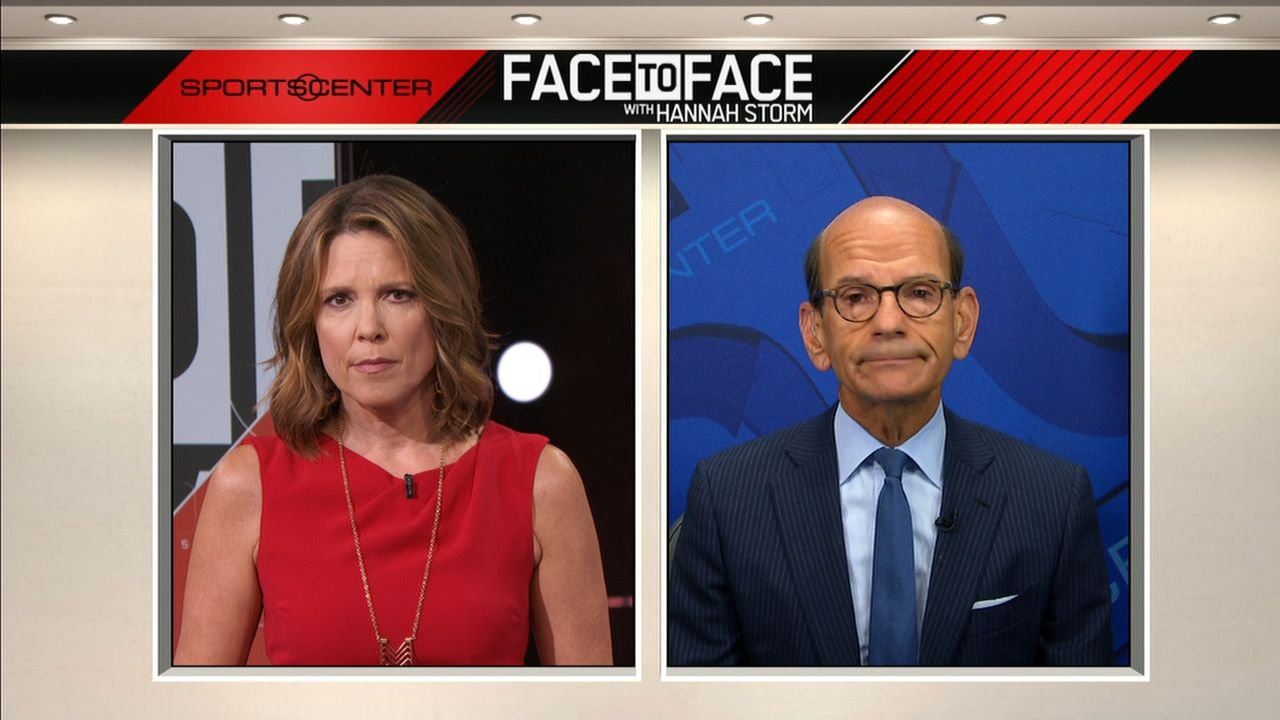