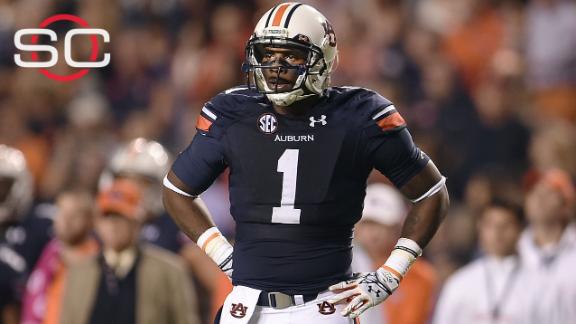 Auburn Tigerssenior receiver D'haquille "Duke" Williams has been dismissed from the team.

"When individuals fail to meet the expectations of our program, there has to be consequences," Auburn coach Gus Malzahn said in a statement. "I gave D'haquille the chance to prove himself. I am disappointed that it did not work out."

Williams arrived at Auburn in January 2014 as the nation's No. 1 junior-college recruit.

He was among the SEC's best receivers last season with 45 catches for 710 yards and five touchdowns despite playing in only 10 games.

It's been a tumultuous road ever since.

First, Williams was suspended for Auburn's bowl game, the Outback Bowl. Then in August the receiver who contemplated leaving early for the NFL draft was suspended again during fall camp following an undisclosed "discipline issue."

Williams suited up for the season opener against Louisville but has struggled to regain his form from a year ago. Through five games, he had just 12 catches for 147 yards and one touchdown.

With Williams gone, Auburn will have to rely on fellow seniors Ricardo Louis and Melvin Ray along with a handful of younger, more inexperienced wide receivers. The Tigers are off this week but will travel to Kentucky on Oct. 15. 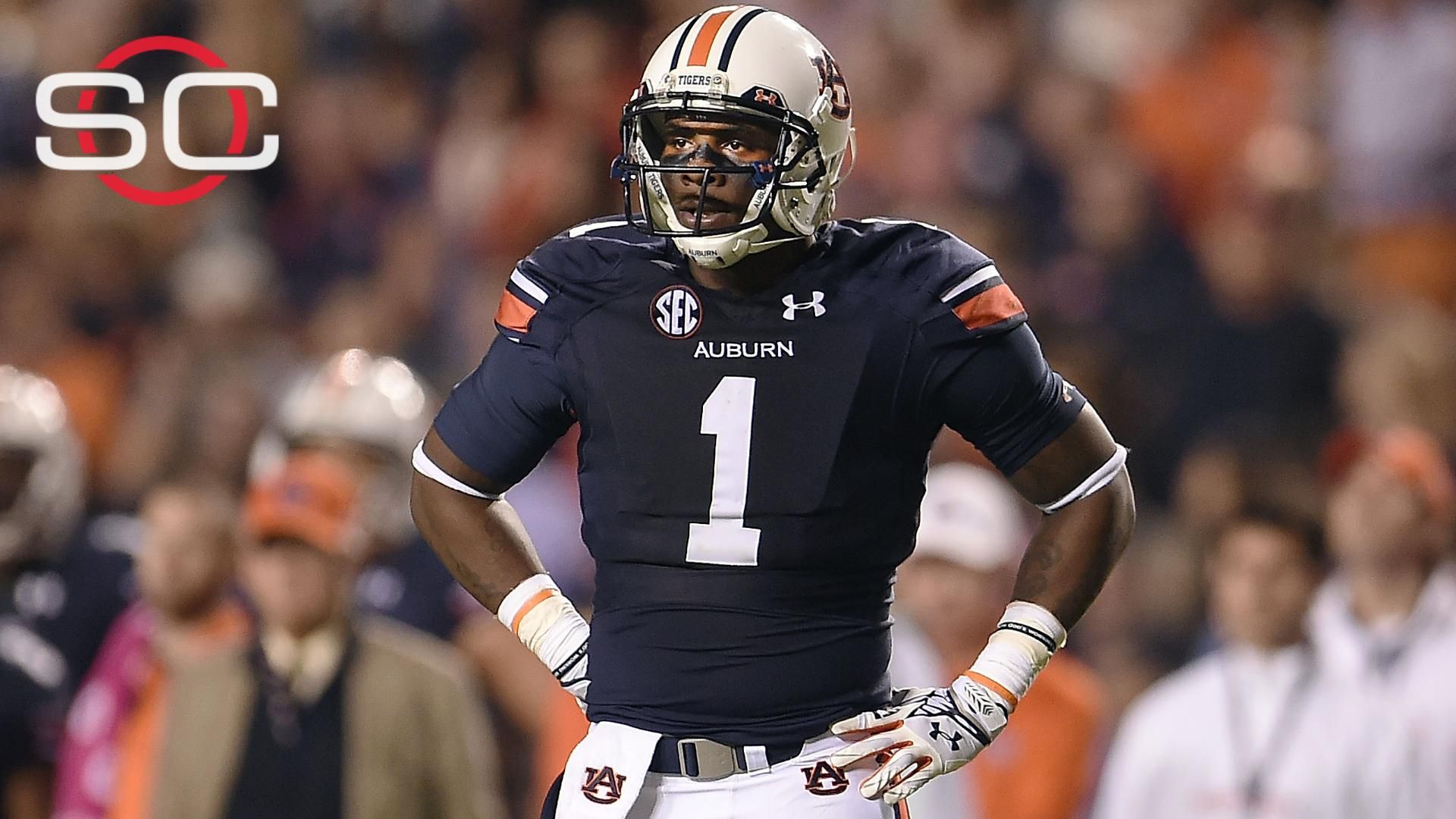