Barkley gets Excellence in the Media Award from Temple 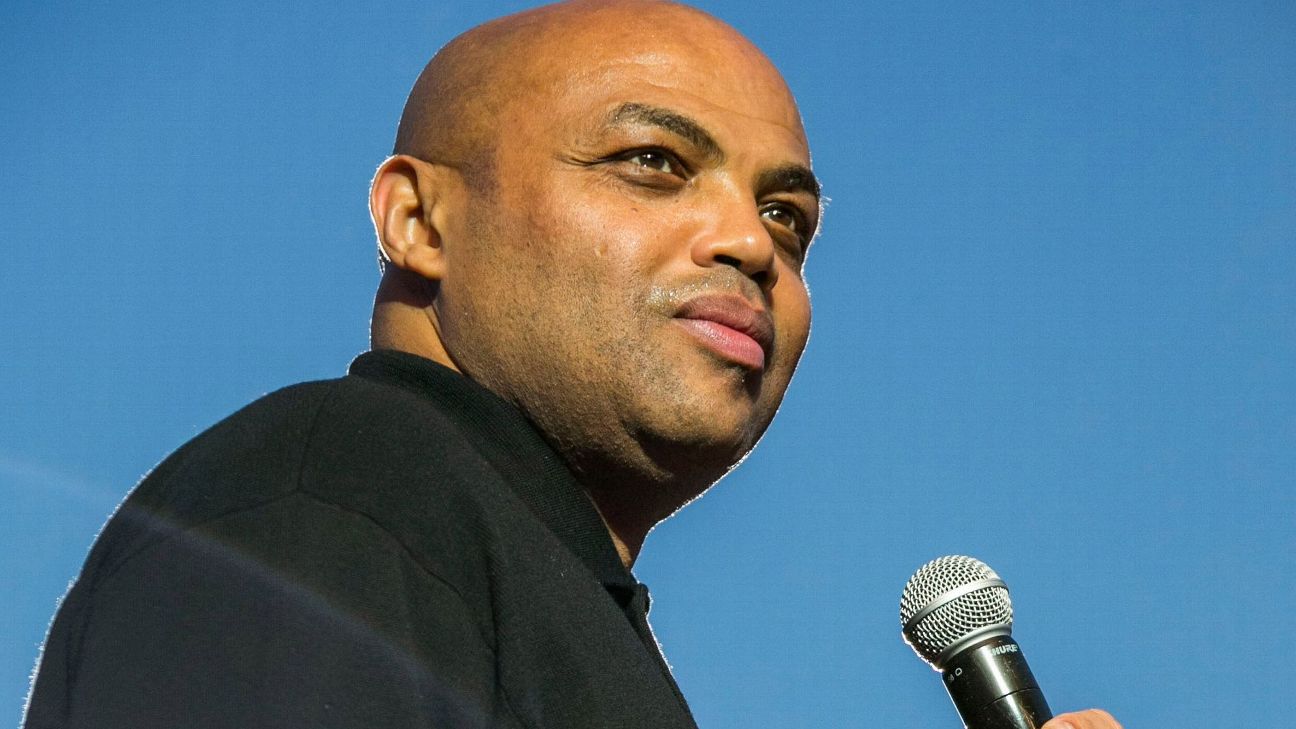 PHILADELPHIA -- Charles Barkley is being honored in Philadelphia with a media award.

Barkley received the Lew Klein Excellence in the Media Award at Temple University on Friday.

The basketball Hall of Famer and commentator on TNT's "Inside the NBA" told the room full of journalists to "be mad, be frustrated, but don't stop doing your job and telling the truth."

He said he was going to mind the "three B's" in his speech: "be brief, brother." And he did, keeping his remarks under 10 minutes.

He told the Philadelphia Inquirer he thinks his former 76ers have a good team, but how well No. 1 NBA draft pick Markelle Fultz plays will determine their success.

"Well, they're going to have a good team because Ben [Simmons], Joel [Embiid]are terrific and [Dario] Saric," Barkley told the paper. "It's going to come down toMarkelle Fultz. How well he plays is how good the team can be.

"Toronto and Boston are probably ahead of them. But that all depends on Markelle. Markelle is the key."