Australian Jonah Bolden has signed a rookie contract with the Philadelphia 76ers off the back of his second Summer League with the team.

The power forward has inked a four-year $7 million contract to join his countryman Ben Simmons in Philadelphia, with the last two seasons including a team option, multiple sources have confirmed.

He becomes the 10th Australian currently on an NBA list.

Born in Melbourne and raised in Sydney, Bolden has played with Maccabi Tel Aviv in the Israeli Premier League since being drafted by the 76ers in 2017 with the 36th overall pick.

The former UCLA Bruin possesses the size and adaptability NBA teams covert, with the ability to play in the high and low post on offence and guard multiple positions on defence.

The versatile big man averaged 6.5 points and 6 rebounds per game during the Summer League and 6.9 ppg and 5.5 rpg last season in Israel.

To clear salary cap space and a roster spot for Bolden, the Sixers traded Richaun Holmes to the Phoenix Suns earlier in the day. 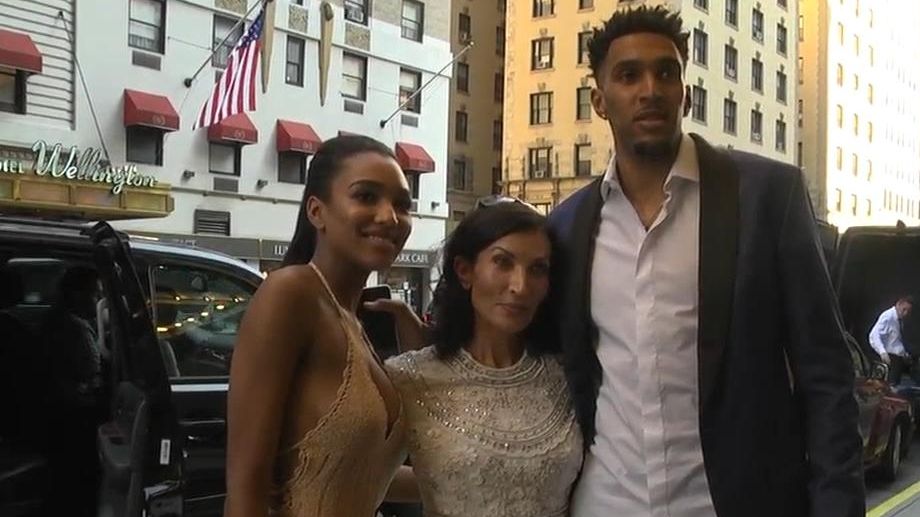