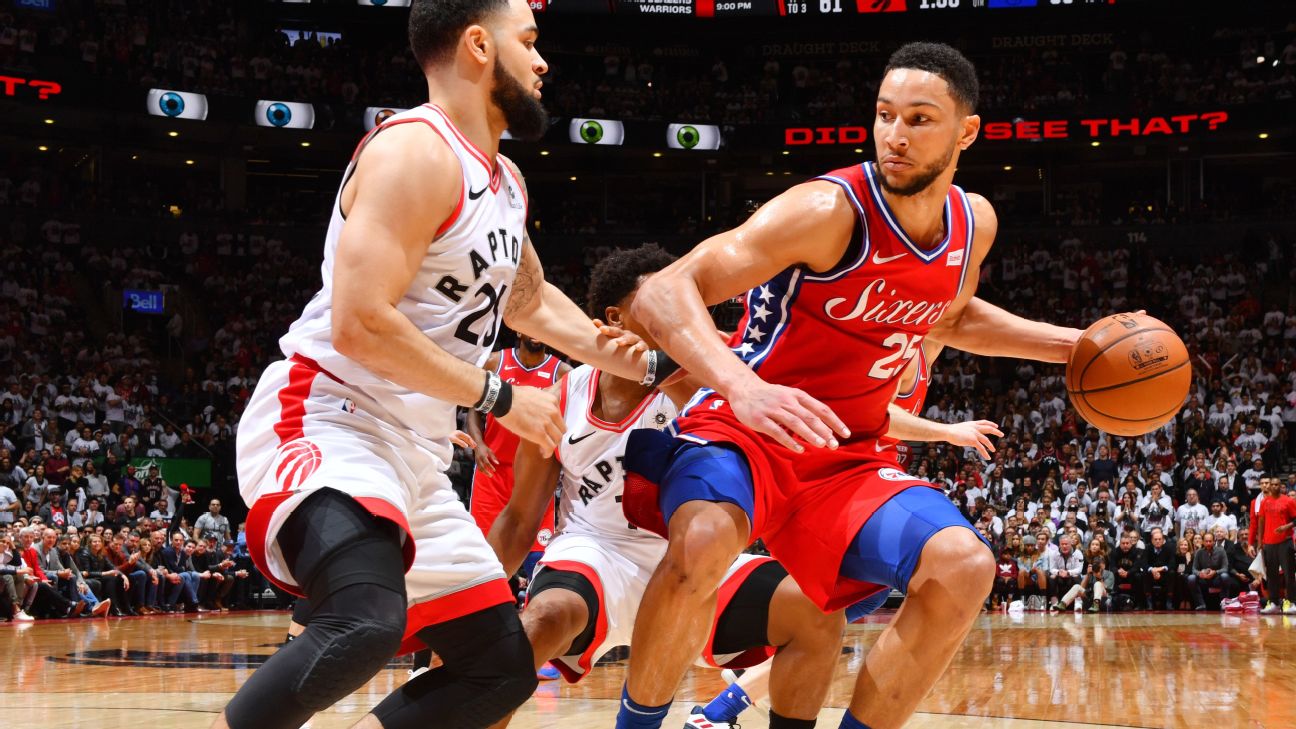 ESPN
By AAP
Australia's basketball coach Andrej Lemanis is in the dark over whether NBA star Ben Simmons will play at the FIBA World Cup.

But the story has come as a surprise to Lemanis.

"The reality of the professional basketball environment is that being available to play for the national team is fluid for all our players," Lemanis said.

"There are many elements under consideration here.

"This is not new to us and we will continue our dialogue with Ben, and his agent Rich Paul, and see how it plays out.

"There is a genuine desire from Ben to play and we hope that circumstances unfold favourably to allow him to do so."

Paul's comments follow Simmons agreeing to a five-year $US170 million ($A242.2m) contract extension with the 76ers - the richest contract signed by an Australian athlete.

In May, Simmons said on social media he would "be a Boomer for the upcoming events, so stay tuned".

Simmons had been expected to play for the Boomers in Perth against Canada on August 16 and 17, and then feature in two exhibition games against the United States in Melbourne on August 22 and 24.