Carson Wentz among many to welcome Jalen Hurts to Philadelphia Eagles 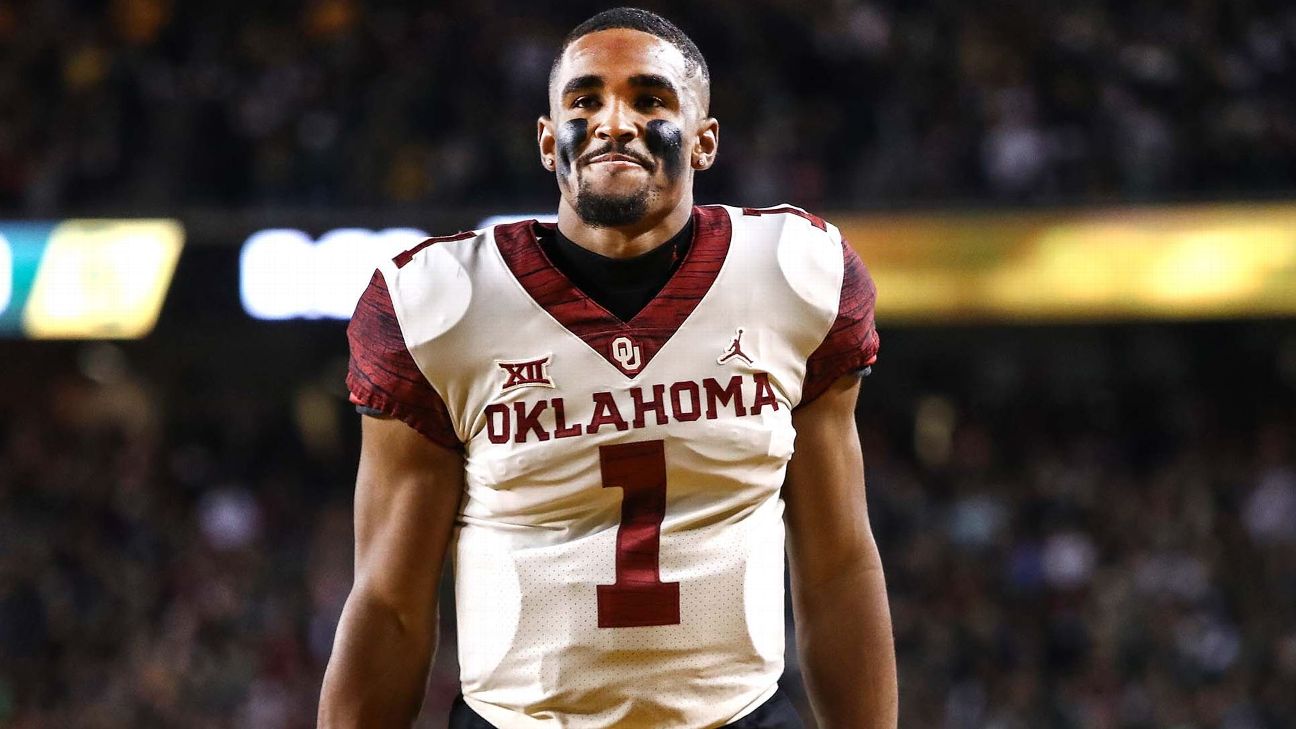 Shortly after the Philadelphia Eagles drafted former Oklahoma Sooners quarterback Jalen Hurts in the second round of the 2020 NFL draftonFriday, veteranCarson Wentz took to social media to congratulate and welcome his new teammate.

In a somewhat shocking move -- and months after the Eagles gave Wentz a four-year, $128 million extension -- the Eagles backed up their philosophy of having a "second quarterback" by drafting Hurts No. 53 overall.

While many current and former NFL players embraced the Eagles' bold move to add a player at the game's most important position, there were many who wondered if coach Doug Pederson plans to utilize Hurts the same way the New Orleans Saints uses versatile quarterback Taysom Hill.

Support from the pro ranks

Support from the college ranks

How Hurts fits in NFL 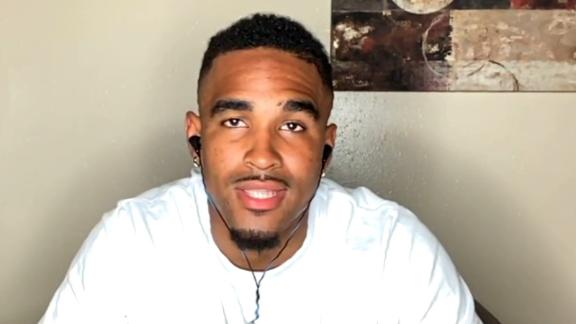