Cole Hamels stumbles amid trade talk, says his 'track record speaks for itself' 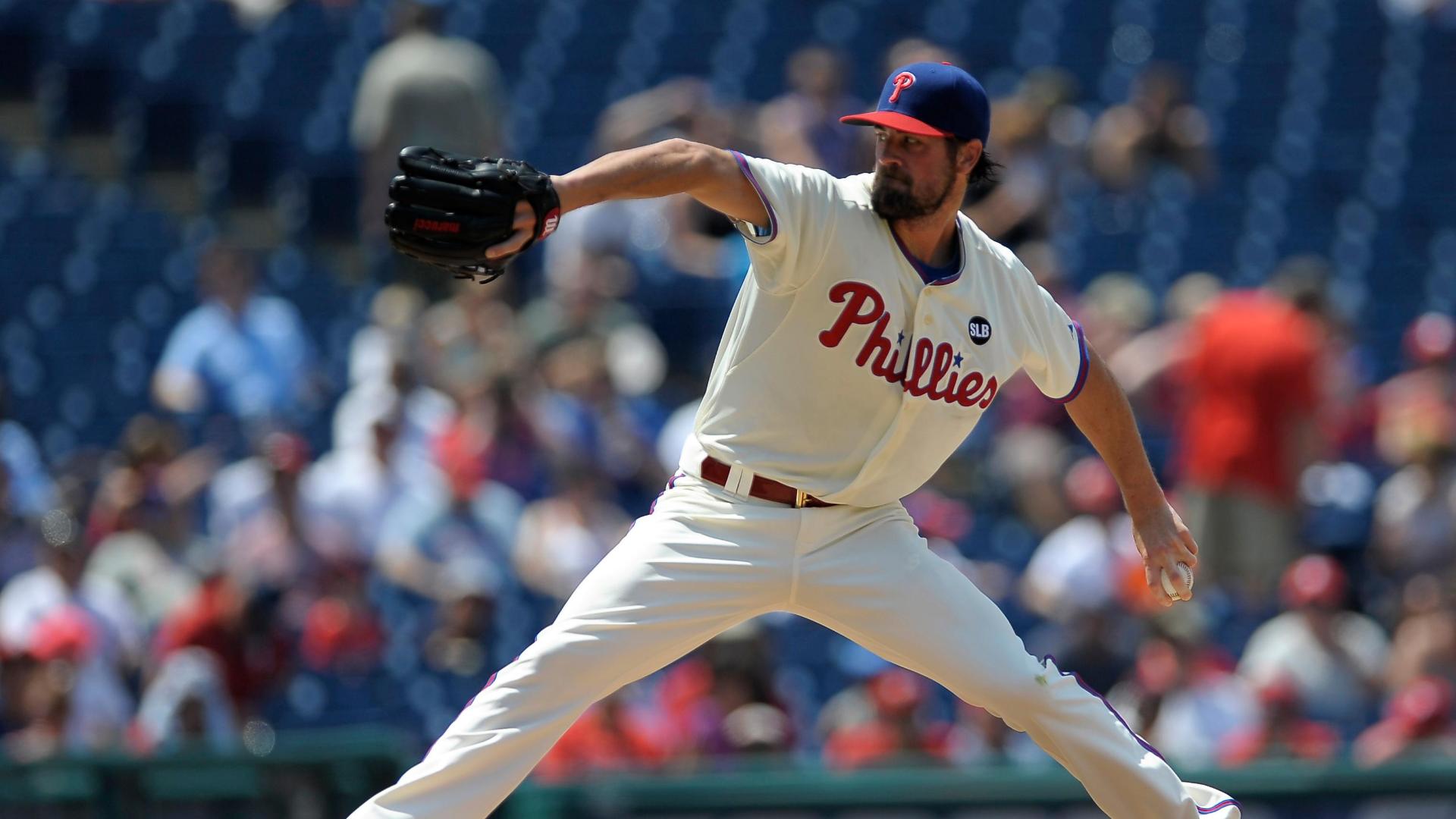 PHILADELPHIA -- As baseball's July 31 non-waiver trade deadline approaches, Philadelphia Phillies starter Cole Hamels has pronounced himself healthy and free of distractions. But his performances of late reflect an elite pitcher who's not on his game.

Hamels turned in his second straight clunker Sunday afternoon, lasting only three innings in Philadelphia's 8-7 victory over the Miami Marlins. Over his past two outings -- against the San Francisco Giants and the Marlins -- Hamels has posted a 19.91 ERA and allowed 20 hits in 6 innings.

Sunday's cameo came with scouts from the Boston Red Sox and Los Angeles Dodgers, among other teams, in attendance at Citizens Bank Park. They watched Hamels throw only 76 pitches on an oppressively humid, 93-degree day in Philadelphia.

After the game, Hamels said he doesn't think it's necessary for him to pitch to a certain level in his next start to alleviate any concerns that potential trade partners might have about him. His next outing is scheduled for Saturday against the Chicago Cubs at Wrigley Field.

"My track record speaks for itself,'' Hamels said. "But sometimes you can get yourself in a rut, and you've got to be able to go out and get on a hot streak. Then you can go for months.

"Like I've said all year, I've got to focus on what I have to do on a daily basis here. Unfortunately, what I've done in the past week and a half hasn't been up to my standards or up to the expectations of many -- especially my teammates. I have to grind away and take the next couple of days to get back to square one.''

Hamels gave up three straight singles before mishandling a Dan Haren sacrifice bunt and throwing a wild pitch in a two-run second inning for the Marlins. When he allowed three runs in the next inning to squander a 5-2 Phillies lead, manager Pete Mackanin lifted him for reliever Justin De Fratus.

"It looks as if that has an effect on him,'' Mackanin said. "But this guy was the World Series MVP in 2008. He's pitched in two World Series. He's been an outstanding, quality starter for many years. I'd like to believe that hasn't affected him. It might have, a little bit, but that's no excuse. He's just in a little bit of a rut."

Hamels, 5-7 with a 3.91 ERA, hasn't recorded a victory since May 23. Through Sunday's performance, he ranks 98th and last in run support among qualifying major league starters with an average of 2.58 runs per game.

The Phillies, who have the worst record in baseball at 32-62 despite a three-game weekend sweep of Miami, have several veteran players who have been mentioned in trade speculation as the deadline nears. The list includes Hamels, closer Jonathan Papelbon, first baseman Ryan Howard,and outfielders Ben Revere and Jeff Francoeur. 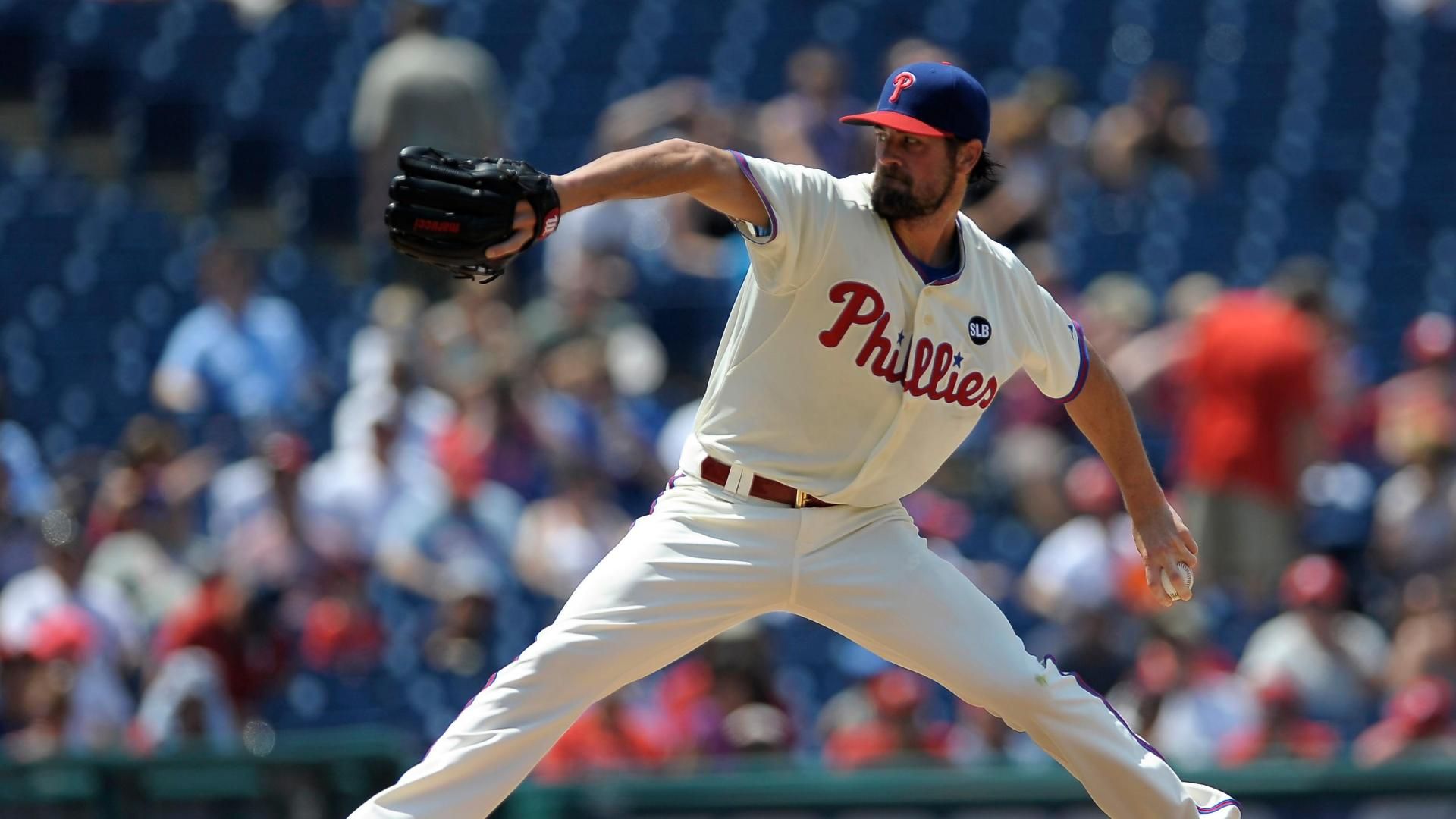