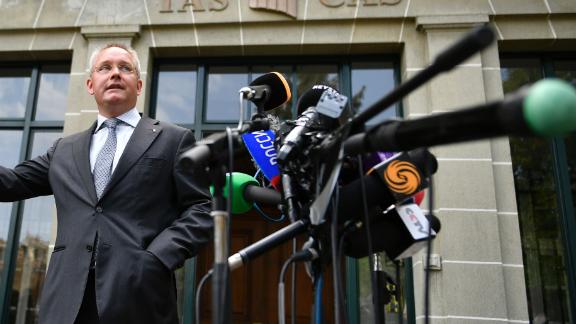 Russia has lost its appeal against the Olympic ban on its track and field athletes.

The Court of Arbitration for Sport on Thursday rejected the appeal by 68 Russian track and field athletes seeking to overturn the ban imposed by the IAAF following allegations of state-sponsored doping and cover-ups.

The Russian appeal was heard by a CAS panel Tuesday.

The appeal questioned the validity of the IAAF decision and sought to ensure the participation in Rio of athletes who are not accused of any doping violation.

Thursday's ruling could influence whether the entire Russian Olympic team is banned from the Games. The International Olympic Committee is expected to take the CAS ruling into account as it makes its own decision.

Russian Olympic Committee president Alexander Zhukov has said he expects a decision on a ban by Sunday.Zhukov did not rule out legal action if Russia is hit with a total ban from the Games.

The possibility of a blanket ban follows a report by World Anti-Doping Agency investigator Richard McLaren that accused Russia's sports ministry of overseeing doping of the country's Olympic athletes.

Former WADA presidentJohn Fahey said Thursday that it was "clear-cut" that Russia should not be allowed at this year's Olympics.

"The McLaren report makes it abundantly clear that if they want to safeguard the integrity of the Olympic Games, they need to ban Russia," Fahey said. "To have Russia there will put into jeopardy the world's view of the Olympics."