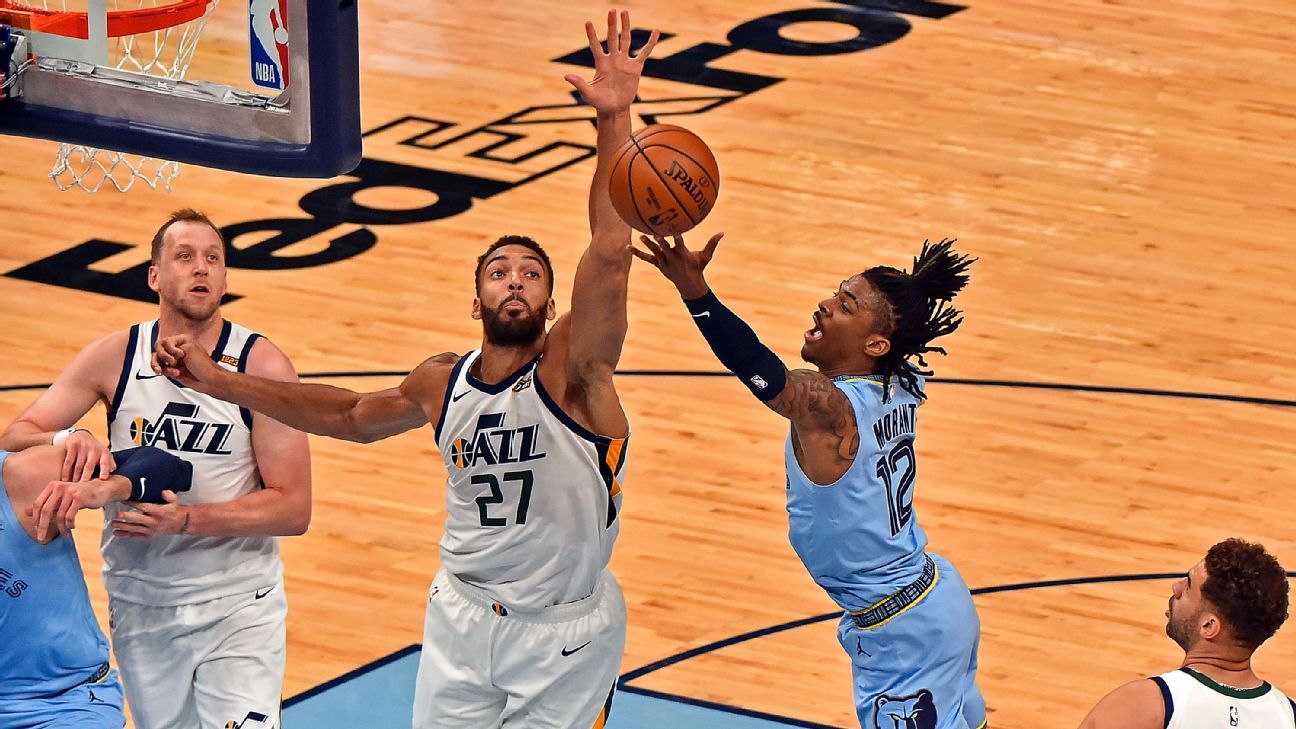 Gobert, who claimed his third Defensive Player of the Year award last week, and Simmons, who finished second, were the only two players who were named to all 100 ballots by the global panel of sportswriters asked to vote on each of the league's individual season-long awards. Joining them on the All-Defensive first team were Green and a pair of Milwaukee Bucks: guard Jrue Holiday and forward Giannis Antetokounmpo.

The leading vote-getters among those who missed making either team were Phoenix Suns guard Mikal Bridges, who had four first-team votes and 35 total; Indiana Pacers big man Myles Turner, who received five first-team selections and was on 19 ballots; and Atlanta Hawks center Clint Capela, who was named to the second team on 36 ballots.


For Gobert, who reclaimed his mantle as the league's best defensive player last week, this marks the fifth straight time he has been named to the All-Defensive first team, while it is the second straight time for Simmons and third for Antetokounmpo. Green has now made six All-Defensive teams (four first, two second), while Holiday has now been named to the first team for the second time in his career in his first season in Milwaukee.

Leonard, meanwhile, has now made it seven times (including three first-team selections), the most of any player who was named to either team this season. Butler now has five selections, while Embiid has made it three times, Adebayo twice and Thybulle made it for the first time. 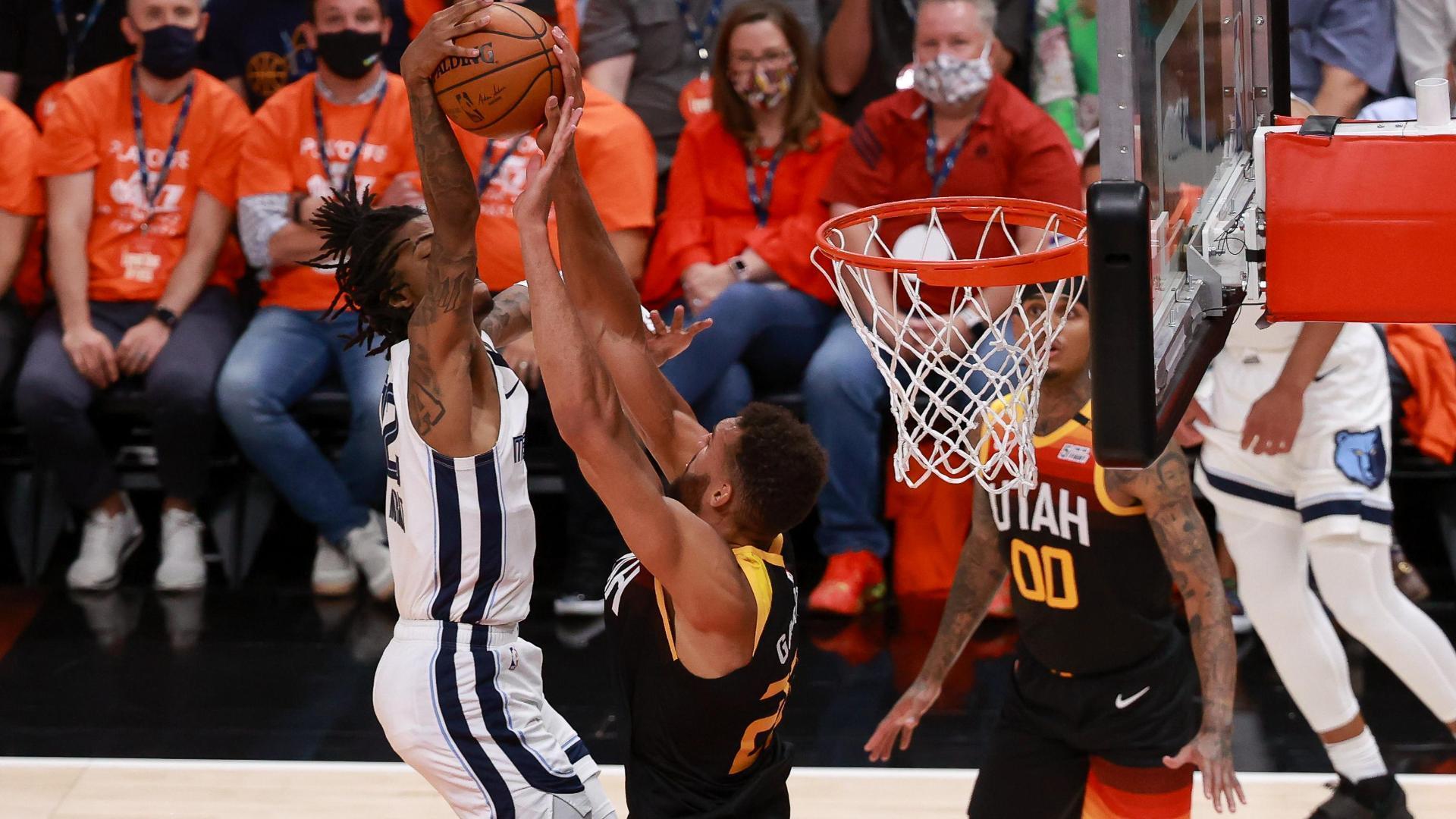