ESPN
By Tim McManus
Philadelphia Eagles cornerback Avonte Maddox was taken off the field on a stretcher late in the fourth quarter Thursday against the Green Bay Packers.

"We were playing for him. He took a critical hit on that play, and hopefully everything turns out all right for him."
Report a correction or typo
Related topics:
sportsaction news sportsphiladelphia eagles
Copyright © 2020 ESPN Internet Ventures. All rights reserved.
PHILADELPHIA EAGLES 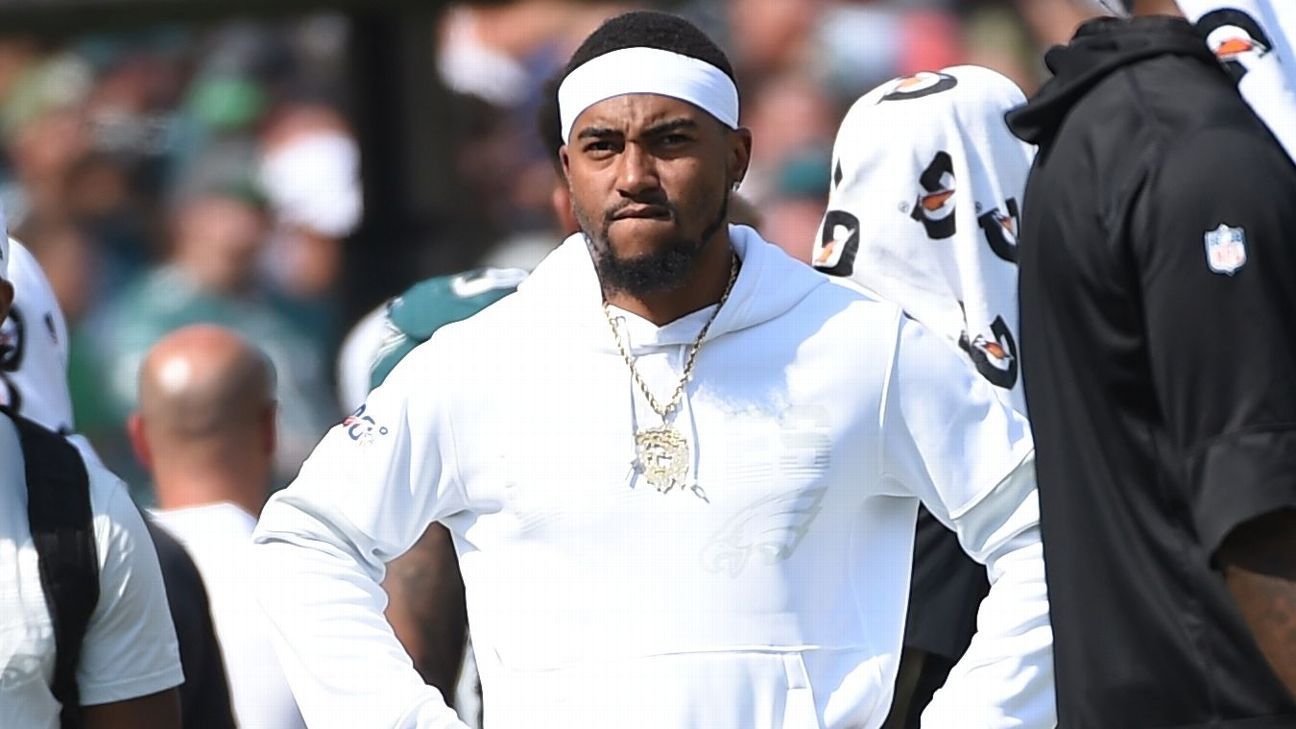 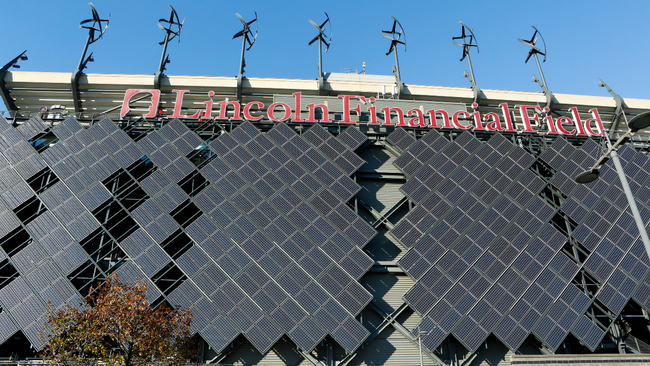 The state of sports: Phillies, Sixers prepare to get back to work
More Videos
From CNN Newsource affiliates
TOP STORIES