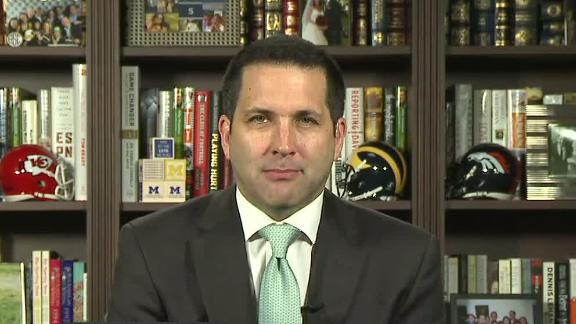 Both players were hurt during Monday night's 34-24 win over the Washington Redskins. Peters was carted off the field early in the third quarter after suffering injuries to his MCL and ACL in his right knee. Hicks needed assistance leaving the field just two plays into the game after suffering a ruptured right Achilles tendon.

Teammates surrounded Peters on the field as thenine-time Pro Bowler was fitted with an air cast.

Pederson said the team hasn't made a decision about who will replace Peters at left tackle, but he did note that Lane Johnson has played at a high level at right tackle, putting into question whether the Eagles would slide him over to the left.

Hicks, who wasunable to put pressure on his right leg as he left the field, had been dealing with ankle and calf injuries over the past several weeks.

Najee Goode and Joe Walker filled in for Hicks, who has seven interceptions and five fumble recoveries in 31 games with the Eagles.

Pederson indicated that the Eagles would look for Peters' and Hicks' replacements in-house. 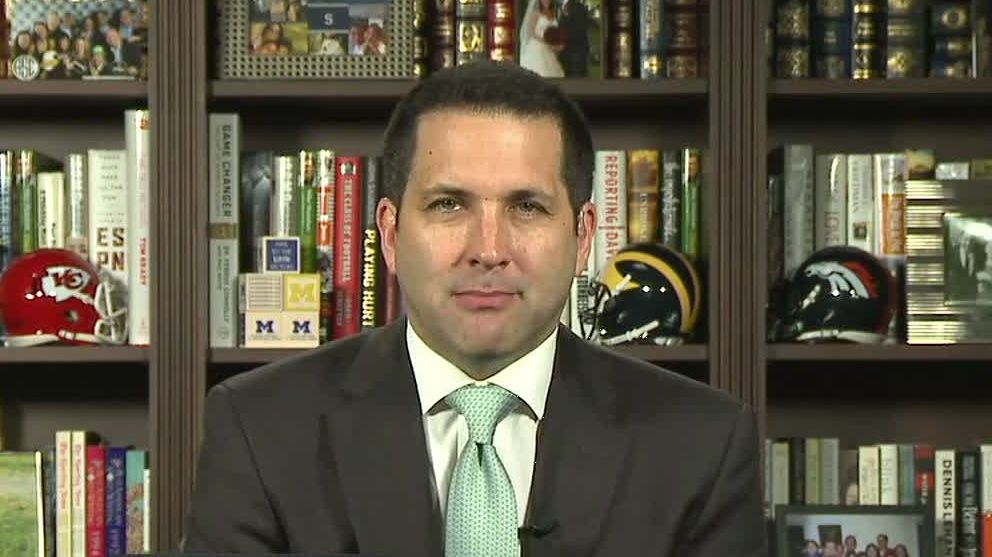 Eagles face urgency to replace Peters
Adam Schefter joins NFL Live to discuss the next moves for the Eagles without Jason Peters.