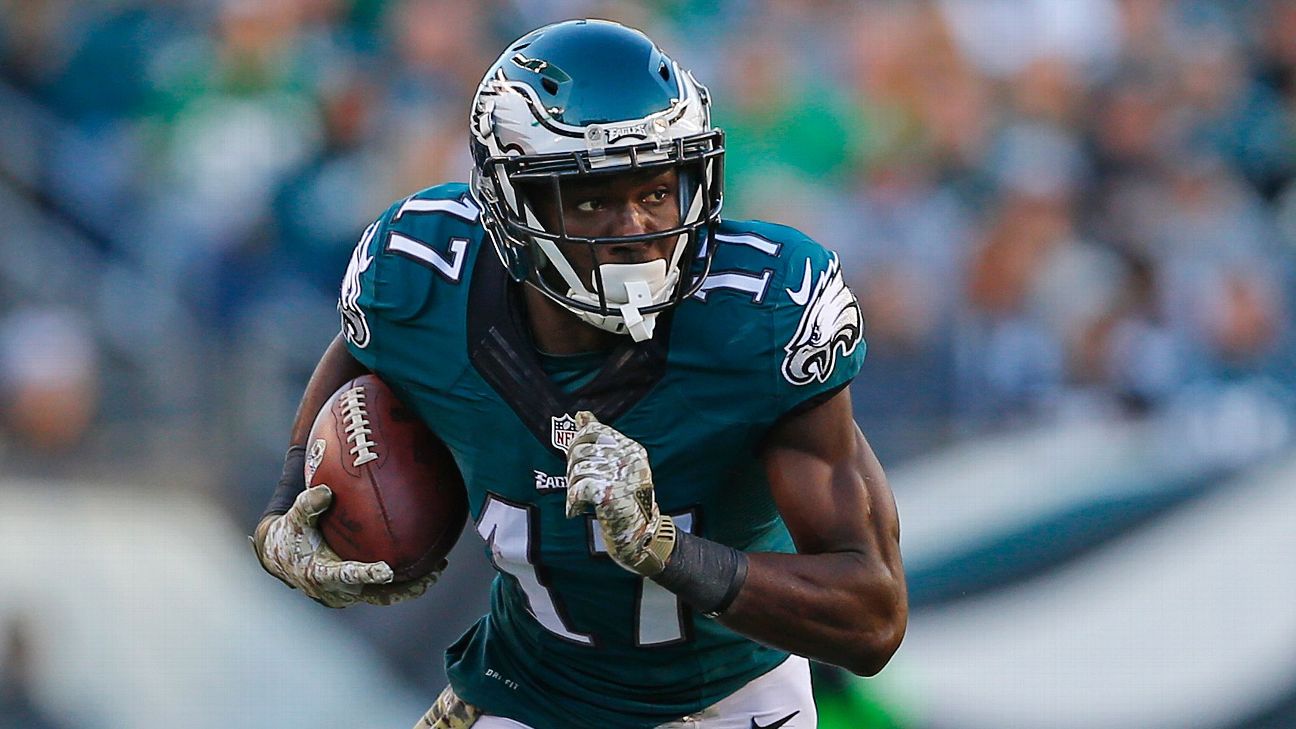 PHILADELPHIA -- Football is an obsession in Philadelphia.

Former firefighter Hakim Laws provided the latest evidence of that by referencing the Eagles' loss to the Detroit Lions -- and Nelson Agholor's role in it -- moments after he was involved in a fire rescue Monday morning.

On Monday evening, Agholor showed that there was no love lost by inviting Laws and his family to the next home game via social media.

Laws said he was walking in a residential area in West Philadelphia when a fire broke out, and he joined first responders to help rescue residents who were inside.

"One of my old coworkers took the ladder off the truck and raised it up and was assisting people down," Laws said. "My man just started throwing babies out the window. We was catching 'em, unlike Agholor."

The Eagles fell to the Lions 27-24 on Sunday. Agholor had a drop and a fumble in the first half before rebounding in the second half with a pair of touchdowns. The receiver had a costly drop in the closing minutes against the Atlanta Falcons the week before.

Agholor was front and center in the locker room after both losses to take accountability, and he opted for the high road after Laws' comments went viral.

"The plays that you messed up on could have been the plays that determined an opportunity to win," he said. "In my mind, I am trying to eliminate bad plays. I think good plays are going to come. I think I am gifted, I am coached well, and I am put in great positions, but in terms of making mistakes, it can't happen, especially with me being a veteran in the group."
Report a correction or typo
Related topics:
sportsespnnflphiladelphia eaglesnelson agholor
Copyright © 2021 ESPN Internet Ventures. All rights reserved.
More Videos
From CNN Newsource affiliates
TOP STORIES