76ers center Joel Embiid needs more surgery, likely will be out next season 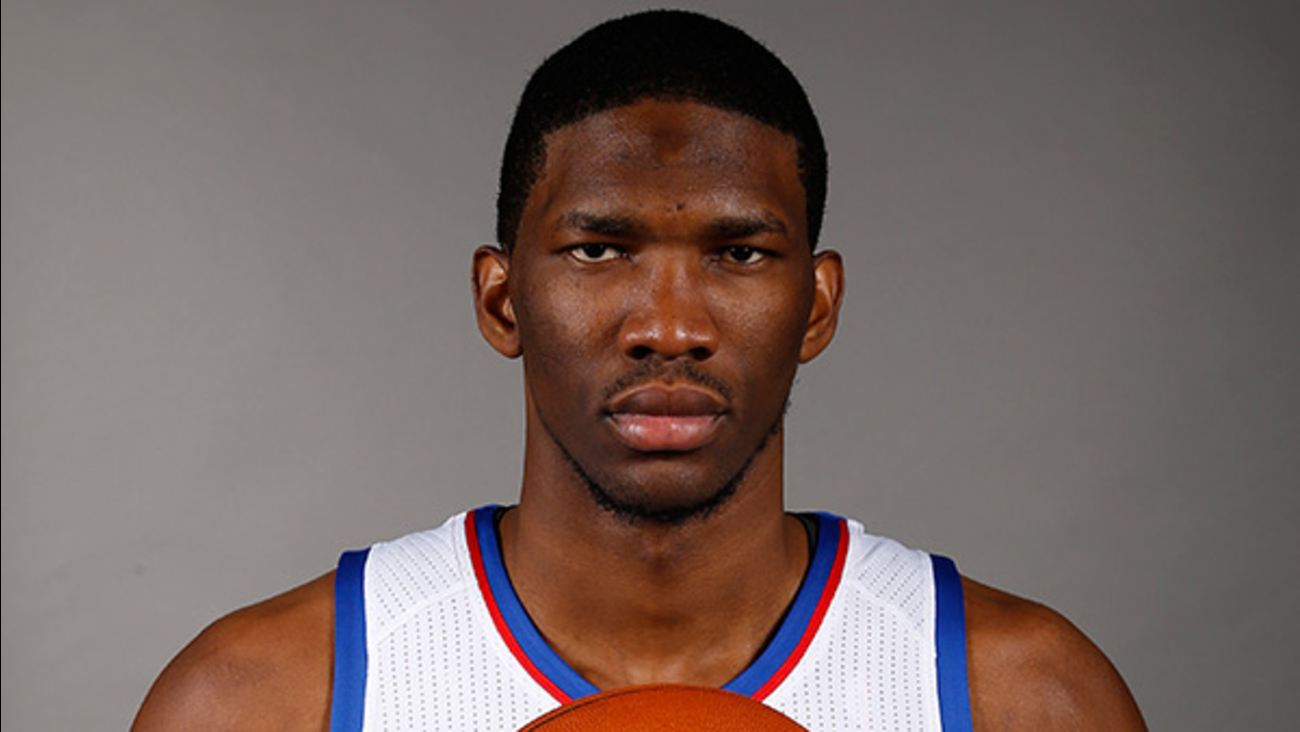 PHILADELPHIA -- Joel Embiid will need more surgery to fix his right foot, and the Philadelphia 76ers say he is expected to miss the entire 2015-16 season.

"As we previously communicated, we have spent the last several weeks working closely with Joel and his representatives to further evaluate Joel's foot following the results of the most recent CT scan. This included conference calls and in-person visits with renowned foot and ankle specialists from the United States (New York, North Carolina, Colorado, California and Pennsylvania) and internationally (Australia, the Netherlands and Qatar). This group of experts unanimously agreed that the routine CT scan in June did reveal less healing than anticipated, an unexpected result since Joel was not experiencing any foot pain.

"We have been consistent in our philosophy that our focus will be Joel's long-term health and wellness to ensure he will have a long and impactful career in the NBA. After receiving the input of the aforementioned medical experts, as well as conversations with Joel and his representatives, there was careful consideration given to a number of options related to this particular situation. A collective decision has been made that the best approach to promote full healing would be to proceed with a bone graft of the fracture site. We anticipate the procedure will take place in the next 7-10 days and result in Joel missing the upcoming season.

"We are still in the process of determining the doctor who will perform the procedure, which should be finalized in the coming days. Sixers Director of Performance Research and Development Dr. David T. Martin will outline and lead Joel's rehab and recovery plan, in collaboration with a worldwide network of experts and specialists."

The 7-footer from Kansas was the third overall pick in the 2014 NBA draft.

He missed his entire rookie season after having surgery to repair a stress fracture in his foot last June.

The 76ers said he now needs a bone-graft procedure.

The team announced last month he suffered a setback in his recovery. Embiid's injury also could be career-threatening.

The team used the No. 3 pick last month on Duke center Jahlil Okafor.