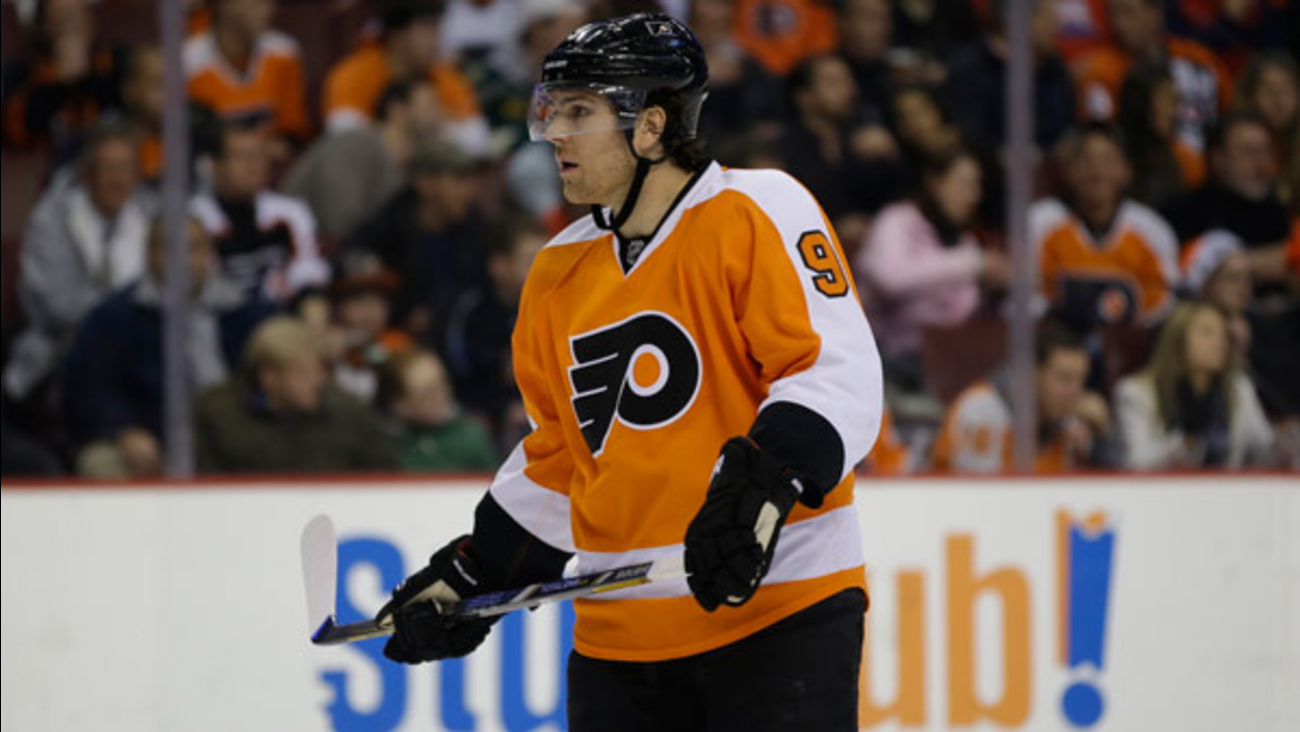 Downie, who played parts of eight seasons in the NHL, criticized the culture of violence that he believes Cherry perpetuates through his "Rock Em Sock Em" series of videos.

In response to some of his tweets, a fan tweeted an animated gif of Downie bodychecking Pittsburgh Penguins forward Dean McAmmond in 2007, a play that left McAmmond concussed and Downie suspended for 20 games. Downie retweeted the gif and then spoke about his regrets from the play.

"That hit is what happens when you watch don cherry rock em sock em videos from age 5 to 18. Nothing good comes from those vids," Downie said from his verified account. "I just did what I had to do to play. I still think about what I did to Dean macomond and what I caused him to go through with his family.

I just did what I had to do to play. I still think about what I did to Dean macomond and what I caused him to go through with his family.

"But again, I did what don cherry said to do every Saturday night. Just ... disgusted when I look back. Wish I never played."

Downie then added another tweet, criticizing Cherry for his stance against visors.

"Sorry Don, but you called me a (coward) for wearing a visor and trying to protect my eyes. Sad thing is I listened to you," Downie said.

Downie was drafted 29th overall by Philadelphia in 2005. He played for the Flyers, Tampa Bay Lightning, Colorado Avalanche and Pittsburgh Penguins, as well as 26 games with the Coyotes last season. He had 76 goals, 120 assists and 1,057 penalty minutes.

The 29-year-old Downie started with a series of tweets about the Coyotes' handling of various players' injuries and the treatment of John Scott, the veteran enforcer who was voted into the NHL All-Star tournament last season by fans but was traded by Arizona to Montreal and was briefly left out of the showcase by the NHL.

Downie also said the Ontario Hockey League's Peterborough Petes are a better-run organization than the Coyotes.

On Saturday morning, he compared Arizona's organization to the Philadelphia Flyers.

When I got a concussion in Philly i spent 3 days in the hospital bed. Ed Snider came and sat next to me just to make sure I was doing OK.