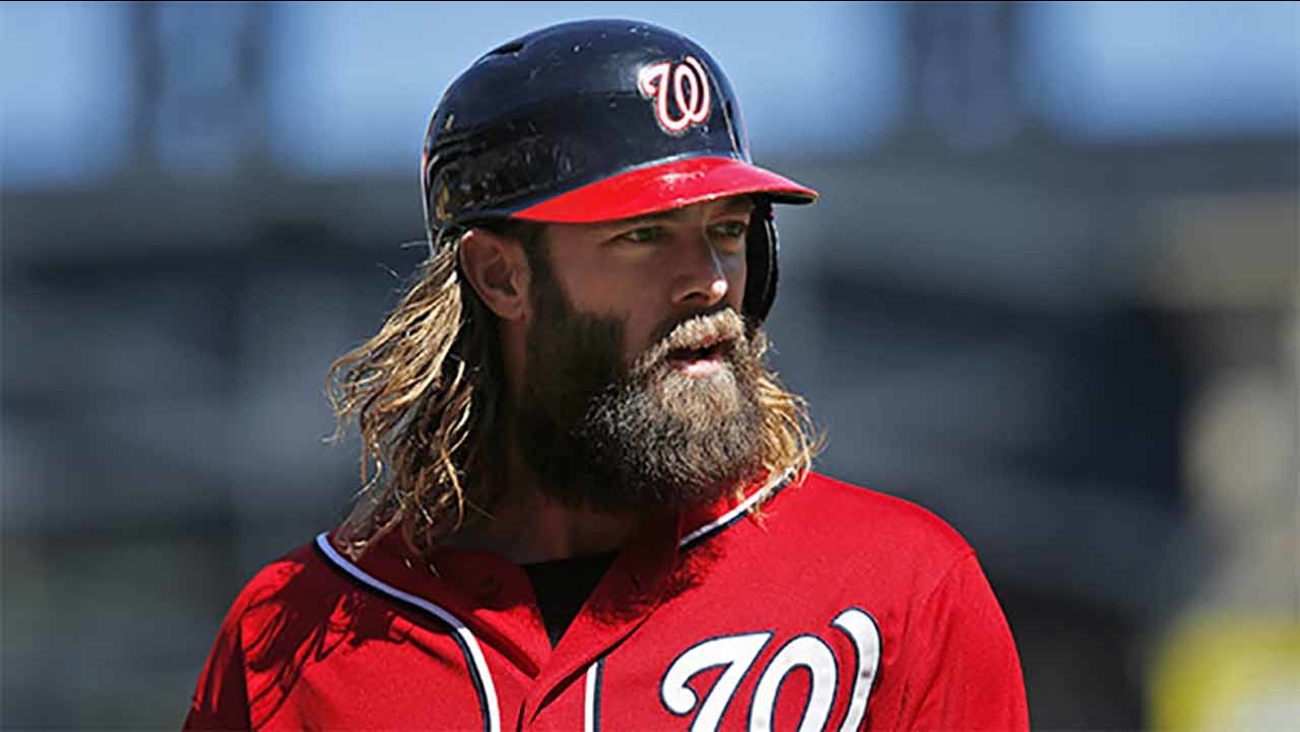 "I'm done ... whatever you want to call it," he told Fancred Sports.

Werth, 39, signed with the Seattle Mariners after being made a free agent by the Nationals in November 2017. He had been playing with Triple-A Tacoma when he made the decision to retire.

Werth was a member of the Philadelphia Phillies 2008 World Series team and was an All-Star in 2009, setting career highs with 36 home runs and 99 RBIs.

In 2011 he signed a seven-year, $126 million contract with the Nationals. Many criticized the deal as being excessive for the 32-year-old. However, Werth's time with the Nats coincided with the team going from bottom dweller to contender. 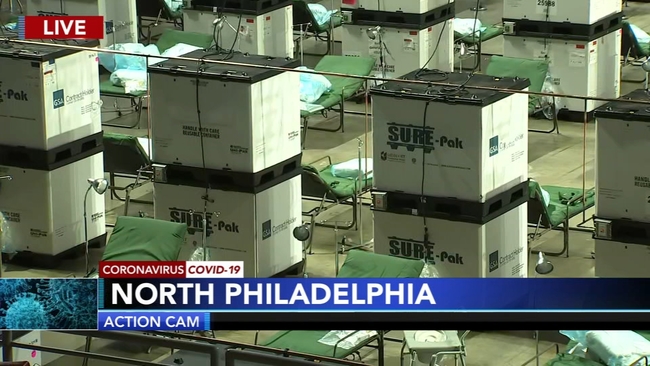