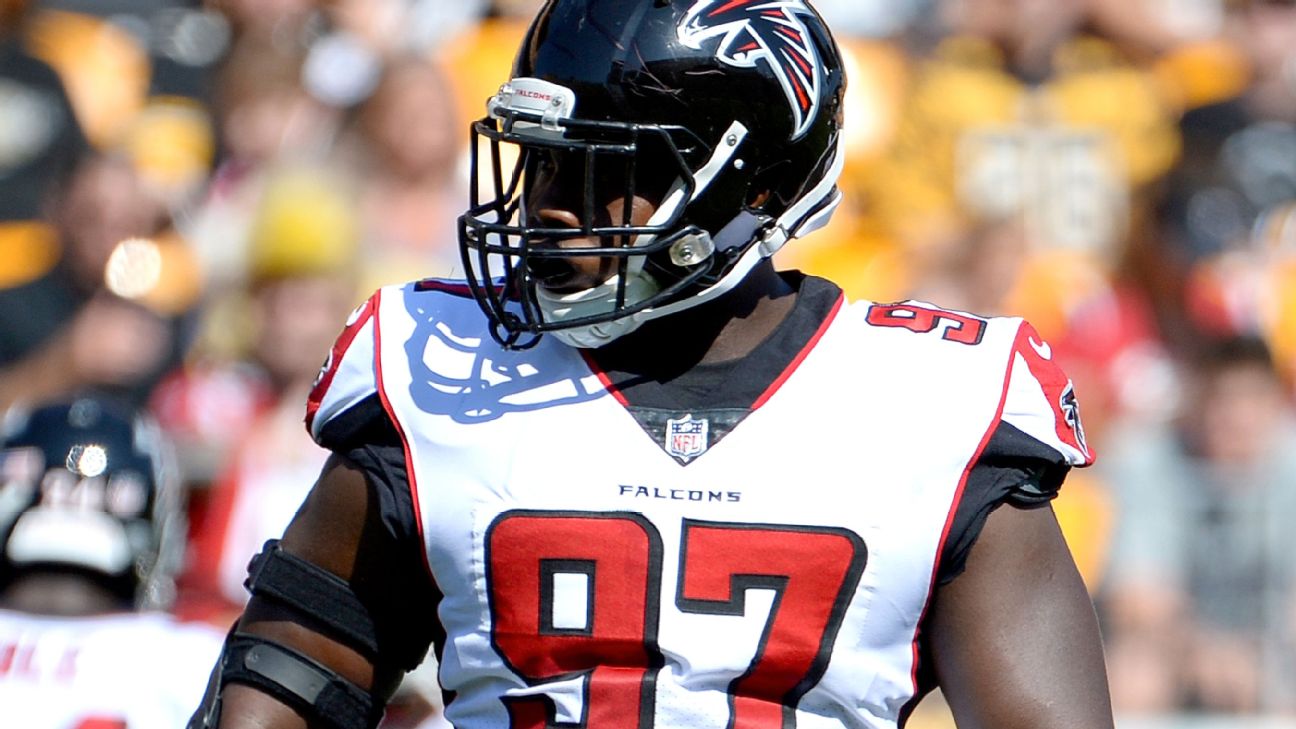 The league initially issued the fine after Jarrett was penalized for roughing Foles in the Falcons' season-opening loss to the Eagles. The much disputed "body weight on the quarterback'' came into play, but Jarrett insisted from the beginning it was a legal hit.

"I feel like not power-driving him into the ground is fair,'' Jarrett told ESPN after the initial fine. "I feel like not intentionally hitting him in the head is fair. Form tackle -- like I asked when the refs came to speak to us -- I don't think that's fair to call roughing. And we've seen that happen a lot. That's something that we hope they take into more consideration as far as not being so quick to pull it. If they want to do that, they might as well go to two-hand touch.''

Jarrett made his appeal via video last month.

Falcons coach Dan Quinn sided with Jarrett from the outset, saying his player used the proper technique on the play.

Jarrett having his fine rescinded should not be shocking. Clay Matthews of the Green Bay Packers was flagged for roughing the passer on three separate occasions this season, two involving body weight on the quarterback, yet never received a fine.