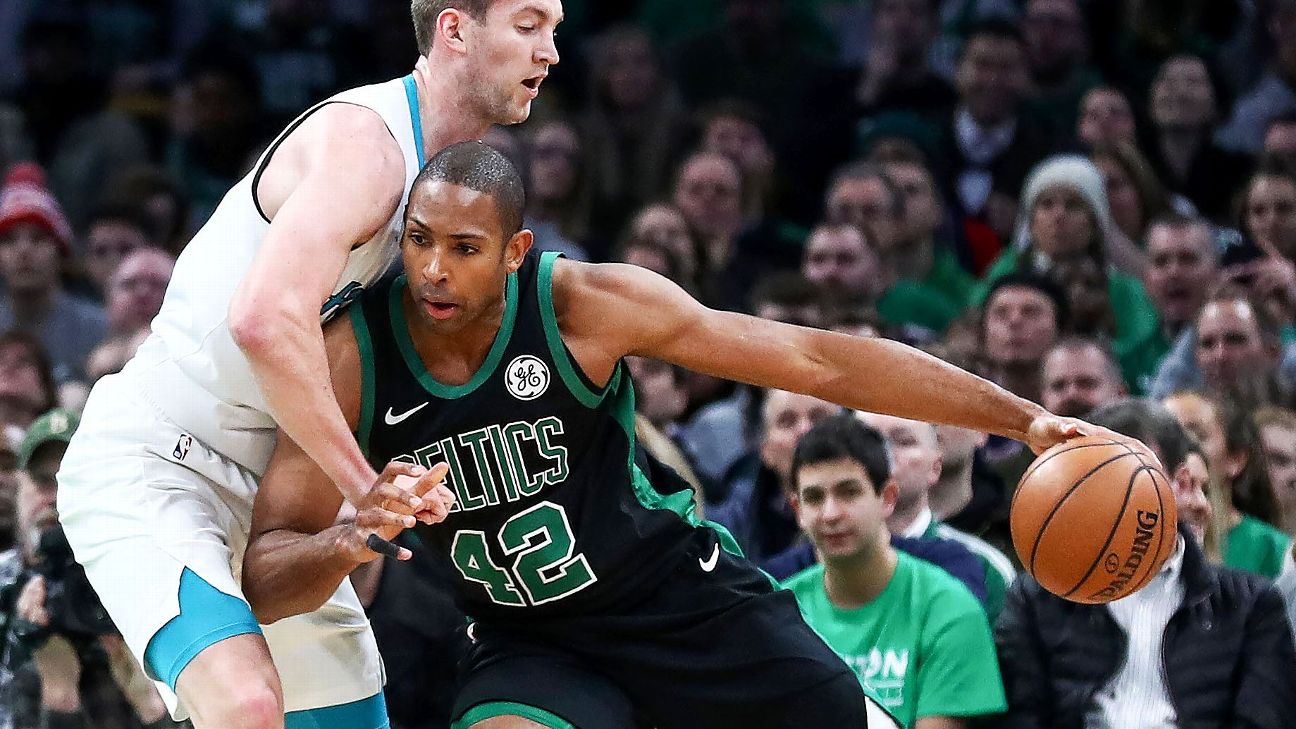 Horford, 33, is leaving the Boston Celtics to join the Atlantic Division rival and fortify the Sixers as one of the NBA's best defensive teams. The Sixers imagine a lineup with Horford at power forward alongside center Joel Embiid.

The commitment of Horford spells the end of Jimmy Butler's six-month run with the Sixers, league sources said. The Miami Heat are finalizing a sign-and-trade deal with Philadelphia to acquire Butler, league sources told ESPN.

Horford, whose suitors in free agency remained largely unknown until Sunday night, spent the past three seasons with the Celtics, with whom he declined his $30 million option for next season to become a free agent.

He is one of 10 players in the past 40 years with at least five All-Star appearances and 12 consecutive seasons in the playoffs, including Tim Duncan, Karl Malone, John Stockton, Larry Bird, Magic Johnson, Clyde Drexler, Kevin McHale, Scottie Pippen and Tony Parker.

Horford spent the first nine years of his career with the Atlanta Hawks before signing with the Celtics in 2016. Last season, he averaged 13.6 points, 6.7 rebounds and 4.2 assists. Horford started in all 68 games in which he appeared for Boston during the 2018-19 season.

Horford has been one of the East's best two-way players with a unique ability to stretch the floor with his shooting. Horford shot 36% on 3-pointers last season and averaged 1.3 blocks a game. 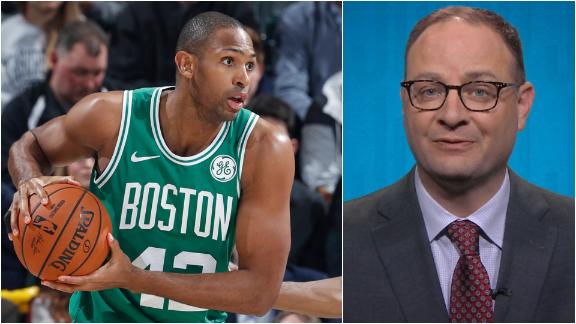