James Harrison says NFL interview should be done at his house

ESPN
James Harrison says he is willing to meet with NFL investigators to discuss being linked to performance-enhancing drugs in an Al-Jazeera America report, but the Pittsburgh Steelers linebacker has a few conditions for the interview.

Harrison wrote in an Instagram post late Sunday that the meeting must take place at his house before training camp begins and that commissioner Roger Goodell must attend the interview.

Harrison also posted a copy of the NFL's letter scheduling his interview for July 28, the day before the Steelers open camp in Latrobe, Pennsylvania.

The Al-Jazeera report in December claimed that Harrison was one of several players to receive shipments of a new performance-enhancing drug called Delta-2 from a man identified as a pharmacist.

Harrison denied the allegations. The man,Charlie Sly, has since recanted the story that was the focus of the report, which also implicated Peyton Manning as a recipient of HGH.

The NFL has also requested interviews withGreen Bay Packers linebackers Julius Peppers and Clay Matthews and free agent Mike Neal, according to a letter obtained by ESPN on Friday. A league spokesman said Monday that the NFL will meet with Manning as well.

In a statement responding to the letter Friday, the NFL Players Association said the league is trying to pressure the players into submission.

"The NFL has chosen to initiate an investigation of these players based upon now-recanted statements that appeared in an Al Jazeera report," the NFLPA said. "The NFLPA requested from the NFL any additional evidence supporting an investigation of the players; the NFL did not provide any such evidence, nor did they inform the NFLPA or the players that any such evidence exists." 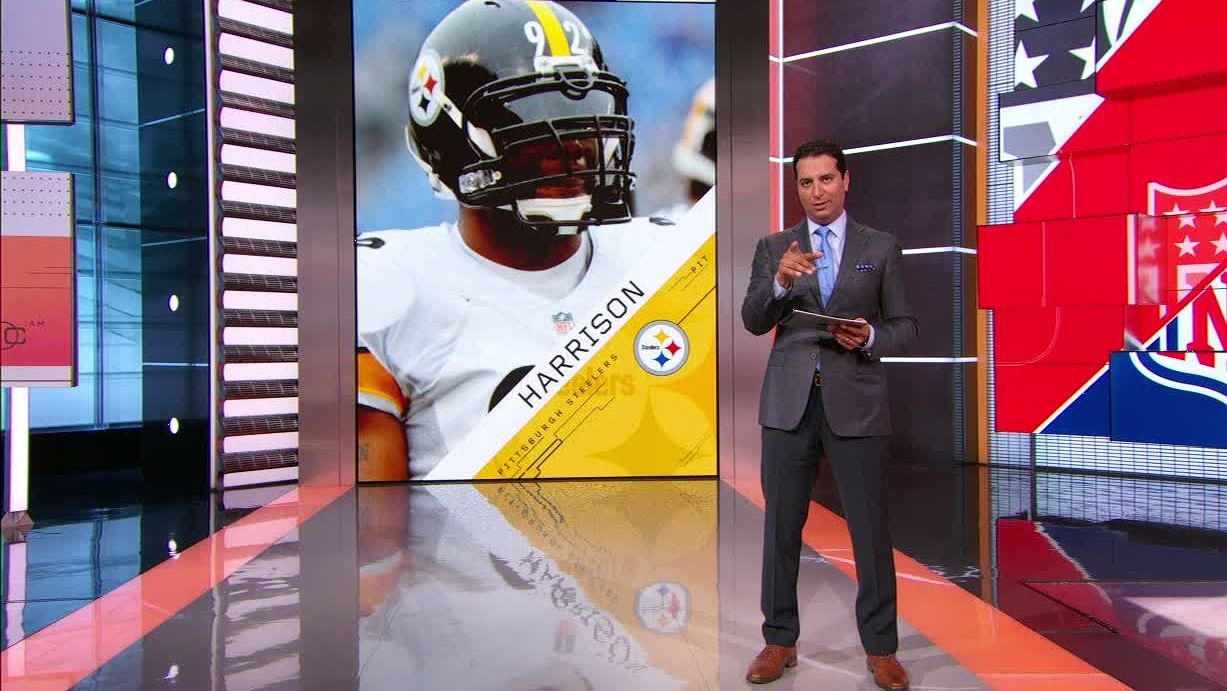