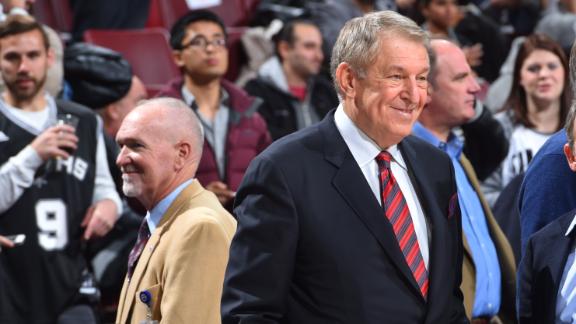 Since the summer of 2014, NBA owners have been lobbying the league's front office to step in with regard to the direction of the Philadelphia 76ers, sources told ESPN.com on Monday night. It was that effort that helped lead to the hiring of Jerry Colangelo to a senior position earlier Monday, the sources said.

NBA commissioner Adam Silver was instrumental in forming the partnership between Colangelo and 76ers owner Joshua Harris, according to the sources.

Philadelphia's addition of Colangelo was received as positive news in league ownership circles, where Colangelo is respected as a former owner of the Phoenix Suns.

The 76ers' struggles on the floor have been readily apparent -- they've gone 38-148 over the past two-plus seasons and 1-21 to start this season -- while they undergo a long-term rebuilding process under general manager Sam Hinkie. But it was not the bad basketball as much as the hit to the business side that weighed on the rest of the league.

Owners routinely complained about the economic drag the 76ers were inflicting on the league as the revenues of one of the largest-market teams -- a franchise expected to contribute more robustly to league revenue-sharing -- sagged. For many teams, games featuring the starless and woeful 76ers as the visiting team have been the lowest-attended of the season, sources said.

Last year, the 76ers fought a proposal against reforming the NBA lottery rules because it would've disrupted their rebuilding plan, which is a transparent attempt to gain the highest draft picks possible by maximizing lottery odds over several seasons while developing young players.

This set the stage for other teams to challenge the 76ers' strategy as they haggled over the rule changes, sources said.Ultimately, lottery reform was voted down and tabled until at least 2017.

While Colangelo's addition sparked strong reaction in the league and the expectation of change, the 76ers attempted to project stability.

In addition to affirming Hinkie's authority, coach Brett Brown said he was closing in on a contract extension.

"We are in deep discussions on my contract, and I have had amazing conversations with [owners] Josh Harris, David Blitzer and Sam Hinkie about my future," said Brown, who is currently under contract through the 2016-17 season. "This is where I want to be. To go through what we have all gone through over the past two years and the first third of this year and still be passionate about seeing this through, I dream like everyone else."

Colangelo has a long history of building quality teams and making prudent fiscal decisions, which made him an ideal candidate to perhaps placate Harris' desire to build a long-term winner and eventually ease the pressure on the team to deliver financially for its partners. Colangelo was looking for a new challenge after his wide-ranging plans for a multimillion dollar, mixed-use complex for Team USA in Tempe, Arizona, fell through because of funding issues earlier this year.

Despite Colangelo's affirming Hinkie will retain final say on personnel matters and Harris' saying this move was not a deviation from their plan, those who know Colangelo believe he will have major influence on significant decisions going forward.

"Jerry is not someone who just comes in and gives advice on something he's invested in," said one league executive with a long history with Colangelo. "I don't see him as being just one voice in a collaborative process."

"This is most certainly a wide-ranging deal," another longtime league executive said. "Jerry is famous for being aggressive and getting perks, money and power in his deals."

League insiders speculate Colangelo will eventually end up investing in the 76ers and becoming a co-owner as part of this association. No such announcement was made Monday.

Colangelo has been director of USA Basketball since 2005 and has established relationships with dozens of players in the program over the past decade.Already, rival executives believe Colangelo plans to use his ties to USA Basketball to help recruit stars to Philadelphia.

Information from ESPN senior writer Marc Stein was used in this report. 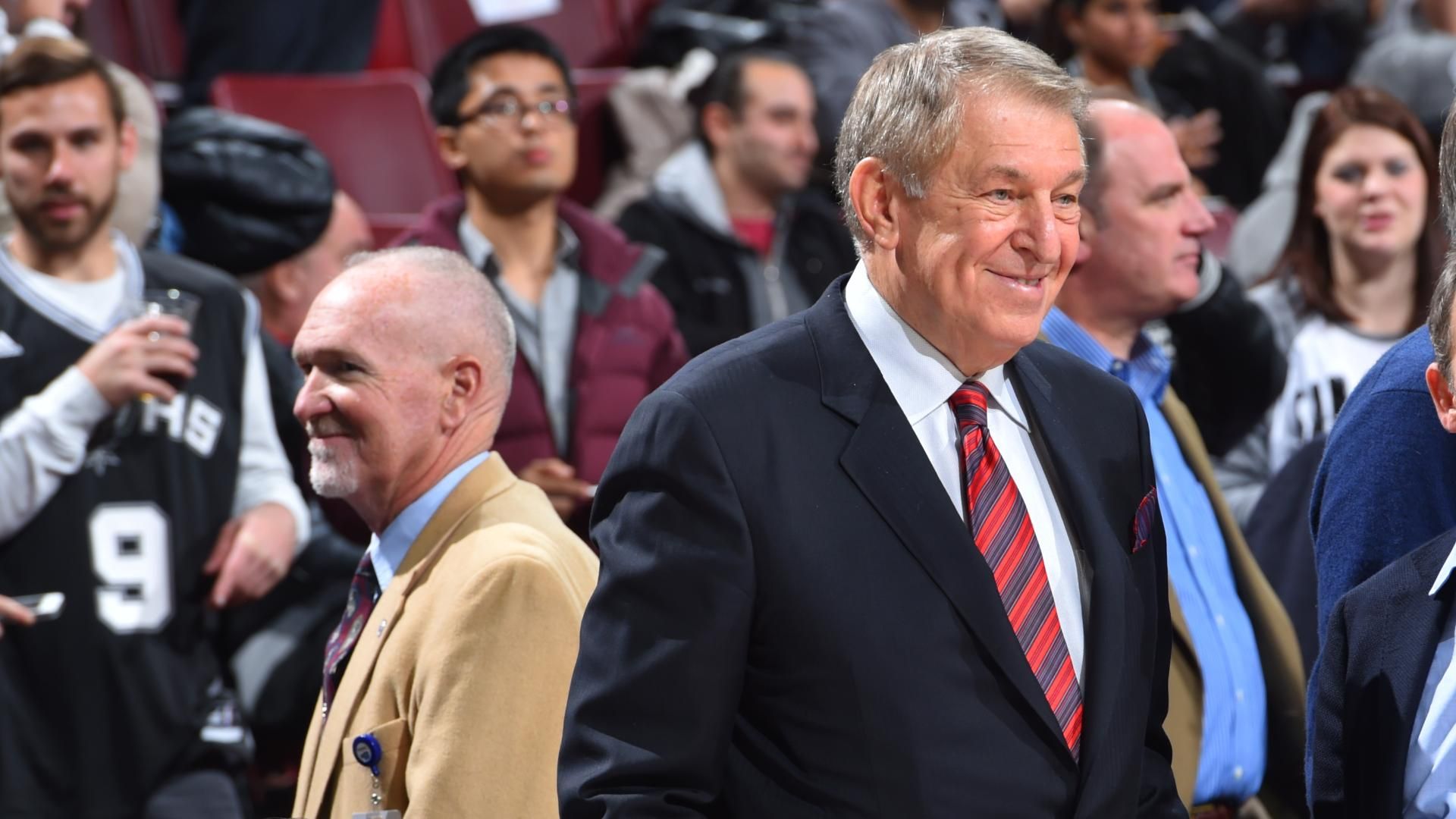