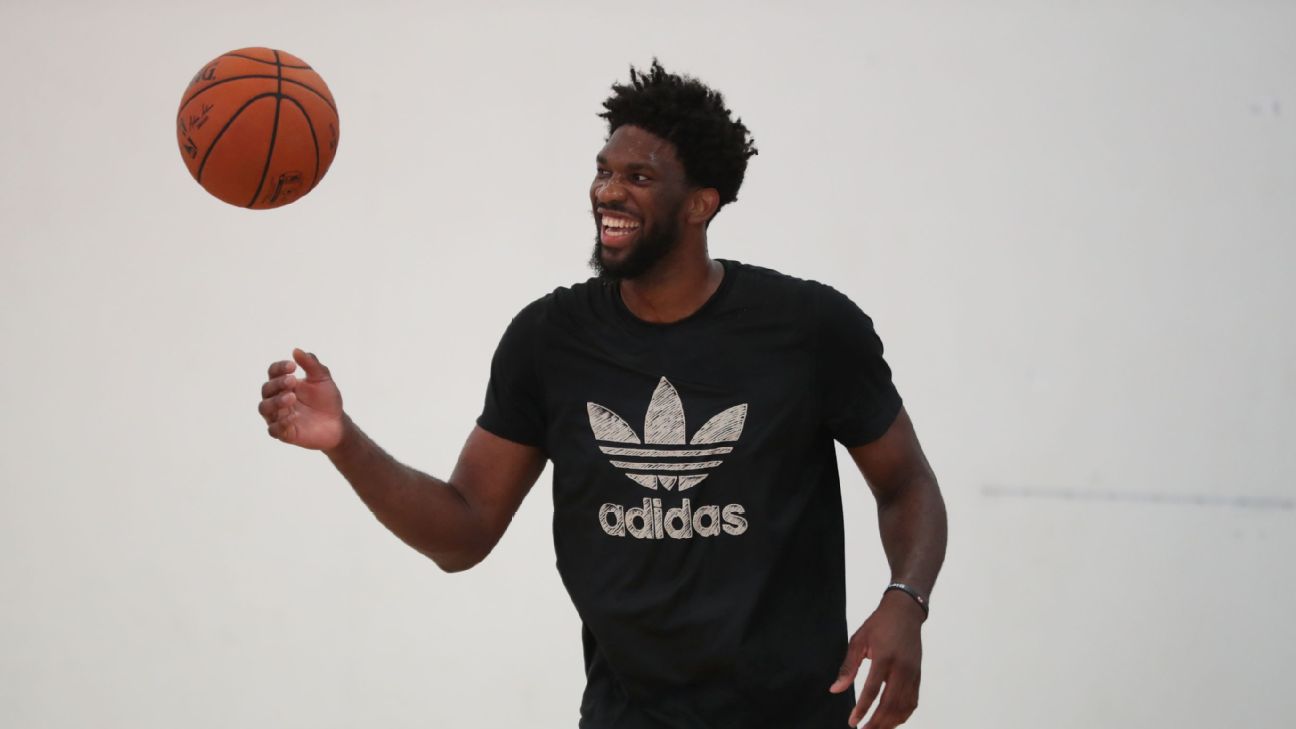 ESPN
By Ian Begley
The Philadelphia 76ers fell short of their goal to acquire another star this summer. But Joel Embiid thinks the team will be just fine.

"We have a great group of guys. A lot of guys coming back," Embiid said Wednesday on a conference call to promote the NBA's annual Africa Game.

"Last year, we won 52 games. This next year is going to be even much better with the addition of Wilson Chandler. I expect Markelle [Fultz] to be back to himself."

Embiid thought the Sixers had "a chance" to sign LeBron James, who eventually decided to join the Los Angeles Lakers. Philadelphia also had interest in trading with the San Antonio Spurs for Kawhi Leonard, who was eventually dealt to the Toronto Raptors.

Does Embiid feel added pressure after Philadelphia missed out on its top targets this summer? Nope.

"I don't think it matters, big free agent or not. My goal going into the offseason was to get better," Embiid said. "I want to win the MVP. I feel like at the end of the day it might be an individual award, but when I play better, the team also does. I feel like if I'm an MVP candidate or if I win the MVP, that means we are on another level.

"When my season ended, there was a lot of talk about adding (top free agents).," Embiid added. "I literally did not really care because I want to get better. I want to be better than those guys that were mentioned, if I'm not already better than them.

"That was my message, just going into the offseason, finally the first one healthy and able to do whatever I want. That was my goal regardless."

The Sixers added Chandler and re-signed JJ Redick, bringing back most of the team that won 52 games and reached the Eastern Conference semifinals last season. Embiid, one of the top young players in the league, said the Sixers expect to reach the NBA Finals in 2018-19.

"The approach doesn't change. Still the same," Embiid said. "We're just going to do our thing."

For the first time in his four-year NBA career, Embiid has been able to work out for the entire offseason this summer. Significant injuries limited him in previous summers.

"I've already gotten so much better. It's just about working on everything, perfecting everything," he said. "Like when it comes to my 3-point shot or the ball-handling, which was a problem. I feel like I can do it, but I just need to be consistent."

Part of Embiid's improved game will be on display Saturday, when he leads Team Africa against Team World in the NBA's Africa game in Pretoria, South Africa. 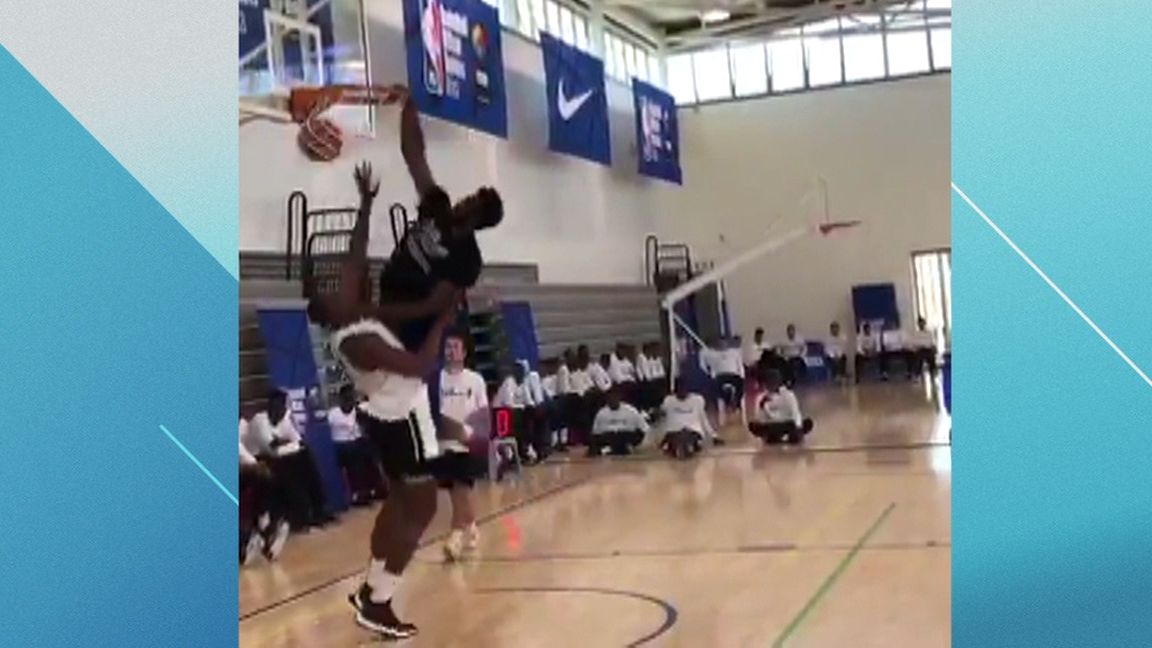