Joel Embiid on Deandre Ayton: 'He's about to get his ass kicked' 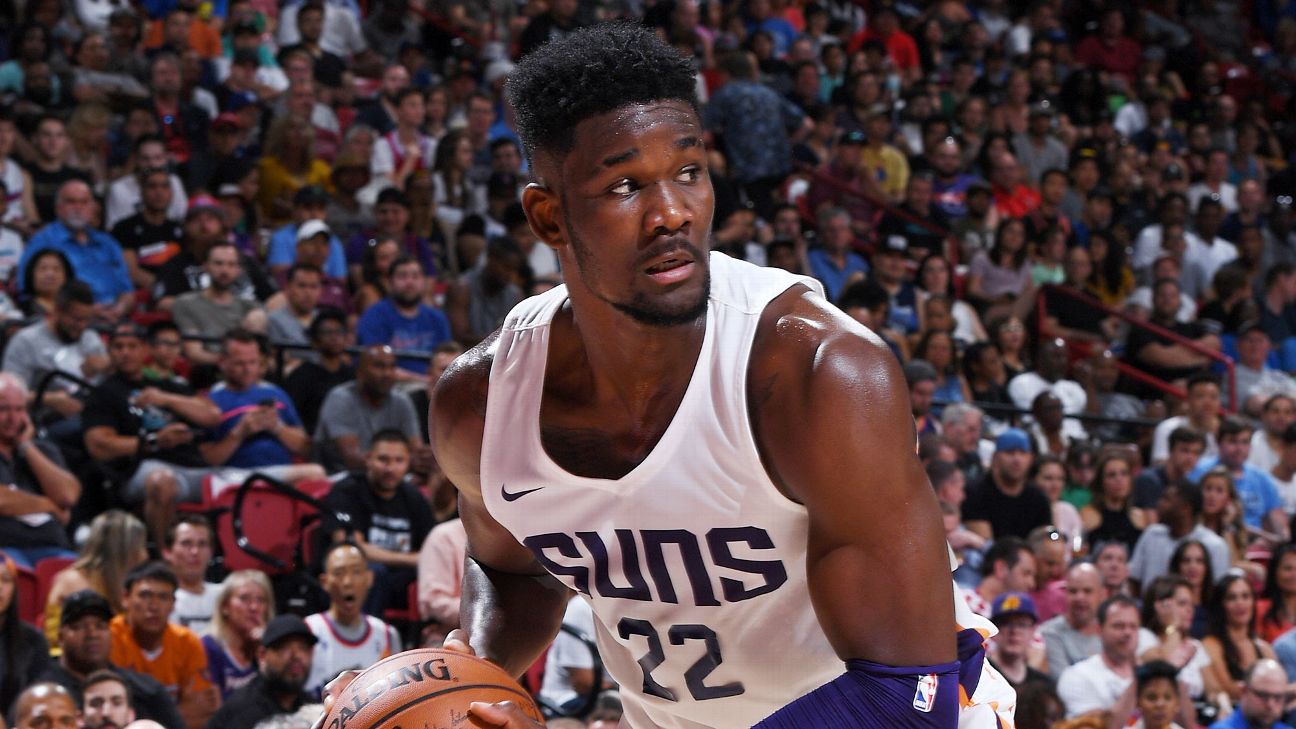 Joel Embiid, no stranger to overcoming the rigors of the NBA, says Phoenix Suns rookieDeandre Aytonis about to be introduced to a process all his own.

Embiid, in an interview Friday on ESPN's The Jump at Philadelphia 76ersmedia day, said the 2018 No. 1 draft pick will have his work cut out for him in his first professional season.

"He's about to get his ass kicked this year," Embiid said at the 76ers' practice facility in Camden, New Jersey.

Embiid, entering his third season four years after being drafted No. 3 overall, speaks from experience. A stress fracture in his foot and two related surgeries caused him to miss his first two seasons. He was then limited to 31 games in his third season after tearing the meniscus in his left knee, an injury for which he underwent another surgery.

Embiid recovered to become an All-Star last season, averaging 27.2 points and 13.0 rebounds in 63 games. But he missed 10 games late in the season, including the first two of the playoffs, after sustaining a fractured eye socket and a concussion in a collision with teammateMarkelle Fultzduring a game.

On paper, Embiid and Ayton look similar with athletic, versatile skill sets packaged in 7-foot frames. But Embiid takes issue with any comparisons, saying it's too soon.

"He's going to be good," Embiid told ESPN's Rachel Nichols and Stephen Jackson. "But when you talk about 'He looks like Joel Embiid,' I play on both sides of the court. I think I'm a good offensive player, good defensive player. I do it on both ends of the floor. I watched him play and he's got a lot of work to do. But he's got a lot of potential. He's going to be really good."

Embiid said he also holds high hopes for the 76ers and wants to cement himself as the team's true leader. 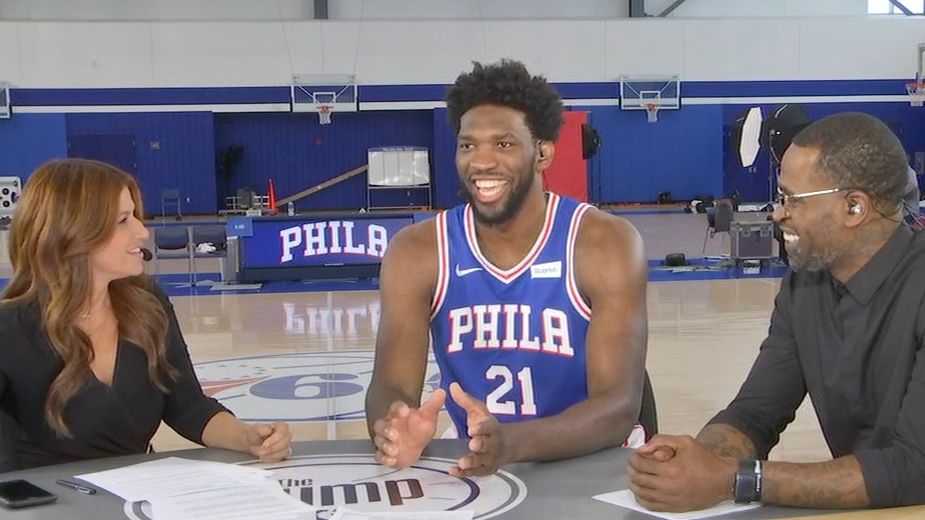