Joel Embiid: Sixers 'got to listen to me' about minutes restriction 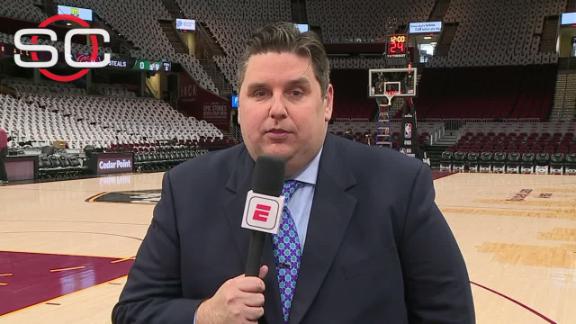 The Philadelphia 76ers will be cautious with Joel Embiid early on this season, and the star center isn't thrilled with that plan.

Sixers coach Brett Brown, when asked how much Embiid would play in Wednesday's season opener against the Wizards, told reporters that he didn't have a set number of minutes in mind before acknowledging "somewhere like in the teens."

Embiid, who played in just 31 games last season, said Brown's projection was "disappointing" on Monday, but he was much more worked up about it Tuesday.

Embiid last played in a regular-season game on Jan. 27 before missing Philadelphia's final 37 contests because of a left knee injury. The injury-plagued center enjoyed a breakout season before the injury, averaging 20.2 points, 7.8 rebounds and 2.5 blocks despite playing just 25.4 minutes per game.

The Sixers limited Embiid to less than 15 minutes in each of his two preseason games this month, and Brown indicated that he would adopt a similar approach at the start of the regular season.

"There will be some minutes restrictions, but it's also a judgment of how is the game being played, not just looking at a rote, rigid number," Brown said.

But Embiid, who signed a five-year, $146.5 million extension last week, said he will lobby to play more minutes.

"I got a voice," Embiid told Philly.com on Monday. "They got to listen to me. ... If I feel great and my body feels great and my knee is fine, I should play 30 minutes or more. I definitely have my opinion on that. 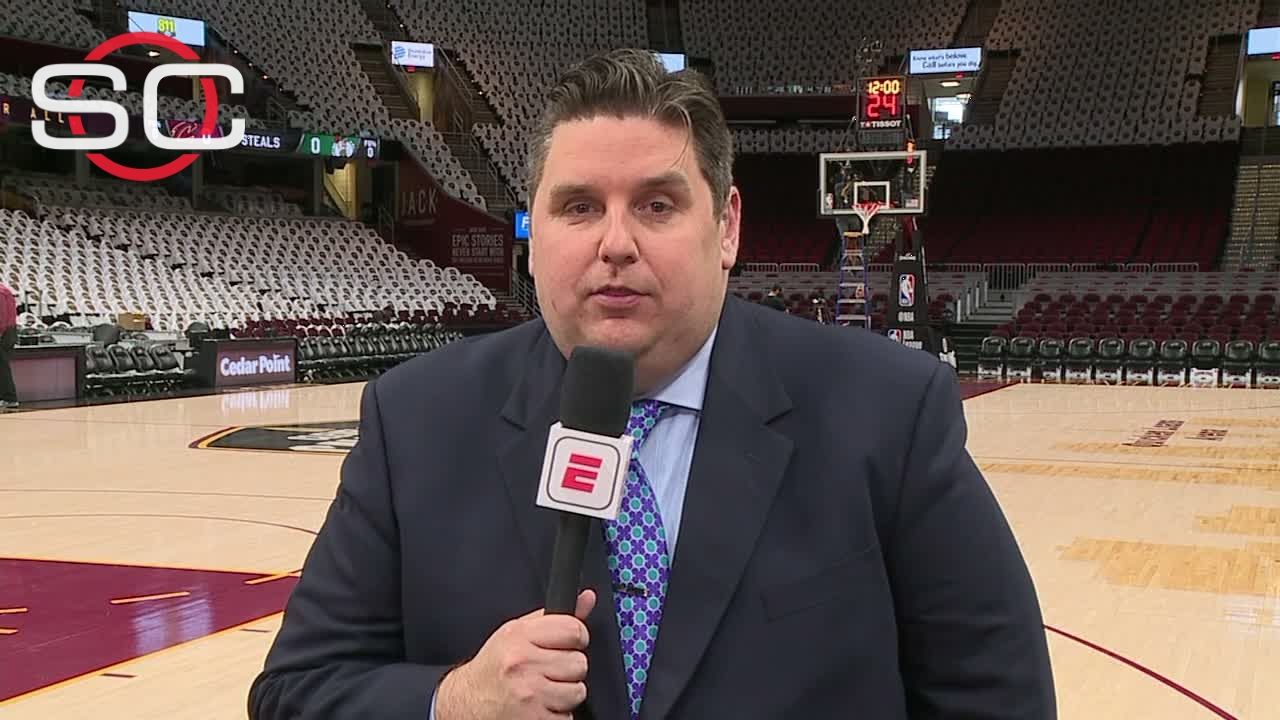