Jon Jones' advice to Ronda Rousey: 'Pick yourself up and try again' 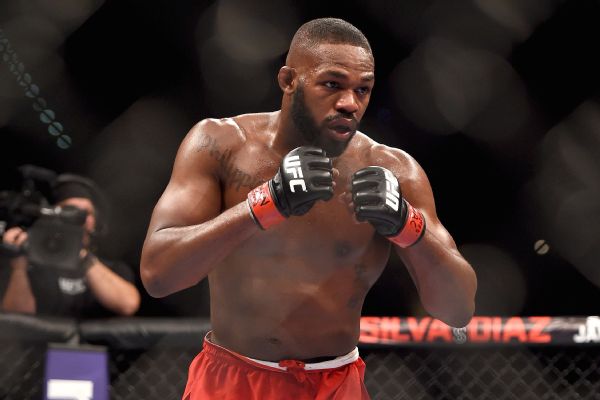 Jon Jones, who once ruled as UFC champion before legal issues and a doping ban halted his reign, offered some advice to Ronda Rousey via social media on Saturday.

Rousey, 29, said she is undecided if she will fight again following a 48-second TKO loss to Amanda Nunes at UFC 207 on Friday. In a statement released to ESPN, Rousey said she would "take some time to reflect and think about the future."

Jones, who is serving a one-year suspension for a failed drug test in 2016, encouraged Rousey to compete again.

"My advice to Ronda would be to pick yourself up and try again," Jones wrote on Twitter. "I think it's important for Ronda to show her fans how great she truly is by displaying her courage and giving it another try.

"What she does next will truly determine her legacy. I really hope she chooses to be a [sic] unbroken. Her story doesn't have to be over here. I also still believe she beats 90% of the division. Lots of ass kicking still to be done, lots of money to be made."

Jones is no stranger to the highs and lows of stardom in the UFC. He held the light heavyweight title from 2011 to 2015, when he was stripped of the belt and suspended after he was arrested on a hit-and-run charge. After returning to win the interim title in April, Jones was stripped of the belt a second time because of a failed drug test in June.

Rousey (12-2), the former UFC women's bantamweight champion, has lost back-to-back fights via knockout after winning the first 12 fights of her career. She made a disclosed purse of $3 million for her appearance at UFC 207, tied for the richest disclosed purse in mixed martial arts history. UFC lightweight champion Conor McGregor also made $3 million in 2016.

One criticism of Rousey's performance this week is that she looked to be relatively the same fighter who lost to Holly Holm at UFC 193 in November of last year. Rousey ate an enormous amount of punches early and was never close to getting the fight to the ground.

Jones commented on Rousey's struggles and suggested she might want to consider training at a more established camp. Rousey has always trained with striking coach Edmond Tarverdyan in Southern California. Jones trains at Jackson-Wink MMA in Albuquerque, New Mexico.

"Seems like the whole MMA world is against her boxing coach," Jones wrote. "I've never seen him work, maybe he's not the problem. Maybe she just needs to complement her coach with an MMA family. Maybe she should join one of the bigger MMA teams.

"Being around other badasses and constantly sharing your spotlight could be good for you and [in] so many ways. They can improve on your humility. Constantly being humbled is never a bad thing in a sport like this." 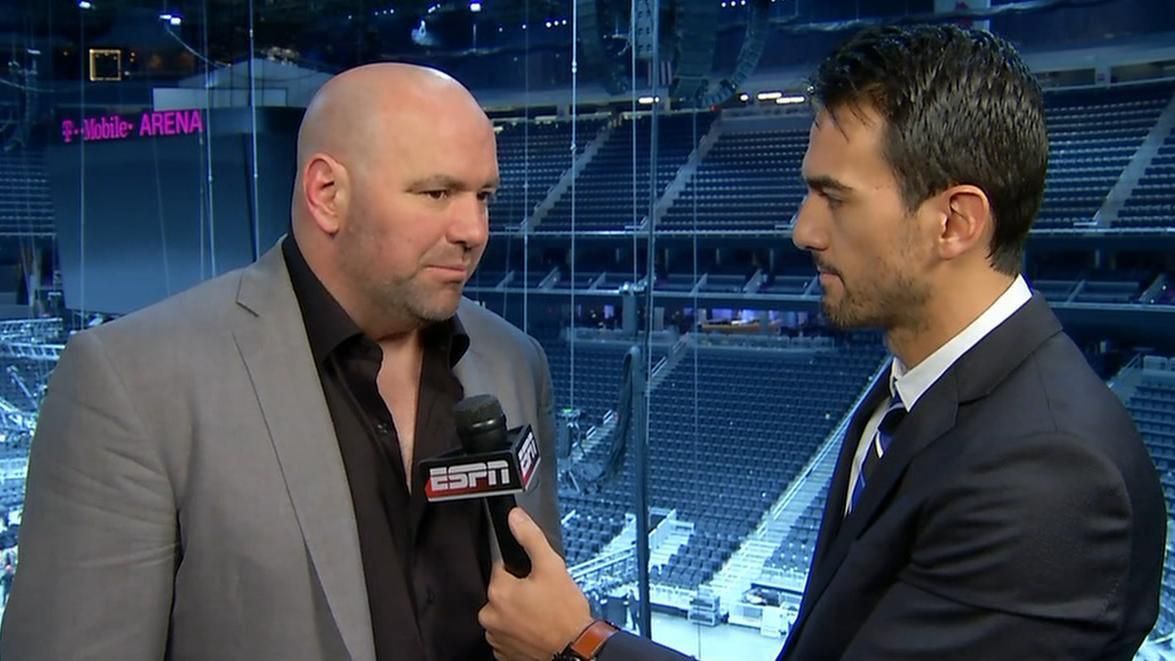