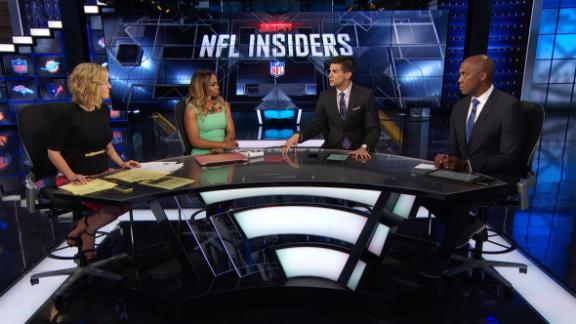 Green Bay Packers linebackers Julius Peppers and Clay Matthews and Pittsburgh Steelers linebacker James Harrison will be interviewed by the NFL after they were named in an Al-Jazeera America report linking them to performance-enhancing drugs, according to a letter obtained by ESPN.

Adolpho Birch, NFL senior vice president of labor policy and league affairs, wrote that the league will meet with the three players at the start of training camp. The Packers open camp July 26, and the Steelers begin training camp July 29.

Free-agent linebacker Mike Neal will meet with the league by July 22, according to the letter.

The NFL wrote that it has attempted since early April to schedule interviews with the players, saying delays by the NFL Players Association have "obstructed our ability to conduct and conclude the investigation." The league said it first notified the players about the investigation in January.

Now-retired quarterback Peyton Manning was the highest-profile name linked to PEDs in the Al-Jazeera America documentary that aired in December. It alleged that Manning was given a supply of human growth hormone in 2011 from an Indiana-based anti-aging clinic.

Manning was not mentioned in the NFL letter, but a source told USA Today Sports that the investigation is still progressing. Charlie Sly, a man identified as a pharmacist who allegedly spoke to an undercover reporter working for the network, later recanted his story.

The NFLPA said Friday it had contacted Birch about the nature of the investigation.

"The NFLPA represents its players in conjunction with any investigation by their employer," the union said in a statement. "On behalf of its players, the NFLPA made numerous inquiries of the NFL through Adolpho Birch asking whether the basis of the NFL's investigation of players is entirely predicated upon recanted statements to a person used by Al Jazeera to make secret recordings. The NFL has not provided any other evidence, nor has it informed the NFLPA or players that any such evidence exists.

"As of today, the only additional response from the NFL has been to demand interviews, and apparently to provide correspondence to the media. The NFLPA will continue to represent and advise its players of their rights, and to communicate the players' decisions to the NFL." 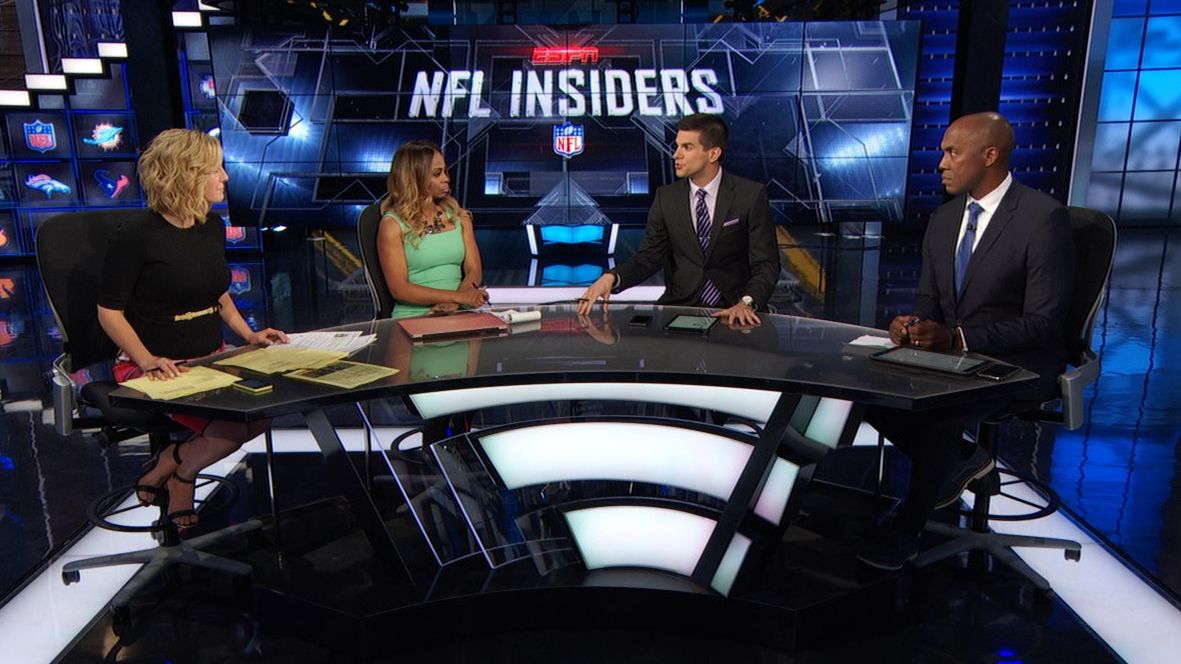