Lue: Cavs must worry about game plan, not foe 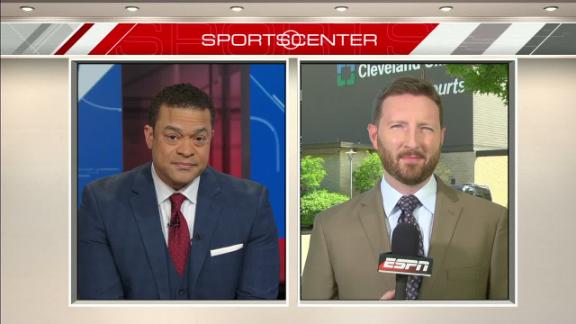 INDEPENDENCE, Ohio -- Cleveland Cavaliers coach Tyronn Lue said his team's fate in the NBA Finals will be more dependent on its execution level than the outcome of Game 7 of the Western Conference finals between the Golden State Warriors and Oklahoma City Thunder on Monday.

"Definitely about us," Lue said following practice Monday, speaking to the media for the first time since Cleveland beat the Toronto Raptors in the Eastern Conference finals. "But they're two tough teams. You have Oklahoma, [Russell] Westbrook and [Kevin] Durant -- a different guard. Then you have [Stephen] Curry, Draymond [Green]and Klay [Thompson]-- a different guard. It's big on who you are playing as far as personnel, things you have to be locked in on, things you have to take away, things we can't give up.

"It does play a part, but it's really more so about us. If we're on the right page and doing things the right way, we're going to be fine."

Lue neglected to pick when asked whether he had a preference between the two teams.

"We just want the winner," Lue said. "Just whoever wins. We're preparing for both, and after tonight, we will get a chance to see who we finally play."

In some respects, the Thunder would seem like the more desirable opponent. The Cavaliers went 2-0 during the regular season against Oklahoma City, winning 104-100 on Dec. 17 in Cleveland and 115-92 at Chesapeake Arena on Feb. 21.

Also, the Cavs would have home-court advantage against the Thunder and would get to stay home and await Thursday's Game 1 (9 p.m. ET, ABC), rather than fly to California on Tuesday afternoon. Not to mention, LeBron James is 13-3 in his career head-to-head with Durant.

James, as has been his custom this postseason while the Cavs were waiting for their next opponent to be determined, did not speak to the media on Monday.

While Cleveland's 0-2 record against the Warriors during the regular season -- an 89-83 road loss on Christmas Day followed by a 132-98 embarrassment of a defeat at Quicken Loans Arena on Jan. 18 -- would suggest the Cavs would want to avoid Golden State with a championship on the line, that's not necessarily the case.

In November, albeit before the two losses, J.R. Smith openly pined for a Finals rematch with the Warriors.

"I hope they are the team," Smith told ESPN.com. "I wouldn't want it no other way, because we get another chance at it for one and to beat the team that beat you, I think that's a sweeter feeling."

Another source with knowledge of the team's thinking told ESPN.com that the Cavs would relish playing the Warriors because they "want to know" -- meaning, they want to know how a matchup would play out with both teams at full strength after the Warriors ran away with the title last season, winning Games 4, 5 and 6 after Cleveland had a 2-1 lead, while Kevin Love and Kyrie Irving sat out with injuries.

"We know we have four more games to win," Lue said. "Guys understand that. [We] enjoyed the night in Toronto, big night for us. [To] have a chance to go to back-to-back Finals is big, so you don't want to take that away from what we accomplished. But the next day, we understood that we got four games we still need to win to complete this journey." 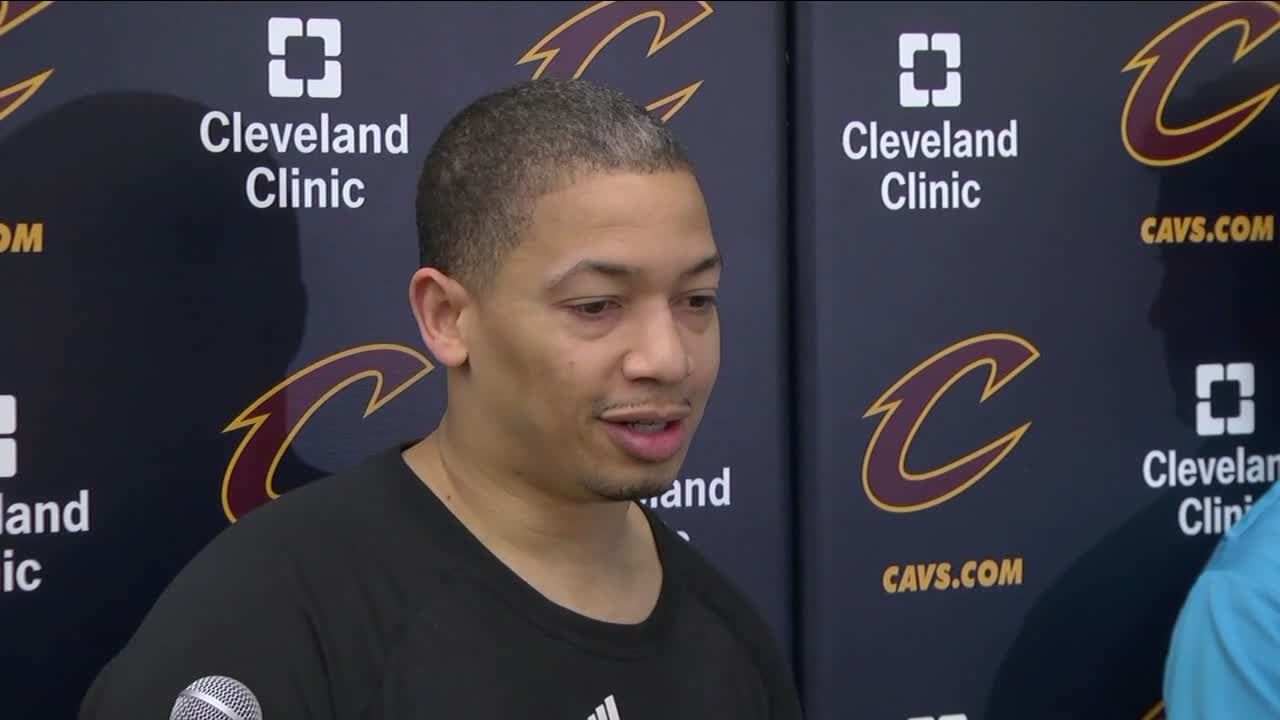 Lue: We're focused on ourselves not opponents
Tyronn Lue acknowledges that both the Thunder and Warriors would be tough opponents, but the Cavaliers are more focused on their own game. 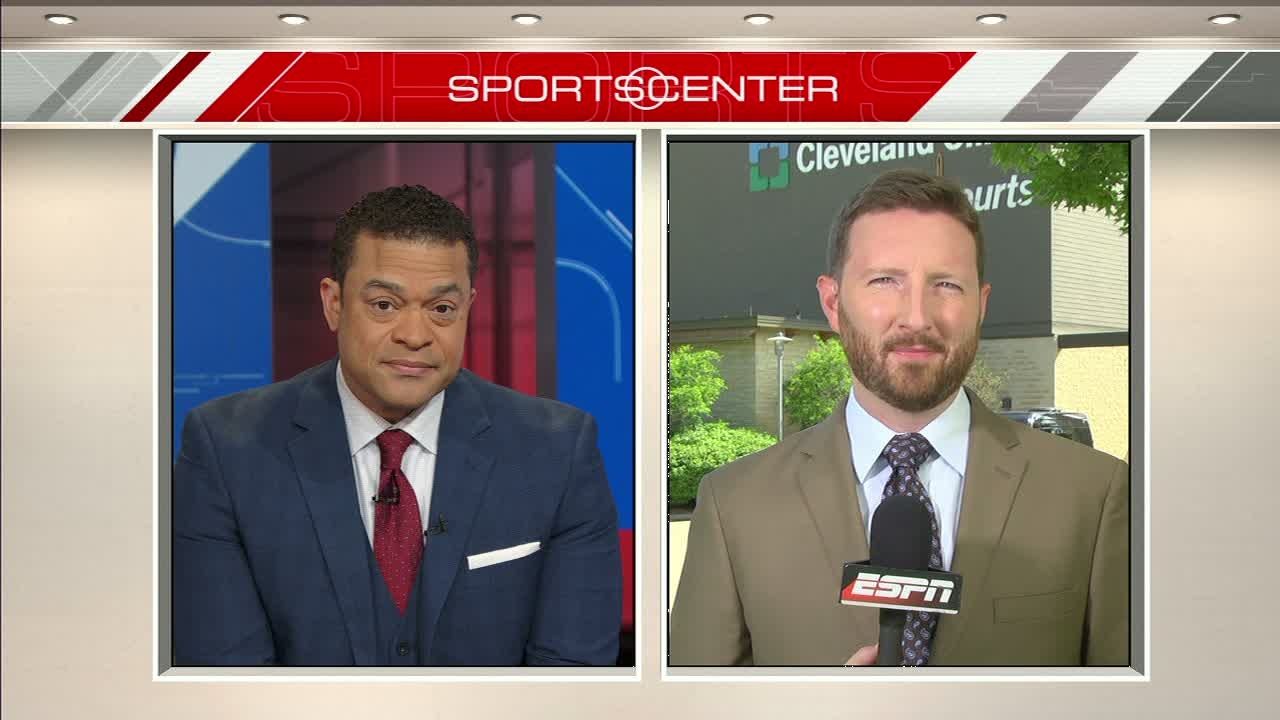