His story is the stuff movies are made of, and now, he'll have one. Dorenbos will see his life depicted in an Eagles Entertainment documentary debuting this Friday on YouTube.

"I'm excited to see it too, I've seen snippets, I've seen pieces but I want to be surprised too," Dorenbos says.

Life since his decade with the Eagles has been one surprise after another. You'll recall, after being traded to the Saints, a heart condition he's had since birth was discovered during his physical which led to an 11-hour open heart surgery and 30 days at the Hospital of the University of Pennsylvania.

"Were you in fear of your life?" asked Jamie Apody.

"So, in that moment you're basically told 1, your football career is over, and 2, you're gonna be in emergency open-heart surgery in 48 hours, so I basically went blank. My wife and I, we did it together and here we are, alive and happy with a little girl."

Yes, his heart is healed and full these days, thanks to 11-month-old Amaya Love. But that heart is used to taking a beating.

When he was 12 years old his father murdered his mother. Right before becoming a father himself, Dorenbos sought the closure he had always been looking for.

"My wife was pregnant and I realized it was time to go see my dad after 27 years. And I basically said I have no questions, I don't want answers, I don't need validation, I don't need excuses. I'm basically here to say three little words I never said and that's 'I forgive you.'"

Now a best selling author and performer, Dorenbos is still making magic, but during the COVID-19 quarantine, instead of performing to sell-out crowds all over the country, he has a captive audience of one. 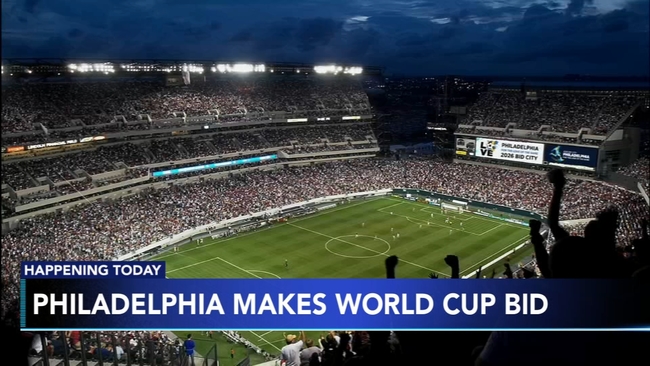