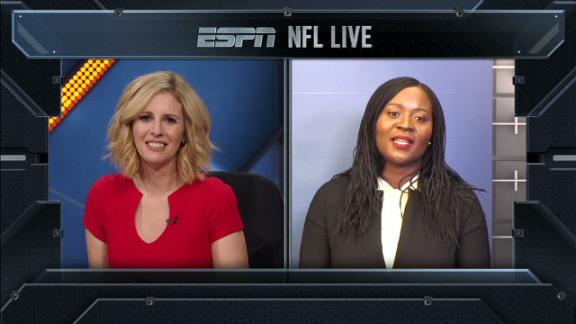 After choosing not to sugarcoat a singular criticism of the NFL's welcome reception for families prior to the draft in Chicago, Annie Apple is getting her just desserts, courtesy of commissioner Roger Goodell.

Apple, the mother of Eli Apple, the Ohio State cornerback who was selected by the New York Giants with the 10th overall pick in the draft, noted that something was missing from the event in Chicago.

"There was a wonderful welcome reception for the family, though whomever planned the event forgot to include desserts," Annie Apple wrote in her story chronicling her son's draft experience for Sports Illustrated. "This is what happens when skinny women rule the world: they forget the chocolate. Clearly the commissioner owes me a brownie."

On Friday, Goodell made good on his debt.

"Just a head's up to be on the look out for a delivery of brownies today," NFL spokesman Brian McCarthy wrote in an email to Tim Apple, Annie's husband. "The Commissioner was aware ofAnnie's disappointment in the lack of desserts at the Draft in Chicago and wanted to make up for it.

"We've enjoyed reading and watching Annie as she becomes a media star. Hope you all have a good Mother's Day Weekend."

Tim Apple may also weigh in on the commissioner's gift, as Annie has noted that her husband is a former five-star chef.

And to add to his mom's sweet start to Mother's Day weekend, Eli Apple on Friday signed his rookie contract with the Giants.

"It does not surprise me one bit," Eli Apple said of his mother's notoriety. "I kind of expected it. It was something that I was thinking that I would have to account for because I know how she is and I know her personality on Twitter and out in public. I'm fine with it. It's nothing surprising at all." 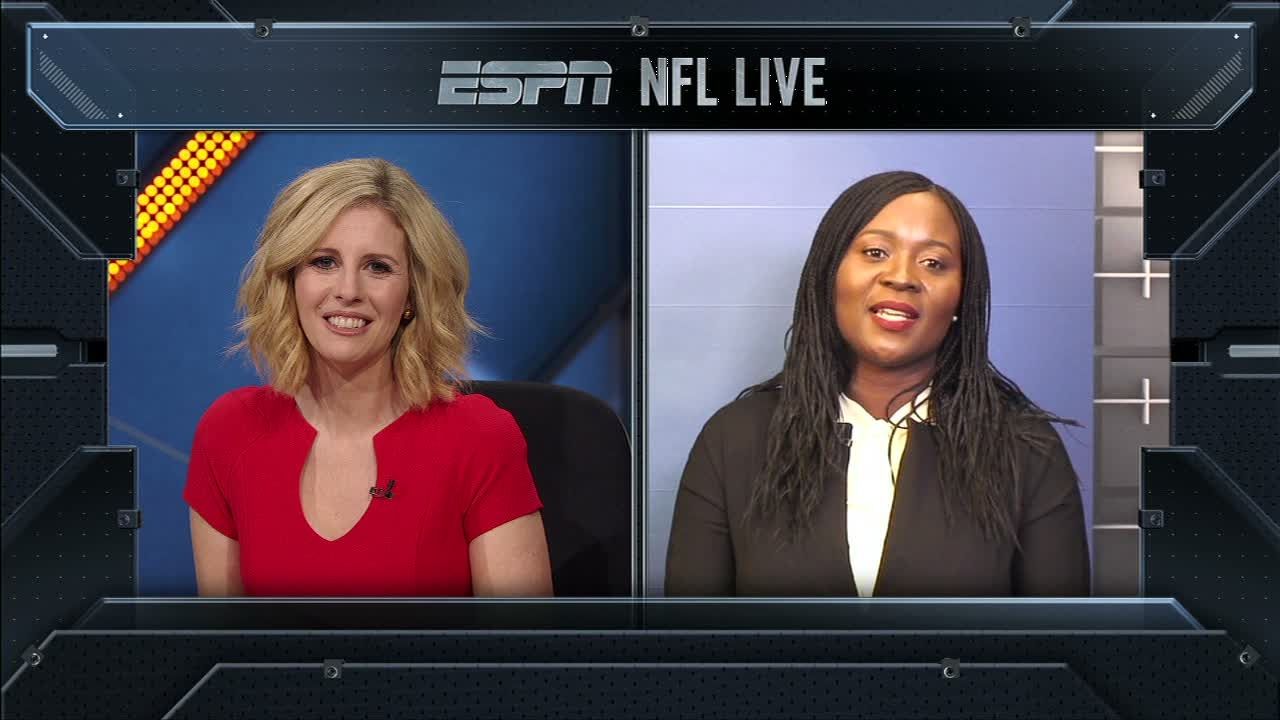