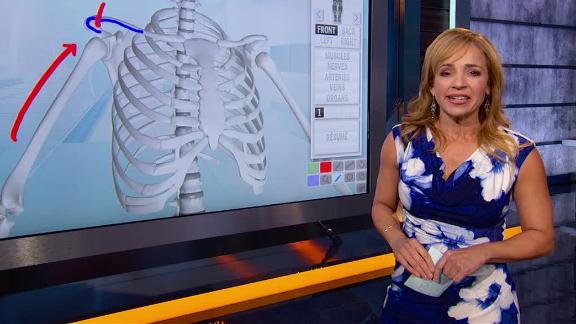 Patriots coach Bill Belichick said earlier Wednesdaythat the team might not have clarity on Garoppolo's status until 90 minutes before kickoff Thursday.

"It might be as early as this afternoon; it might be as late as when we turn in the inactives tomorrow night," Belichick said on 98.5 The Sports Hub. "We'll just have to see how it all comes together. Anytime you have a short week like this, you always have a few players that are banged up and working their way back. Where exactly they'll be on game time Thursday night, a lot of times you don't know until Thursday night."

Garoppolo, who sprained the AC joint in his right shoulder Sunday, was listed by the team as a limited participant in Tuesday's walk-through practice. Garoppolo was not present when reporters were present at Tuesday's practice.

Rookie Jacoby Brissett is the only other quarterback on the Patriots' active roster. The team, which worked out free agents T.J. Yates and Sean Renfree on Wednesday but didn't sign either one, doesn't have a quarterback on the practice squad. New England's depth will be thin until two-time MVPTom Brady returns from a four-game suspension on Oct. 3.

Wide receiver Julian Edelman would be an emergency QB option for the Patriots in the event of injury, which third-year Texans coach Bill O'Brien knows firsthand from his time as a Patriots assistant.

"Obviously, with Julian, I was there when they drafted him. He was a shotgun, Wildcat quarterback at Kent State, and really good at it," O'Brien said. "I can remember doing some of those things with him over the couple years that I was with him in practice there. I know that he can do that."

In other injury news, tight end Rob Gronkowski (hamstring) and LB Dont'a Hightower (knee) are both listed as questionable. 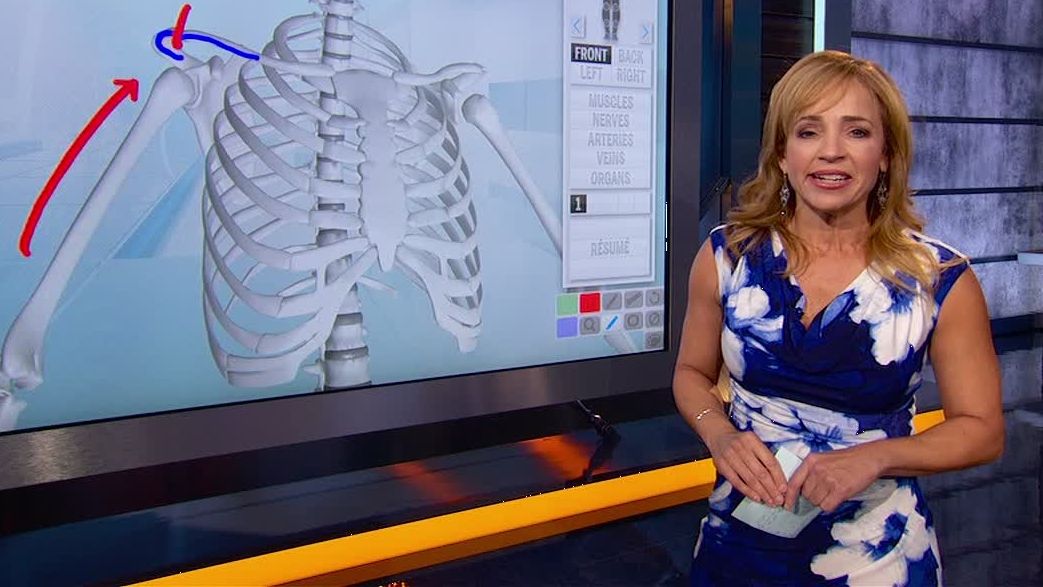