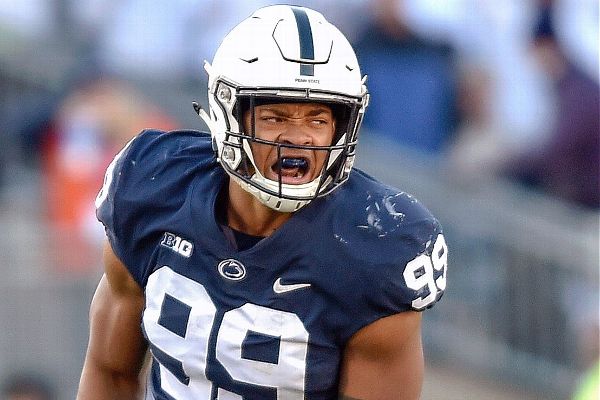 Gross-Matos, a first-team selection for the All-Big Ten defensive team, led the Nittany Lions with 8.5 sacks and 14 tackles for loss this season. He is ranked third on ESPN draft insider Mel Kiper's list of defensive ends for the 2020 draft.

Gross-Matos made the announcement in a tweet Tuesday and said he plans to play for No. 10-ranked Penn State in a bowl game.