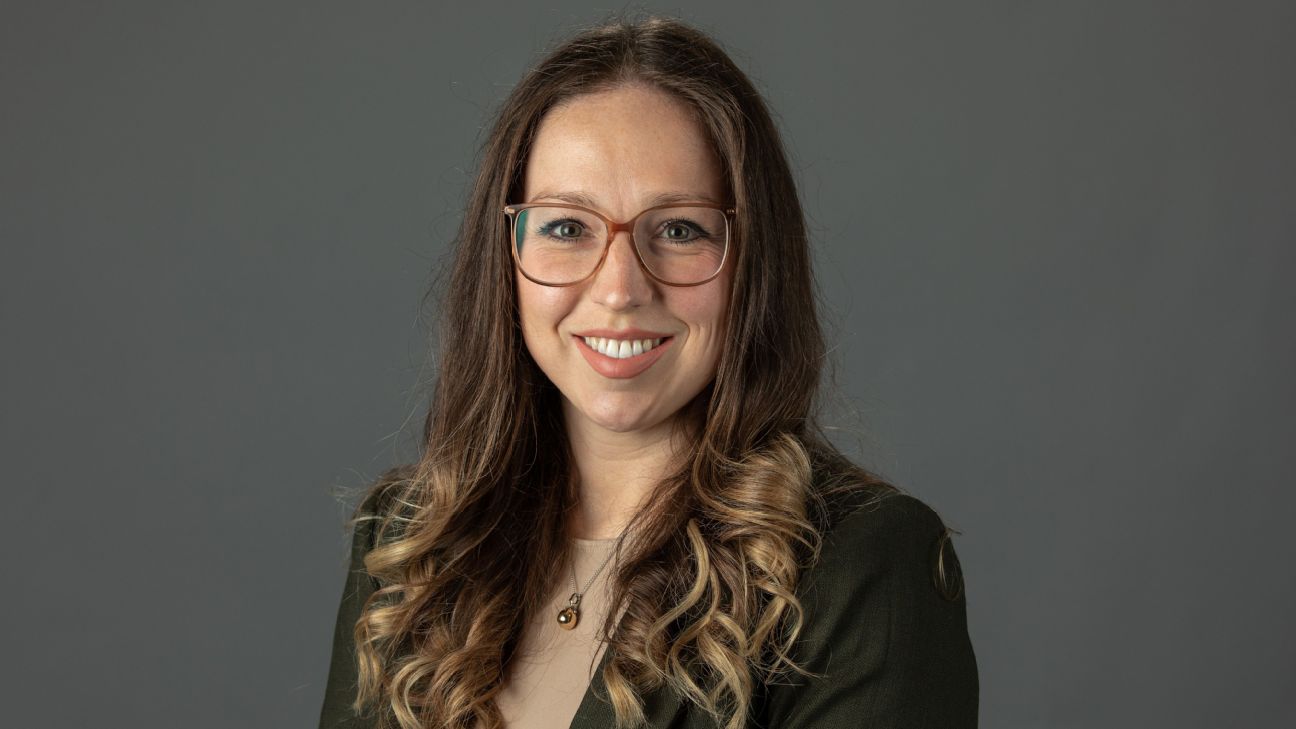 It's believed Raiche is now the highest-ranking female personnel executive in NFL history. That title was previously held by Kelly Kleine, who was named executive director of football operations and special adviser to general manager George Paton by the Denver Broncos earlier this month.


A Montreal native, Raiche spent five years in the Canadian Football League, most recently as the director of football operations for the Toronto Argonauts, before joining the Eagles in 2019 as their football operations/player personnel coordinator. In her new role, she will be involved in pro and college scouting, contract management, player/staff development and football research.

Philadelphia also added former Jacksonville general manager Dave Caldwell as a personnel executive. Caldwell was the Jaguars' GM from 2013 to 2020. He will assist with the pro and college scouting and will contribute to the evaluation of the Eagles squad. 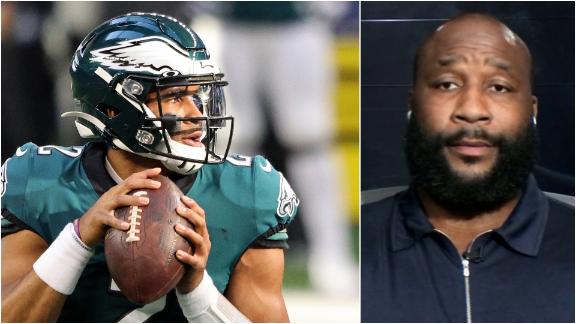