Phillies 'co-ace' Zack Wheeler is not a fantasy ace. 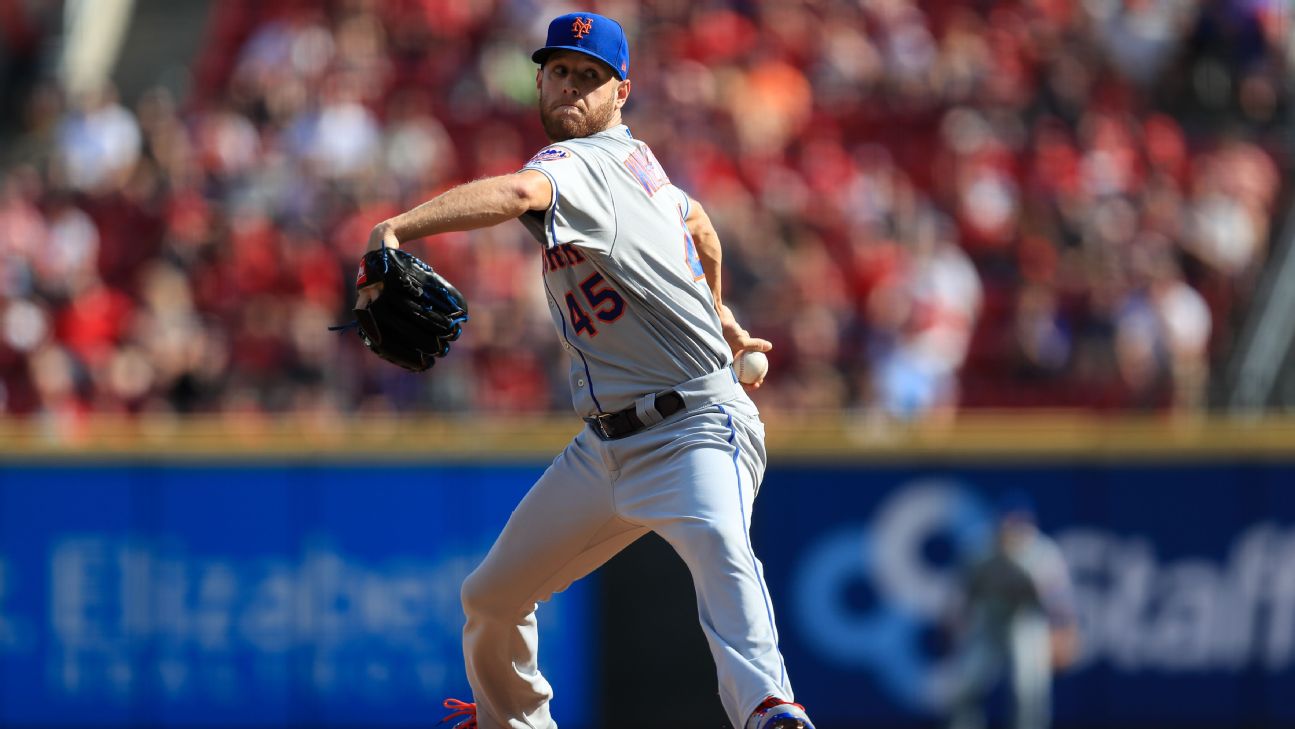 Put aside the impact of reading Zack Wheeler's contract terms with the Phillies: five years and $118 million, one of the 20 richest for a pitcher in the game's history.

Put aside Wheeler's new manager, Joe Girardi's, comments that he'll regard his new right-hander his "co-ace," alone with the incumbent Aaron Nola.

These things elicit skeptics' reactions, questioning whether a pitcher with career bests of 12 wins, a 3.31 ERA, 195 strikeouts and 32 starts, warrants such honors. They attempt to raise the bar for Wheeler's perceived talent, too, which clouds a key fantasy takeaway: He's a very-good-not-great, pretty-consistent starter whose prospects probably won't change all that much in Philadelphia.

Wheeler has completed three mostly healthy seasons in seven as a big leaguer, in 2014, 2018 and 2019, and in those he finished the Nos. 65, 24 and 37 pure starting pitcher, and he was one of only three pitchers to make at least 25 starts with an ERA between three and four in each of the past two seasons. His underlying skills also supported a repeat -- though not necessarily any further growth -- as his FIP (Fielding Independent Pitching score) was 12th amongst 57 qualifiers in 2018 (3.25) and 16th amongst 61 in 2019 (3.48), and his 11.9% swinging strike rate in those two years combined was a hair better than the major league average.

Wheeler will turn 30 years old in May, so there's probably not much growth potential in his right arm, and the move to Philadelphia could result in a spike in his home run total. After all, Philadelphia's Citizens Bank Park was the seventh most homer-friendly venue in baseball last season, after finishing third in 2018 and first in 2017. New York's Citi Field was, by comparison, 16th, 21st and 27th in those same three years working backwards. Depending upon the baseball itself, Wheeler might struggle to beat last season's 3.96 ERA and 22 home runs allowed, though he's probably also not in danger of severe regression in either category.

I'd expect Wheeler to ultimately settle around my No. 35 starting pitcher when the offseason concludes, being that I'd currently slot him behind free agents like Hyun-Jin Ryu and Madison Bumgarner as we await their free-agent destinations, or Tyler Glasnow and Brandon Woodruff until we get a look at their health and roles come spring training. Wheeler is a plenty reliable third or fourth fantasy starter once the big names are off the board, but if the idea of that big contract was that he'd take that next step forward to join that group, he'll probably be a disappointment.
Report a correction or typo
Related topics:
sportsespnfantasy mlbfantasynews fantasyzack wheelerphiladelphia philliesnews fantasy baseball
Copyright © 2022 ESPN Internet Ventures. All rights reserved.
TOP STORIES
AccuWeather: Winter Storm Watch
Winter hurricane? 'Bombogenesis' explained ahead of weekend storm
17-year-old student fatally shot near Southwest Philly high school
Armed robbers targeting Philadelphia fast-food restaurants
Teen uses hockey stick to save 2 boys from icy Bucks County Lake
Vaccine mandate kicks in for health care workers in Pa., NJ, Del.
Amy Schneider's historic 'Jeopardy!' run comes to an end
Show More
Man spotlights kids doing good deed in viral TikTok video
Kathryn Kates, 'Orange is the New Black' actress, dead at 73
Philadelphia Flyers GM: Will deal Claude Giroux only if he wants out
School district sending some students home early due to staff shortage
Man charged with murder after aunt found dead in Bucks County park
More TOP STORIES News