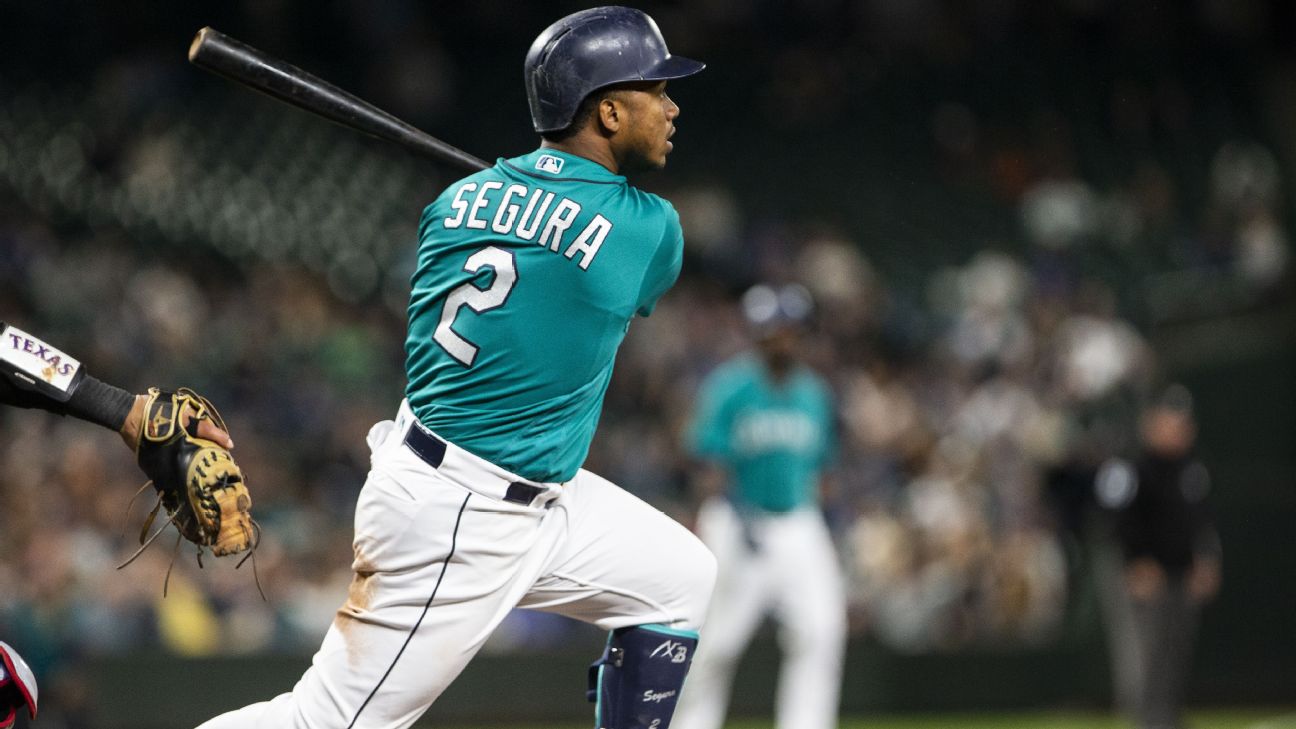 The Philadelphia Phillies have acquired All-Star infielder Jean Segura from the Seattle Mariners.

The deal, which was announced Monday, involves multiple players and required Segura to waive his no-trade clause to join Philadelphia.

First baseman Carlos Santana and shortstop J.P. Crawford were among the players headed to Seattle, while relievers Juan Nicasio and James Pazos head to Philadelphia in the deal.

He will become the latest high-profile player traded away by the Mariners, who are tearing down their roster in an effort to rebuild the team.

The left-handed Pazos, 27, was 4-1 with a 2.88 ERA in 50 relief innings last season. Nicasio, a 32-year-old right-hander, was 1-6 with a 6.00 ERA and one save in 42 relief innings in 2018. He pitched for the Phillies briefly in 2017 after they claimed him off waivers from the Pittsburgh Pirates and later traded him to the St. Louis Cardinals.