How digital soccer could be the next big sport 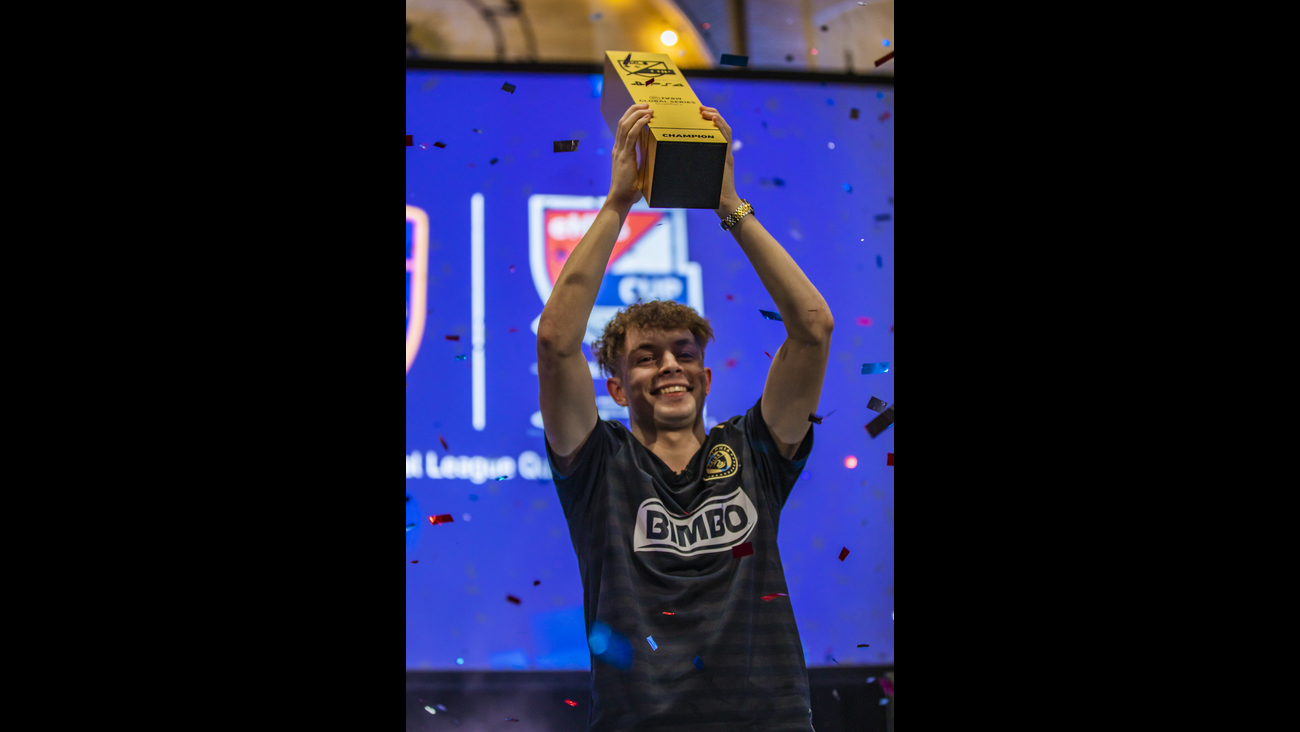 CHESTER, Pa. -- DIGITAL SOCCER? It's an up-and-coming sport, but Philly already has a head start at the top. 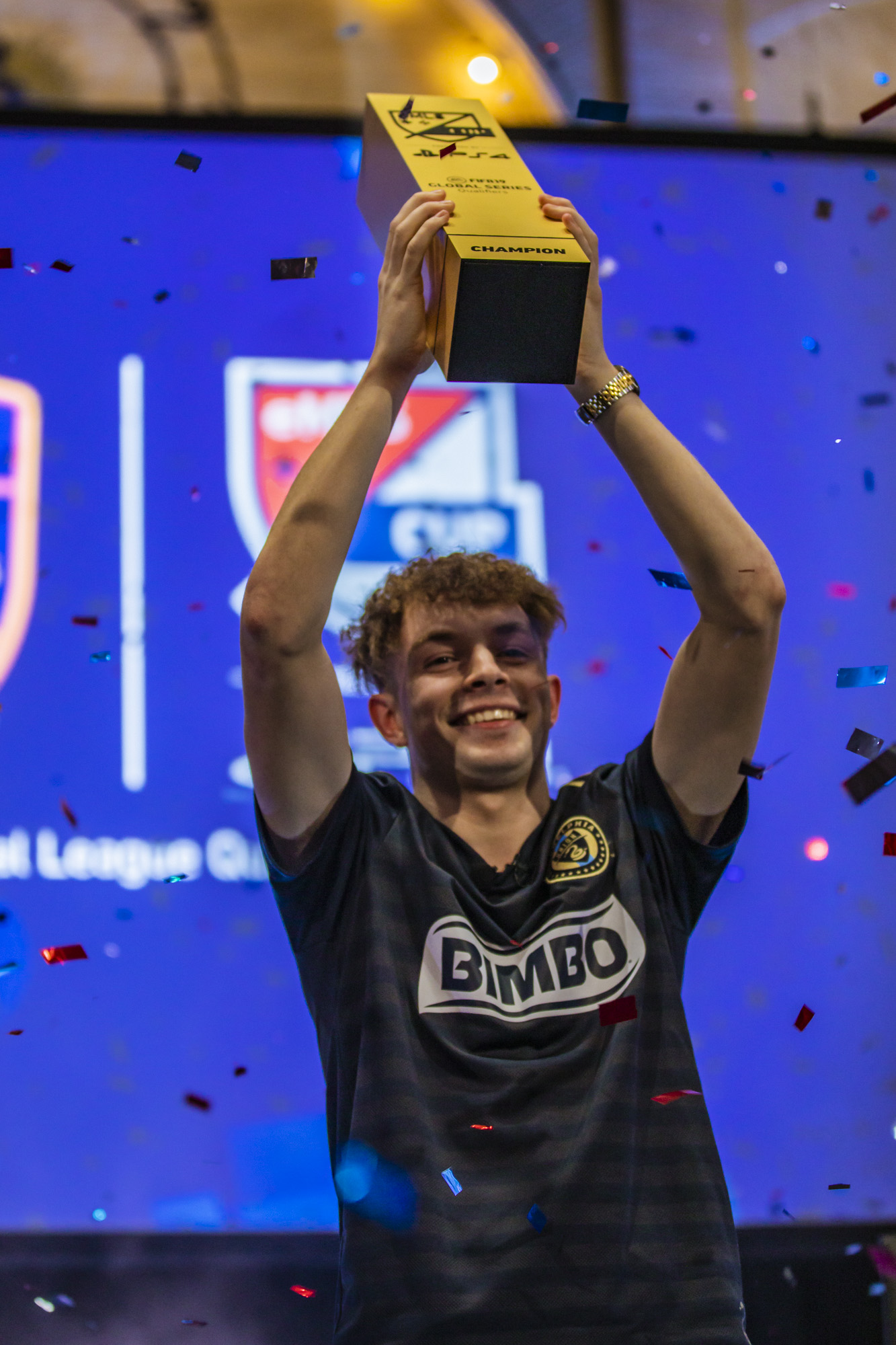