Saquon Barkley: Want to be part of 'something bigger than yourself' 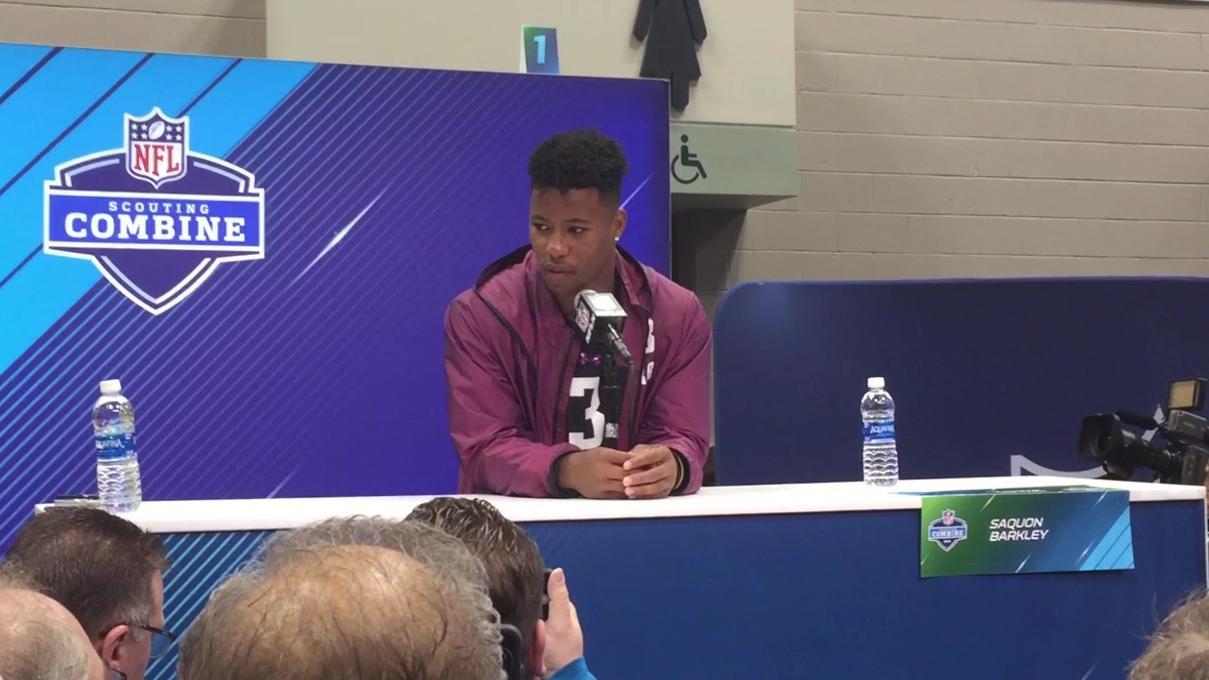 The Penn Staterunning back, who some NFL talent evaluators believe is the top-rated prospect in this year's draft, said he has no cause for concern if any of the NFL's have-nots at the top of the draft board, including the winless Cleveland Browns, select him in April.

On the Browns, who hold the No. 1 and No. 4 picks in the opening round and have gone 1-31 over the past two seasons, Barkley said it would be "awesome'' if Cleveland made him one of its picks.

But Barkley has obviously done some homework about the teams at the top of the board. In the span of about 12 minutes, he referenced being a teammate of New York Giantsplayers Odell Beckham Jr., Sterling ShepardandEli Manning;the fact thatIndianapolis Colts quarterback Andrew Luck didn't play last season because of a shoulder injury; and that he was a New York Jets fan growing up.

The Giants, Colts and Jets, respectively, have the second, third and sixth overall picks in April's draft. The only team Barkley didn't reference in the draft's top six was the Denver Broncos, at No. 5.

After meeting with reporters, Barkley posted 29 reps on the bench press.

Barkley rushed for at least 1,076 yards in all three of his seasons at Penn State, including 1,496 yards in 2016 and 1,271 yards last season. He also caught 54 passes in 2017 and closed out his career with back-to-back seasons with 18 rushing touchdowns. 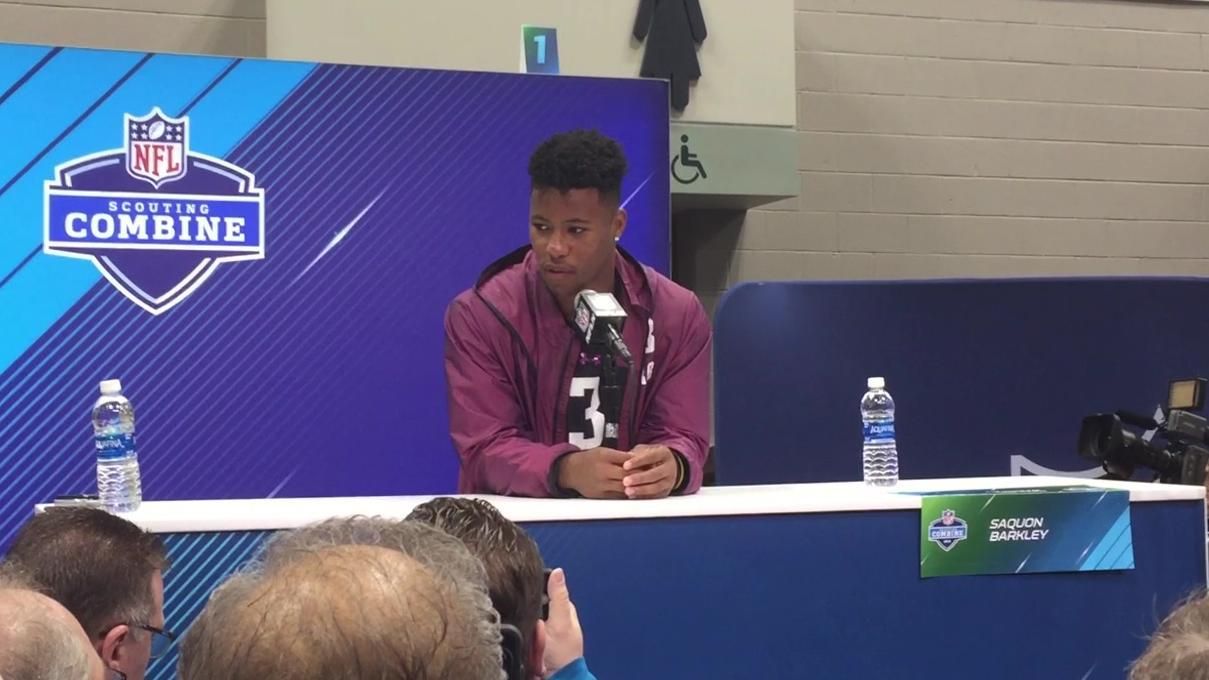 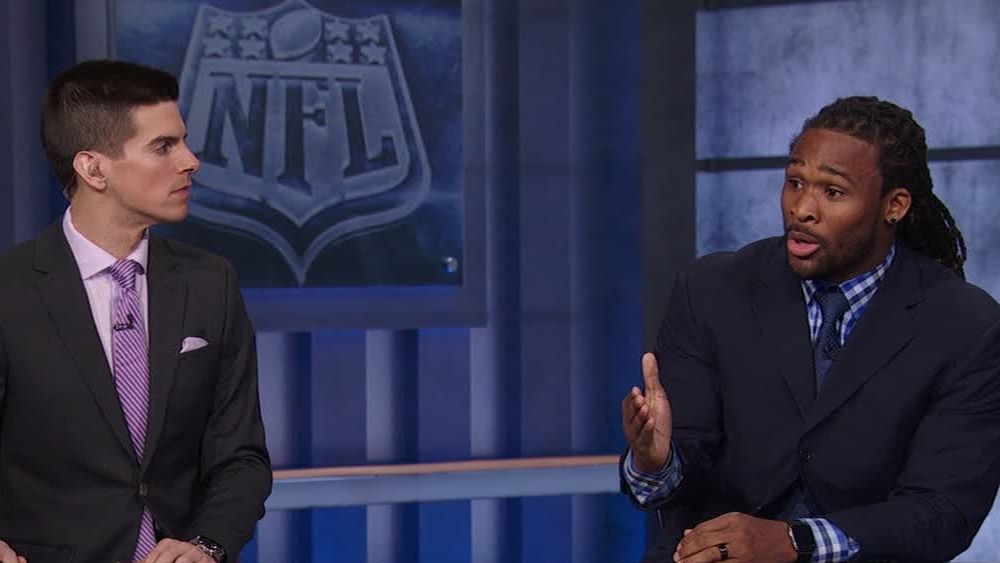