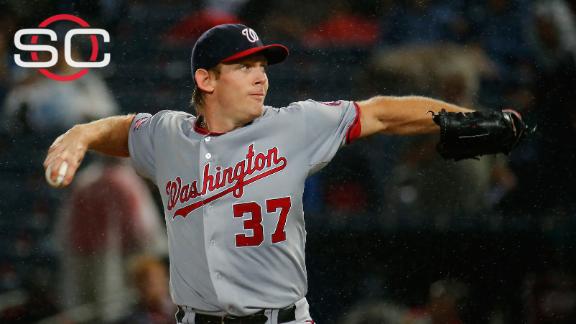 Stephen Strasburg's agent, Scott Boras, reiterated Monday that the star pitcher is not discussing a contract extension with the Washington Nationals.

Strasburg, who is scheduled to become a free agent after this season, and the Nationals avoided arbitration by agreeing last month to a one-year, $10.4 million contract, but Boras told Fox Sports that the sides won't talk about a long-term deal until after the 2016 season.

"We amicably agreed to a one-year deal," Boras told Fox Sports on Monday. "He's going to pitch, and we'll see where it goes from there. It's something we'll be discussing at the end of the year."

Boras has previously indicated that Strasburg will likely become a free agent when eligible.

Strasburg, 27, went 11-7 with a 3.46 ERA last season but was limited to just 23 starts because of back and shoulder injuries. The right-hander had surgery in October to remove a non-cancerous growth from his back.

Boras acknowledged to Fox Sports that the Nationals have "done a great job" of being cautious with Strasburg, who missed most of the 2011 season while recovering from Tommy John surgery. The most notable example of this careful treatment was in 2012, when Strasburg was shut down in September and missed the entire postseason.

"The Nationals have done a great job with him," Boras said. "They've listened to the doctors, and all you can ask of a team is that they listen to the doctors. They have. Stephen and the team have benefited from that." 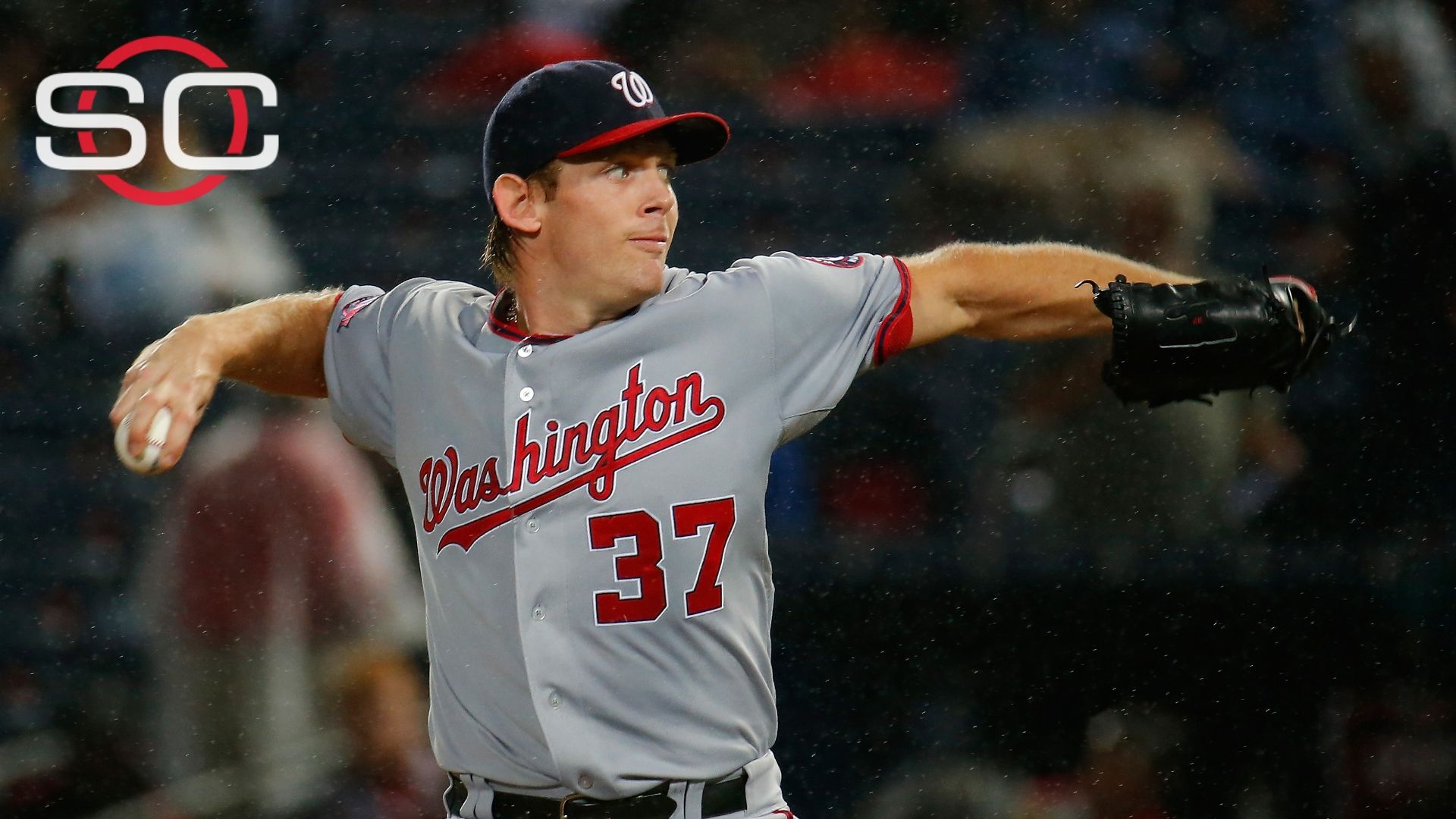