Shaq Lawson says there is a 'very good chance' he will play vs. Bama 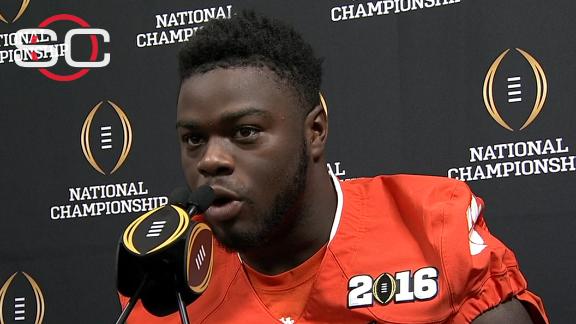 Lawson, a junior, suffered a sprained MCL in his left knee in the Tigers' Capital One Orange Bowl win over Oklahoma on Dec. 31, left the game early and didn't return.

Lawson, a Lombardi Award finalist who leads the nation in tackles for loss (23.5), will be key to the Tigers' defensive efforts against the Crimson Tide.

Asked to put a percentage on the chance that he plays, Lawson said "60 percent" but emphasized there's still time to improve before kickoff (8:30 p.m. ET, ESPN).

Lawson said he is getting treatment from Clemson's training staff twice a day for a total of about two hours daily. He practiced Thursday but noted that he has been limited. 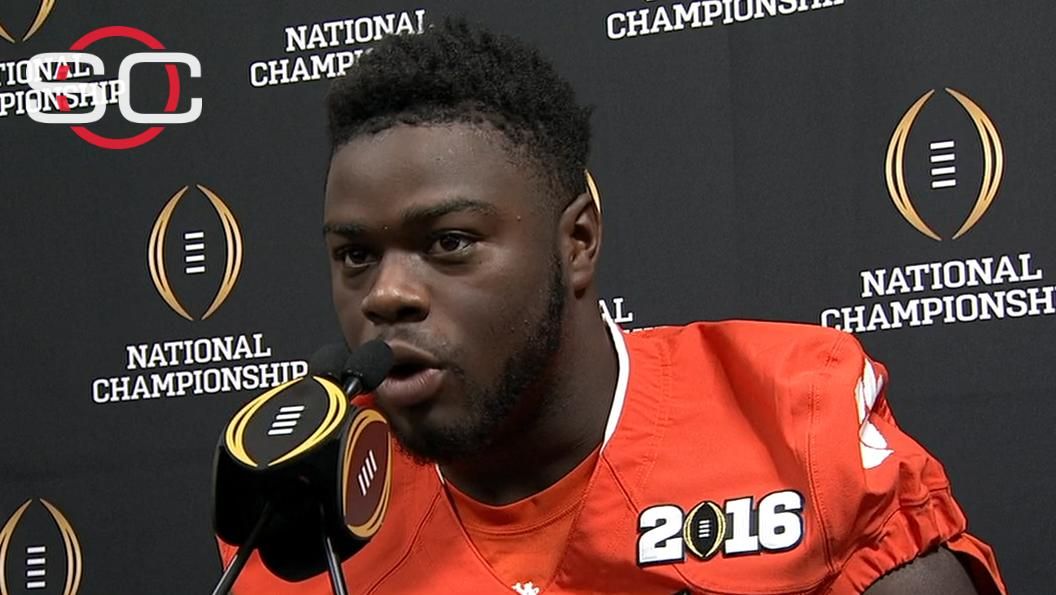