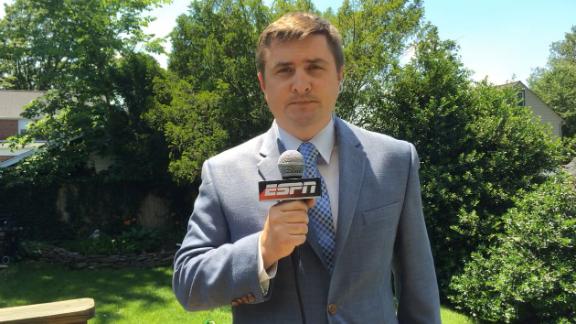 When Philadelphia Eagles running back LeGarrette Blount hops on the scale in late July, a good chunk of change will be on the line.

According to ESPN's Field Yates, Blount can earn $50,000 if he weighs between 240-250 pounds on the team's reporting day for training camp.

Blount is listed at 6-foot, 250 pounds on the team's website. At the end of the Eagles' mandatory minicamp, Blount said he would spend the next five weeks training "wherever I'm at," noting that he had a lot of moving to do as he makes the transition from New England to Philadelphia. Asked what he weighed, Blount only responded, "I'm gonna be training."

He has plenty of incentive to do so.

Blount was a workhorse back for the Patriots last season, setting career highs in carries (299), yards (1,161) and touchdowns (18). His 18 rushing touchdowns were the most in the NFL since Adrian Petersonset that number in 2009.

The 30-year-old signed a one-year, $1.25 million deal with the Eagles in May, joining a backfield in desperate need of a lead back. Ryan Mathews (neck) is expected to be cut once he is cleared medically, creating a need for a physical, downhill runner to go with the lighter Darren Sproles (5-foot-6, 190 pounds), rookie Donnel Pumphrey (5-foot-8, 169 pounds) and unproven second-year back Wendell Smallwood.

Blount fits the bill. He rumbled for 518 yards after first contact last season, good for sixth in the NFL, per ESPN Stats & Information, and picked up 67 first downs (fifth in the league) with a 50 percent conversion rate on third-down attempts.

Blount is not the first back to have a weight incentive in his contract. For example,Eddie Lacy's contract with the Seahawks includes a clause that could earn him up to $385,000 based on the results of seven different weigh-ins. In May, Lacy had to be at 255 pounds or less to earn the incentive $55,000, which he did, weighing in at 253. In June, he made another $55,000 for being at or below the 250-pound mark. 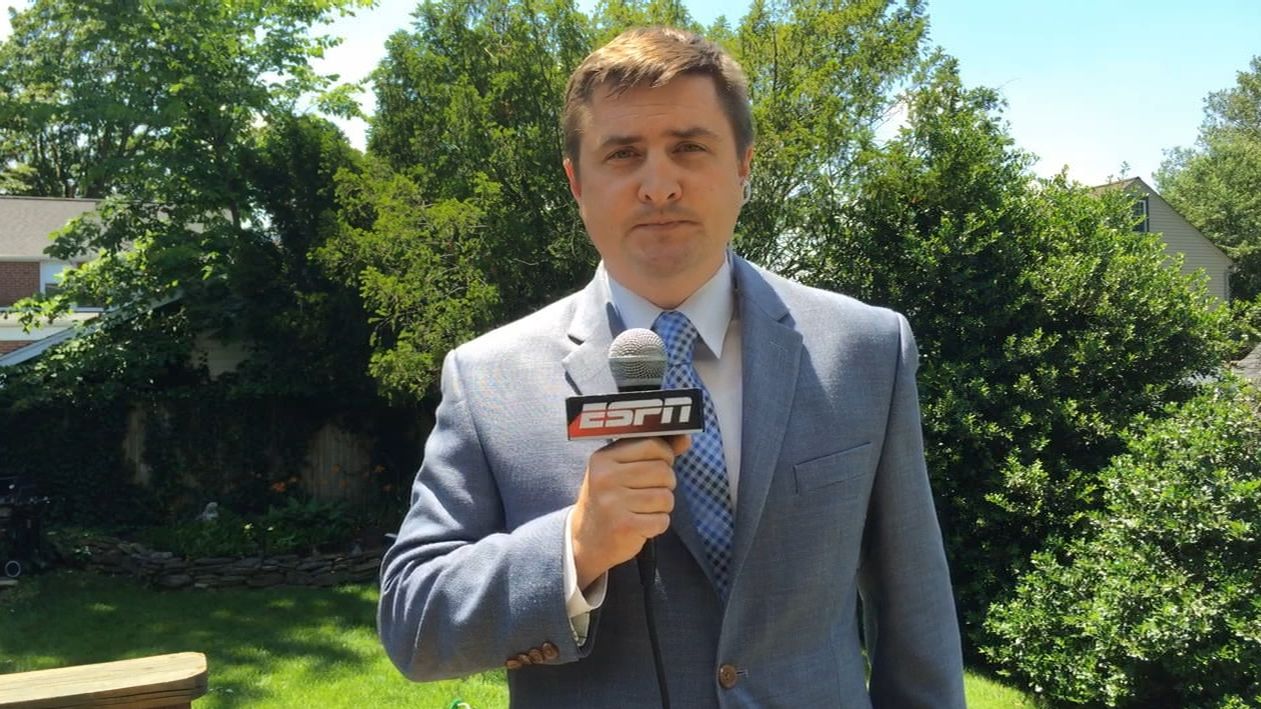