Curry, 27, agreed to a deal worth $47.25 million, including $23 million in guaranteed money, sources told ESPN.

The contract runs through the 2020 season.

In the past eight days, the Eagles have signed Curry, tackle Lane Johnson and tight ends Brent Celek and Zach Ertz to contracts worth a total of $165.75 million. They are expected to soon complete a new deal with Pro Bowl defensive lineman Fletcher Cox.

The signings are the work of former general manager Howie Roseman, who was returned to power with the firing of Chip Kelly as head coach. Roseman is resuming his practice of locking up young players before they can hit free agency.

Curry, a second-round pick in the 2012 NFL draft, would have been eligible for free agency next month. Instead, he will earn starter money as a defensive end.

Curry served as a reserve for the past three years, as Kelly implemented a 3-4 defensive scheme. Used primarily as a pass-rush specialist, Curry, who is 6-foot-3, 279 pounds, has 16 over the three seasons, in which he never started a game. Curry had 3 sacks in 2015 after a career-high nine sacks in 2014.

New defensive coordinator Jim Schwartz is expected to revert to a 4-3 scheme, which should be more comfortable for Curry.

Curry grew up an Eagles fan in Neptune, New Jersey. After agreeing to the contract, Curry tweeted "#FlyEaglesFly 5 More Years ... God is Great." 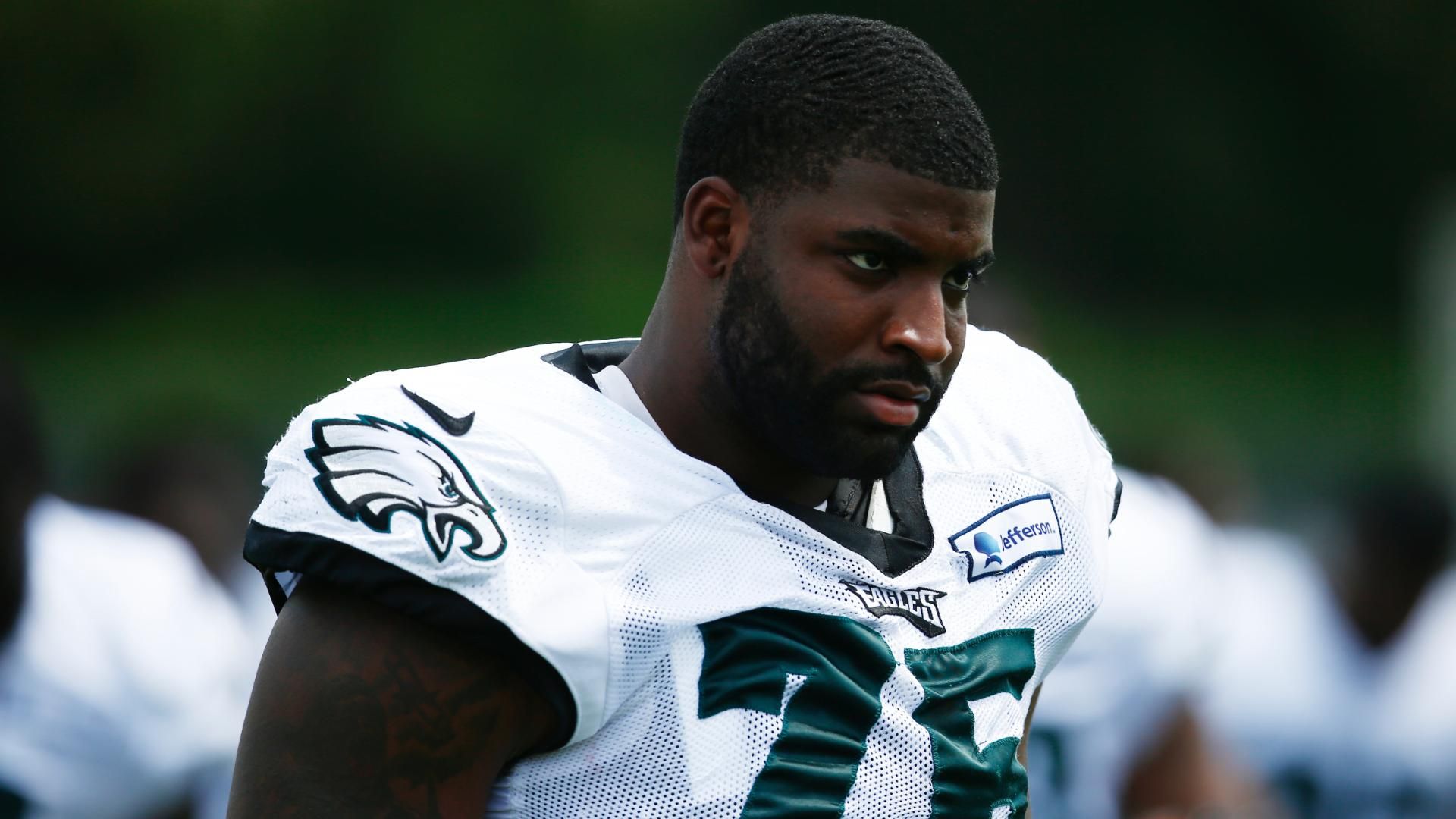