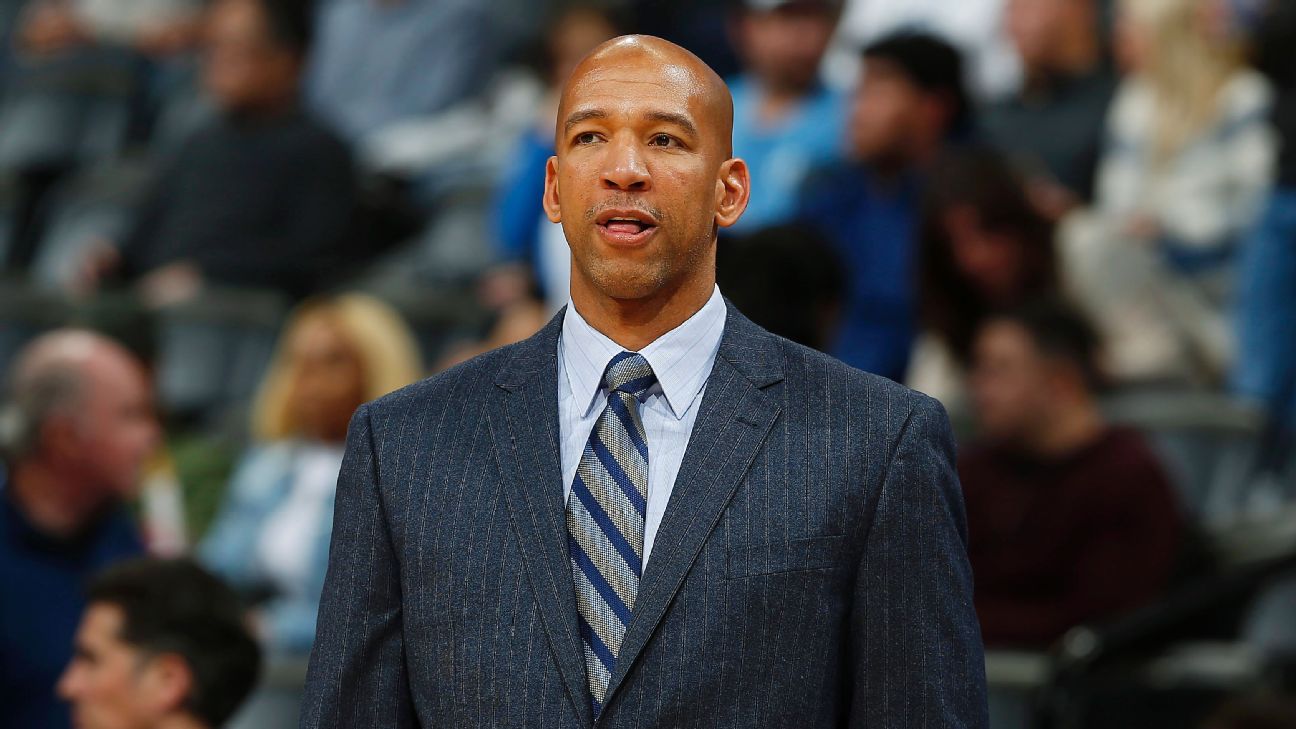 Howard, who will also meet with Cleveland for its head-coaching opening, was a college teammate of Pelinka at the University of Michigan. After Game 2 on Monday night, the Sixers-Nets series has off days on Tuesday and Wednesday before resuming with Game 3 in Brooklyn on Thursday.

Williams returned to coaching this season as Brett Brown's top assistant. He spent the previous two years in the San Antonio Spurs' front office after the death of his wife, Ingrid, in early 2016.

Williams left the Oklahoma City Thunder as associate head coach in the aftermath of his wife's death. He and his children relocated to San Antonio, where Williams had extended family.

Before his time with the Thunder, Williams coached the New Orleans Pelicans for five seasons. He reached the playoffs in his first season (2010-11) and his last (2014-15).

He won a gold medal as part of Mike Krzyzewski's USA Basketball coaching staff at the Rio Olympic Games in 2016. 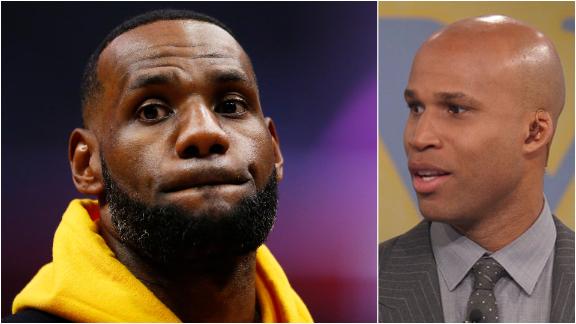 Jefferson: Lakers HC position is 'not a great job'
Richard Jefferson explains how there's been constant instability within the Lakers, thus making the vacant head coaching position "not a very good job." 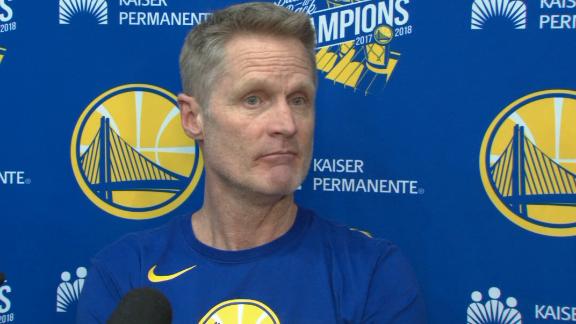