Sources: No decision made, but Les Miles likely to be let go soon 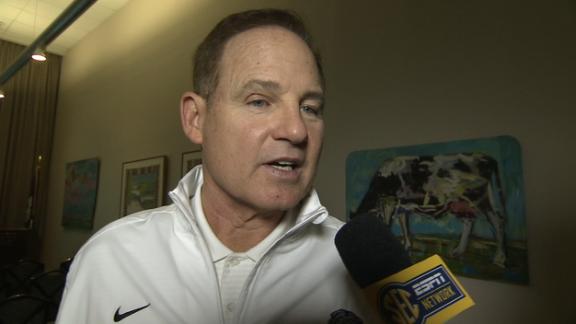 A source close to the situation told ESPN's Joe Schad that LSU leadership is "heavily in favor" of a change but that a final decision has not been made and that Miles has not been formally informed he will not return.

One member of the booster organization told the New Orleans Times-Picayune that Miles indicated the Tigers' game against Texas A&M on Saturday will be his last with the program.

"He didn't use those words, but he made it clear that Saturday is his last game," the source told the newspaper.

However, Miles, in an interview with the SEC Network, denied he made any suggestion to the Gridiron Club that Saturday would be his last game as coach of the Tigers.

In addition, LSU's sports information director said Miles instead used the meeting as an opportunity to thank members of the Gridiron Club if Saturday turned out to be his last game at LSU.

"He was basically using it as an opportunity to thank them because he wasn't sure if he'd be in front of them again," SID Michael Bonnette said. "He by no means resigned or gave any indication of tomorrow being his last game at all."

According to the Times-Picayune report, Miles said he would not be coaching the bowl game and did not stay to answer questions.

"He said we're a second family to him and he's going to miss us, he appreciates his real friends, and then he told us goodbye," the source told the newspaper. "It was very emotional but in control."

A source at the meeting told ESPN.com's David Ching that Miles spoke for about 15 minutes, and, like usual, he received a standing ovation when he entered and exited the meeting.

"He waved to everybody and said, 'Thanks, guys, I appreciate it,'" the source said.

LSU (7-3, 4-3 SEC) is sitting midpack in its conference for the fourth straight season. Miles' job status has been in question for more than a week, and speculation has intensified now that LSU is suffering the program's first three-game losing streak since 1999.

Miles has won two SEC titles and one national championship since becoming LSU coach in 2005. He has won 77.5 percent of his games at LSU, the best winning percentage for any coach in the modern era of LSU football. 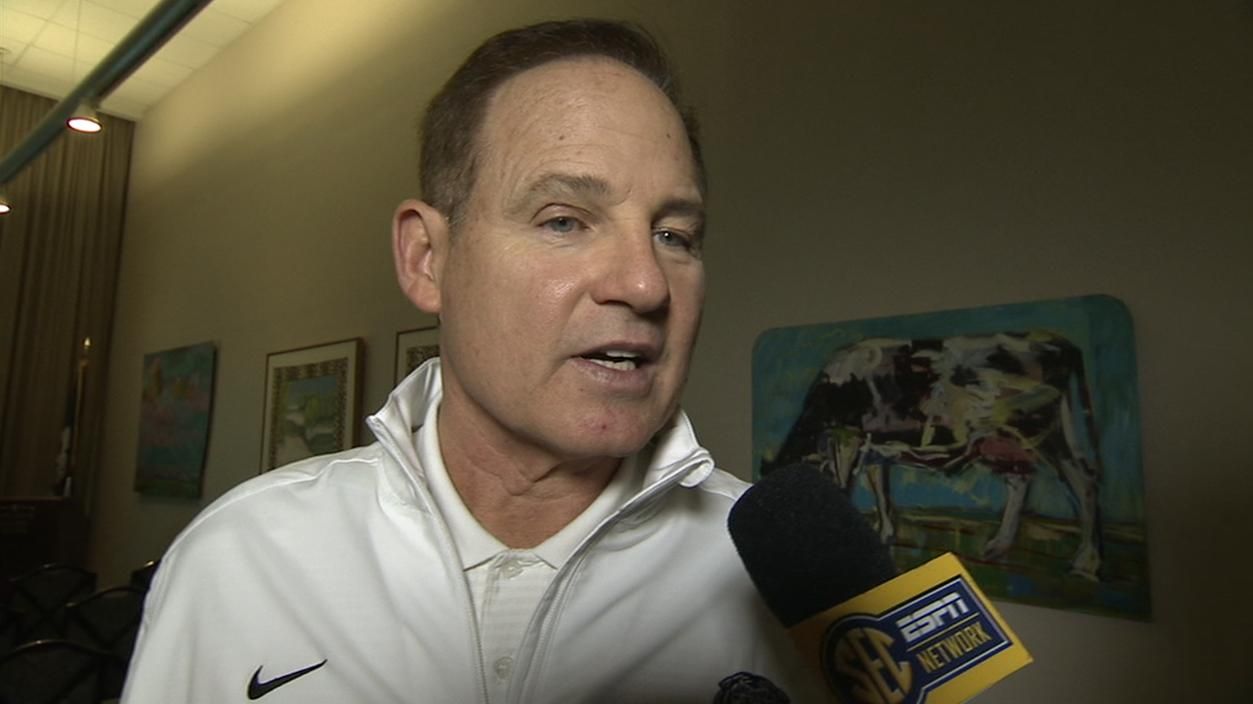 Les Miles sets the record straight on his future at LSU
SEC Network's Maria Taylor catches up with LSU coach Les Miles and asks him how the conversation really started regarding his job status.