Suns' Earl Watson: Support for marijuana can be 'slippery slope' 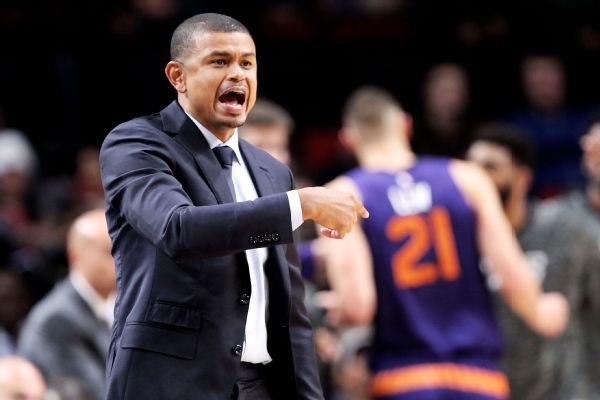 OAKLAND, Calif. -- Golden State Warriors coach Steve Kerr's willingness to speak out in favor of sports leagues permitting medicinal marijuana use to help cope with pain hasn't resonated with everyone.

Phoenix Sunscoach Earl Watson said he understands where Kerr is coming from but is concerned that Kerr's message about embracing marijuana might be taken the wrong way by youngsters.

"I think our rhetoric on it has to be very careful because you have a lot of kids where I'm from that's reading this, and they think [marijuana use is] cool," Watson told ESPN on Saturday after the Suns' 138-109 lossto the Warriors. "It's not cool. Where I'm from, you don't get six fouls to foul out. You get three strikes. One strike leads to another. I'm just being honest with you, so you have to be very careful with your rhetoric."

Born and raised in Kansas City, Kansas, Watson grew up surrounded by poverty, violent crimes, drug addicts and gangs. He has a long list of childhood friends who are either incarcerated or dead. From his experience over the years, he said he witnessed many close to him who smoked marijuana, which he believes served as a gateway to hard-core drugs.

Watson said he doesn't feel that the coaching profession is the appropriate line of work for publicly advocating the benefits of consuming marijuana as a pain reliever.

"I think it would have to come from a physician -- not a coach," Watson said. "And for me, I've lived in that other life [of crime and drugs]. I'm from that area, so I've seen a lot of guys go through that experience of using it and doing other things with that were both illegal. And a lot of those times, those guys never make it to the NBA, they never make it to college, and somehow it leads to something else, and they never make it past 18.

"So when we really talk about it and we open up that, I call it that slippery slope. We have to be very careful on the rhetoric and how we speak on it and how we express it and explain it to the youth."

Throughout the interview, Watson continually referenced the youth in explaining his stance on marijuana.

"I've never been a fan of the use, but I'm also not a medical doctor," Watson said. "So for the kids who are reading this and they might take the headlines and run with it, don't run anywhere with it. Understand that if you're from an environment or social area where a lot of luck and a lot of blessings is your only way out, you cannot risk that opportunity ever. Ever. It's just the way it is. It's not the same everywhere. I don't know as far as the pain [and how marijuana could help], but I think we have to be careful how we present that to the public."

Kerr acknowledged on a CSN Bay Area podcast that NFL players have it the worst when it comes to Vicodin and other forms of painkillers being distributed to them while they recover from injury. Kerr argued that marijuana would be a safer, healthier alternative.

Watson said he doesn't know whether that's true, but he did praise the NBA for consistently being ahead of the curve in these matters.

"The NBA has always been groundbreaking and trailblazing in the way they educate the player, the way they inform the players as far as seminars, sit-downs, visits from the NBA and the players' union," he said. "I don't think there's a better league, ever, for preparing guys for life after basketball and life beyond basketball. The NBA is just amazing in what they do, and I can't say that enough." 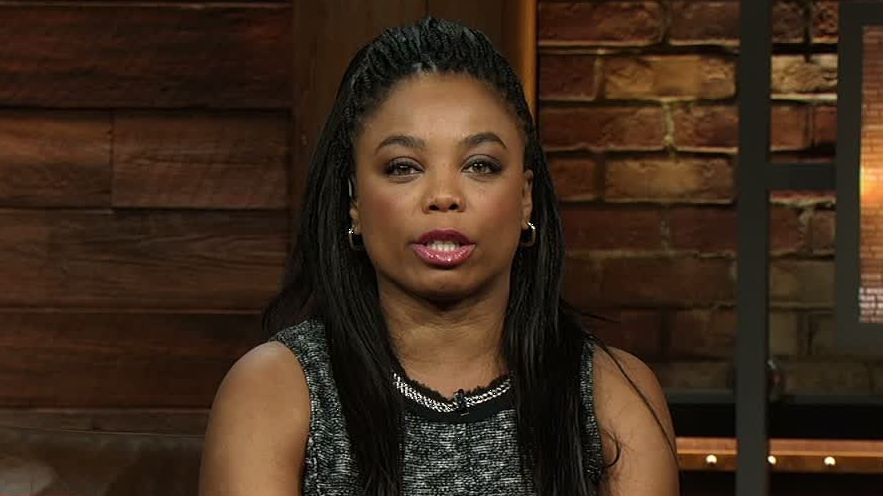