What was once a rare treat is now becoming an expensive proposition.
WPVI
By Walter Perez
VOORHEES, N.J. (WPVI) -- Danielle Riggs is a huge Eagles fan.

She is also a teacher at Signal Hill School in Voorhees, New Jersey. Over the years, she has made it a tradition to bring in treats for her students the day after an Eagles victory.

They make it a little party, while Riggs takes the opportunity to teach her fifth graders the lessons of hard work and determination.

"We really want to instill in the kids that the sky is the limit for them," said Riggs. "And that's what they do in life, hard work pays off. So it has been fun."

And the kids love it.

"We've done a lot of things involving the Eagles so it's been fun that way," said 11-year-old Chase Huggard.

"My favorite one was probably when she made the pie crust with pudding," said student Thomas Keating. "It's almost like an ice cream cake."

The only problem is that with the Eagles dominating win-streak this tradition is getting expensive.

"It hasn't really been a financial burden since 2004," said Riggs. "But now we're just having fun with it."

Fortunately, her colleagues and co-workers are helping out now as well. And first in line is school principal Sharon Stallings, and for good reason.

She said Corey's success is well-earned.

"Cory always had that focus. He had that drive," said Stallings. "You knew he was going to make something out of it because he never lost that focus."

So now, the hope for these diehard fans is to keep celebrating the Birds success. All the way through the post-season.

"It is worth it," said Riggs. "They are the Eagles. And it's just so exciting."

Best small-college studs ever for all 32 NFL teams: Payton, Rice, McNair and more 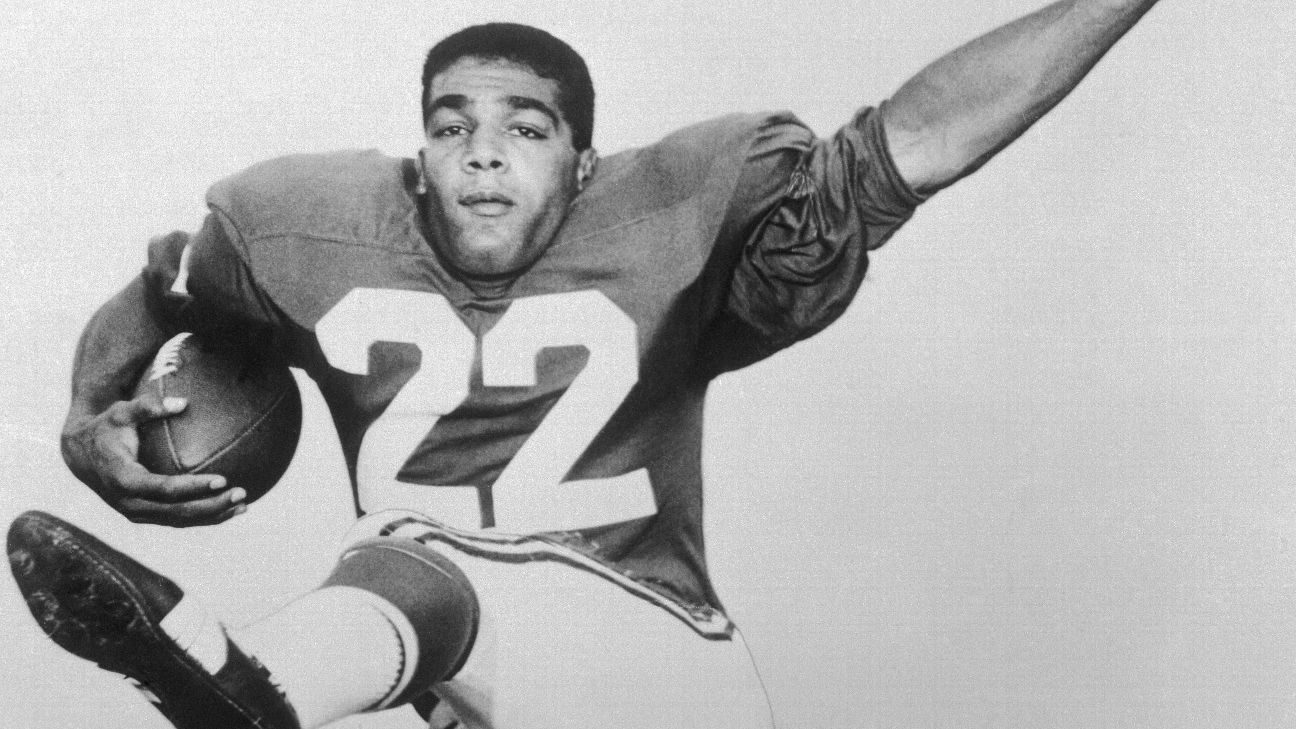 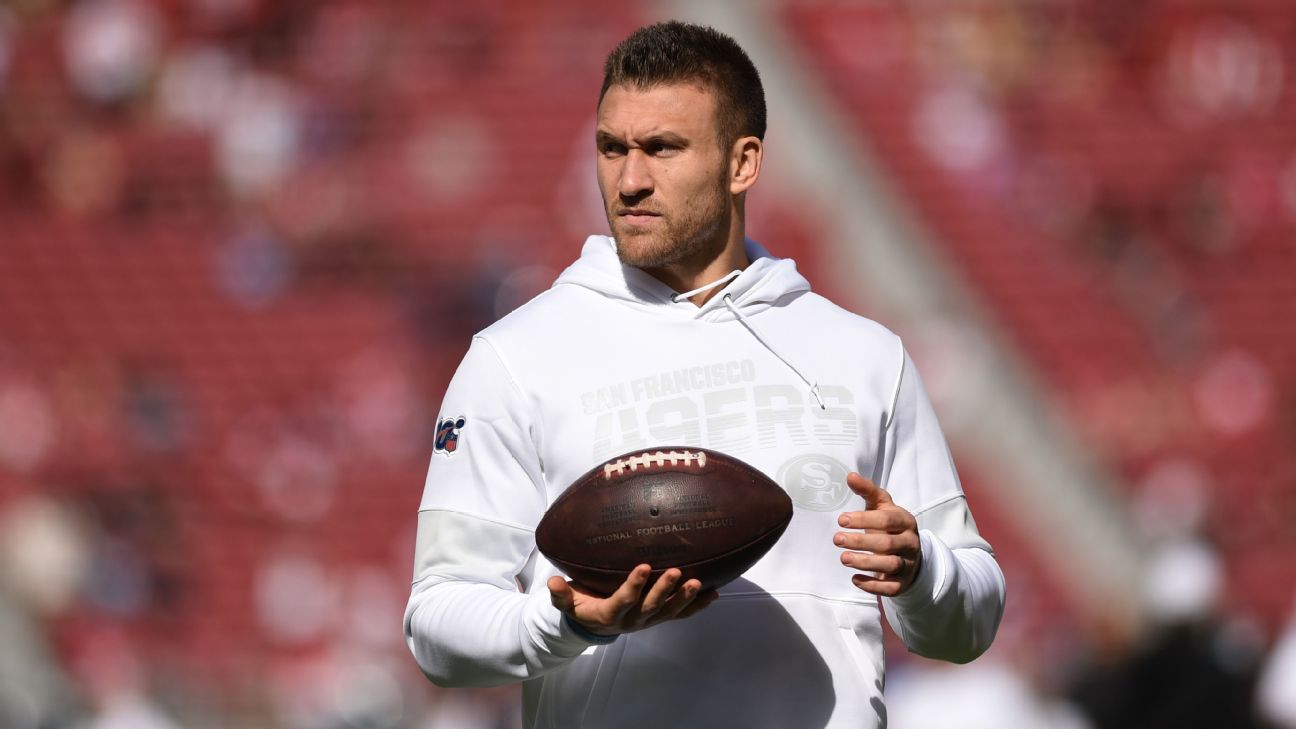